DU colleges have started to release the second cut-off list for admission to undergraduate courses in Delhi University. Accordingly, JMC College has released the cutoff for BA Honors Hindi and other subjects. According to this, the cut-off for BA Honors Hindi – 68%, B. Voc Retail Management and IT – 84%, B. Voc Healthcare Management – 82%. At the same time, all the seats in the popular courses in Jesus and Mary College were full.

Delhi University had announced to release the second cutoff today, October 09, 2021, as per its schedule after the first cutoff. University will release its cut off list for all three streams Science, Commerce and Arts. DU will release the merit list on its official website at du.ac.in. The admission process on the basis of the second list will start from October 11, 2021, and will be completed by October 13, 2021. In such a situation, students who want to take admission under the second cutoff can take admission till 11.59 pm on 13 October 2021.

The colleges will complete the approval of admission under the second cut off list of DU by 14 October and the last date for payment of the application fee by the candidates is 15 October 2021. DU first cut off was released on October 1, 2021. Under this, the admission process was started on October 4 and ended on October 6, 2021. According to media reports, around 36,000 students have paid the fee for admission to Delhi University (DU) under the first cut-off. At the same time, last evening i.e. Friday, the university has extended the deadline for payment till midnight. After the second cutoff, the third cut off list of DU will be released on October 16. 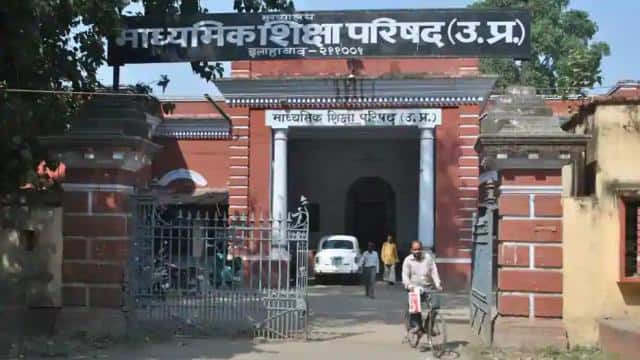