Visva Bharati University authorities have notified three expelled students that the rustication orders issued against them on August 23 was not being implemented now in adherence to the recent order of the Calcutta High Court.

Visva-Bharati University authorities have notified three expelled students that the rustication orders issued against them on August 23 was not being implemented now in adherence to the recent order of the Calcutta High Court. The three expelled postgraduate students – Somnath Sow, Falguni Pan and Rupa Chakraborty – had sent separate emails to the proctor of the central university on September 9 urging him to allow them to attend classes immediately as directed by the high court.

In a related development, the proctor called upon the Principal of Vidya Bhavana, the Head of the Department of Economics and Politics, Vidya Bhavana and the head of Sangeet Bhavana between May 10 evening and May 11 morning ”to keep in abeyance” the rustication order. ”With reference to the Honourable High Cour’s order dated September 8, the rustication orders have been kept in abeyance. You are requested to take appropriate actions accordingly. This is for your immediate action,” the letter said.

The two economics students are Somnath Sow and Falguni Pan. The expelled music department student is Rupa Chakraborty. All the three expelled students have received a copy of the mail since Friday evening.

The three students were expelled on August 23 for alleged disorderly conduct during a protest meeting in Visva-Bharati campus on January 9. The varsity has been witnessing demonstrations by students against the expulsion since August 27. Justice Rajasekhar Mantha in his interim order on September 8 had observed that the rustication of the students for three years was harsh and excessive. He had directed that the varsity’s expulsion order be kept in abeyance and allowed the students to rejoin classes. 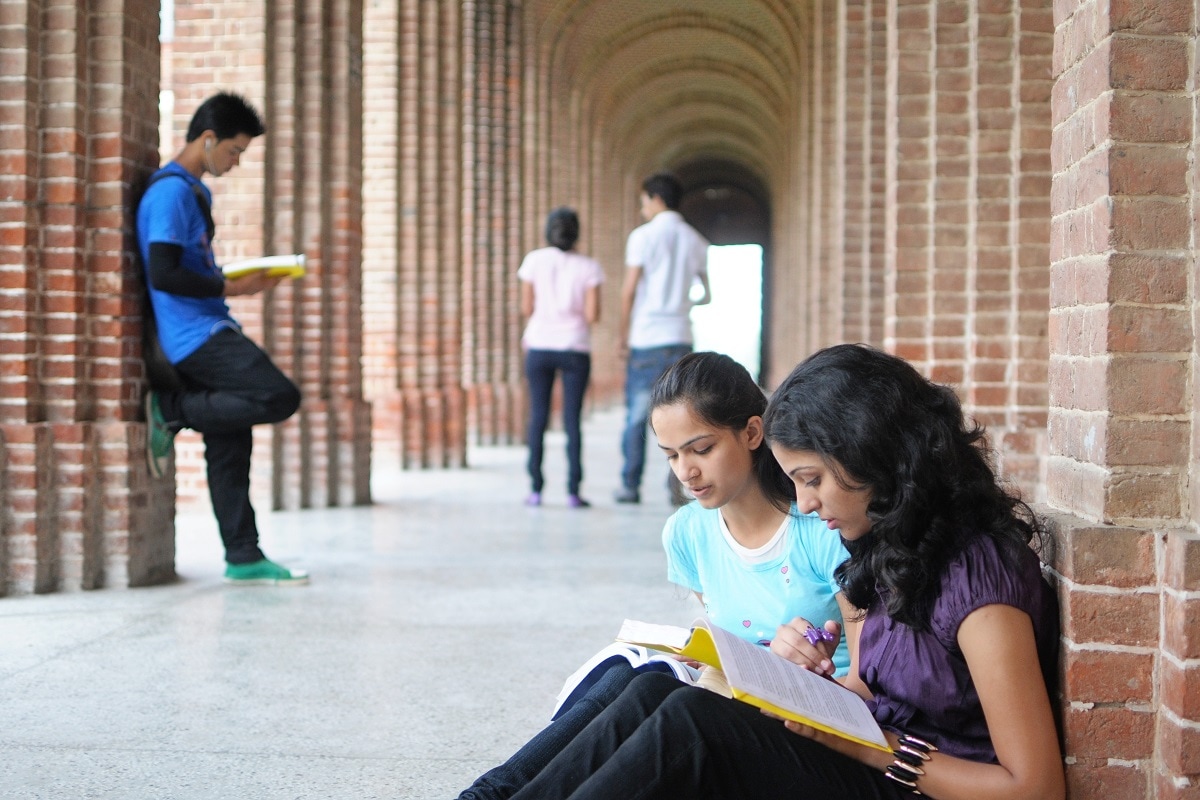 Kerala DHSE Plus One Admissions Begin, Here’s How You Can Apply