The benefit of ABVKY is available to those employees who come under the ESI scheme.

The decision to extend the scheme till June next year was announced by Union Minister for Labour and Employment, Bhupender Yadav.

The ‘Atal Beemit Vyakti Kalyan Yojana’ (ABVKY) has now been extended up to June 30, 2022. ABVKY was introduced by the central government in July 2018 on a pilot basis for two years initially to provide relief to the insured people, who have become unemployed. It has now been extended till June 2022. It is a scheme for unemployment allowance paid at 50 per cent of wages for three months to the insured people who lose their jobs due to any reason.

The decision to extend the scheme till June next year was announced by Union Minister for Labour and Employment, Bhupender Yadav, after the conclusion of the 185th meeting of the Employees’ State Insurance Corporation (ESIC) held at Rishikesh in Uttarakhand on September 10.

In August last year, the government relaxed the existing conditions to provide relief to those workers who lost their employment during the Covid-19 pandemic period.

The benefit of ABVKY is available to those employees who come under the ESI scheme. The ESI contribution is deducted every month from the salary of the employee.  An insured person is a person whose interests are protected by an insurance policy.

The insured person can submit the claim directly to ESIC Branch Office with relevant documents. The application form can be downloaded from the ESIC website https://www.esic.nic.in/.  Applicants have to submit the physical claim with an affidavit, photocopy of the Aadhaar card, and Bank Account details at any ESIC Branch Office by post or in person. The payment shall be made directly in the bank account of the insured person.

According to officials, to claim the benefits under ABVKY, the insured person should have been insurable employment for a minimum period of 2 years before his/her unemployment. He/She should have also contributed for ESI not less than 78 days in the contribution period immediately preceding unemployment. 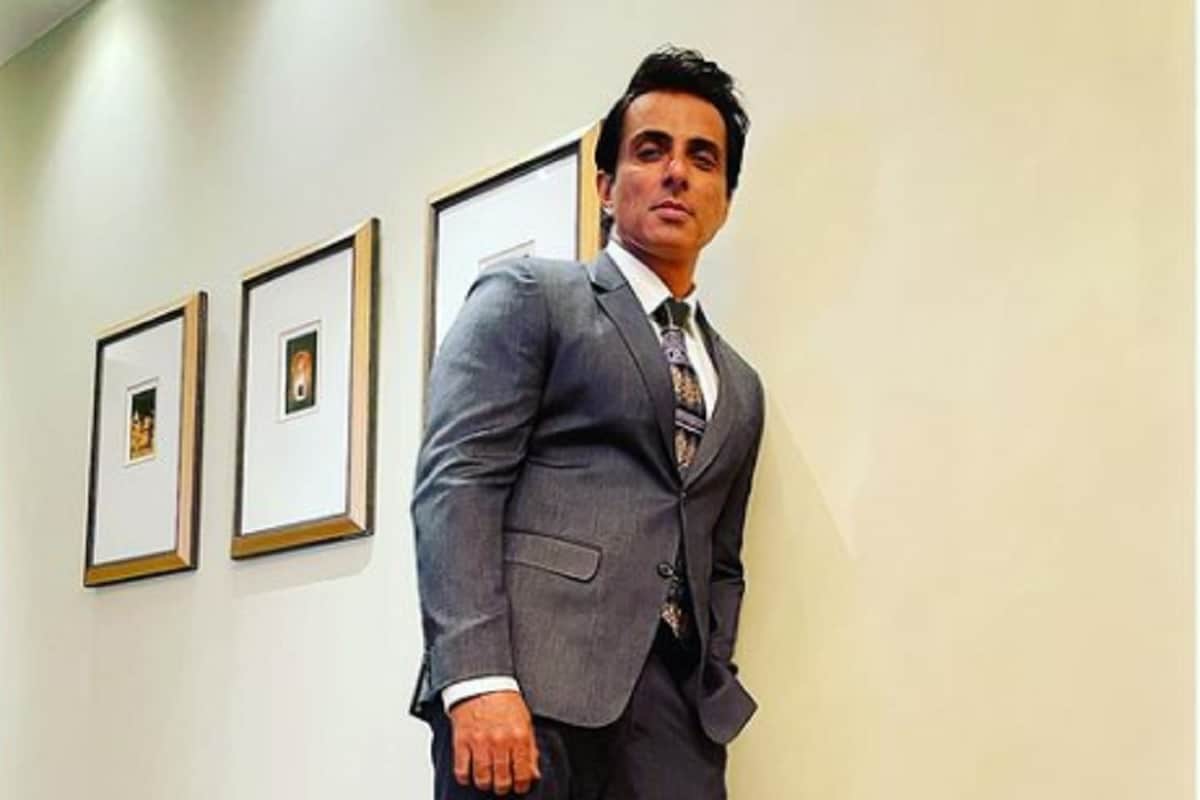 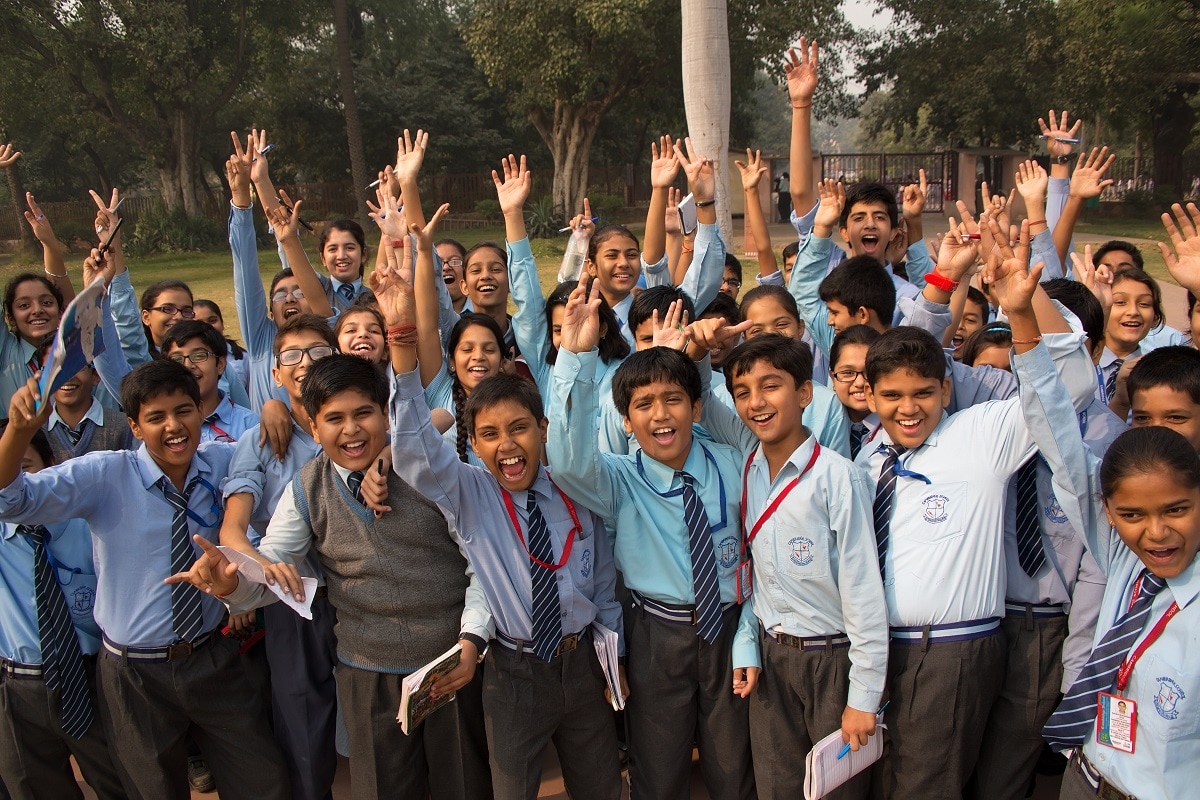 All Pass, MSBSHSE to not Fail Any Student