Women in Afghanistan will be allowed to study in universities as the country seeks to rebuild after decades of war but gender-segregation and Islamic dress code will be mandatory, the Taliban’s new Higher Education minister said on Sunday.

The minister, Abdul Baqi Haqqani, said the new Taliban government, named last week, would “start building the country on what exists today” and did not want to turn the clock back 20 years to when the movement was last in power.

He said female students would be taught by women wherever possible and classrooms would remain separated, in accordance with the movement’s interpretation of Islamic sharia law.

“Thanks to God we have a high number of women teachers. We will not face any problems in this. All efforts will be made to find and provide women teachers for female students,” he told a news conference in Kabul.

The issue of women’s education has been one of the central questions facing the Taliban as they seek to persuade the world that they have changed since the harsh fundamentalist rule they imposed in the 1990s when women were largely banned from studying or working outside the home.

Taliban officials have said women will be able to study and work in accordance with sharia law and local cultural traditions but strict dress rules will apply. Haqqani said hijab religious veils would be mandatory for all female students but did not specify if this meant headscarves or compulsory face coverings.

On Saturday, a group, apparently made up of women students in black robes that covered them completely from head to foot, demonstrated in Kabul in support of the rules on dress and separate classrooms.

Haqqani said where no women teachers were available special measures would be adopted to ensure separation.

“When there is really a need, men can also teach (women) but in accordance with sharia, they should observe the veil,” he said. Classrooms would be curtained off to divide male and female students where necessary and teaching could also be done through streaming or closed-circuit TV.

Classrooms divided by curtains have already been seen in many places since the Western-backed government collapse and the Taliban seized Kabul last month.

Haqqani told reporters that gender segregation would be enforced across Afghanistan and all subjects taught at colleges would also be reviewed in the coming months. 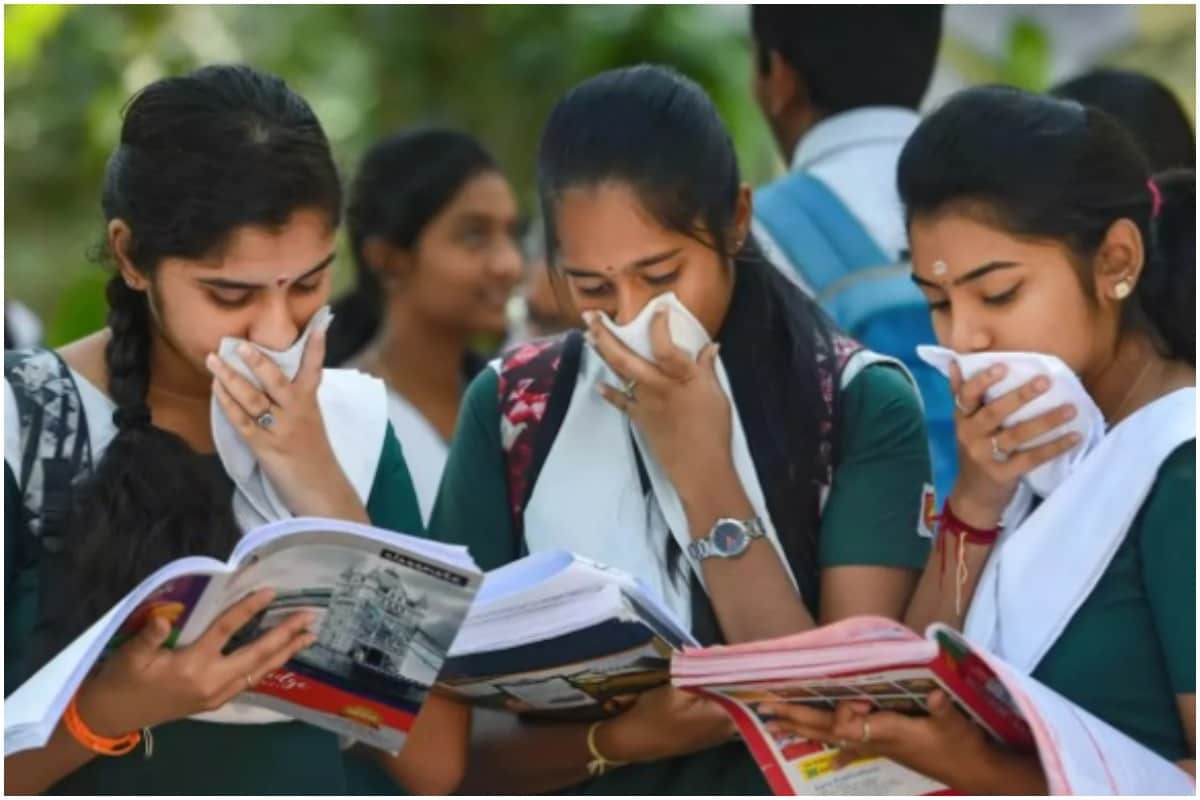 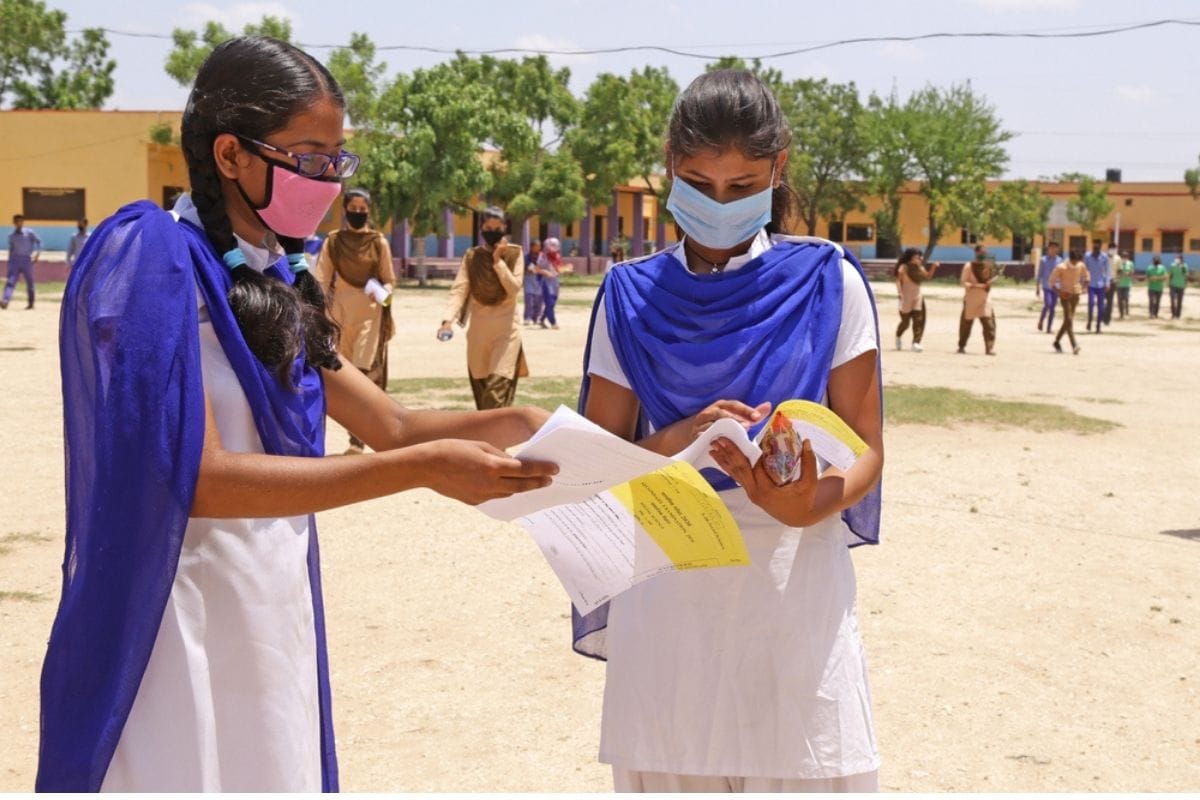