The Supreme Court on Monday observed it cannot give a ‘judicial diktat’ for sending children to schools disregarding the possibility of a fresh spike in COVID cases as it refused to entertain a Class 12 student’s plea seeking resumption of physical classes across the country. Stating that it should be left to the government to take a call on ”governance issues”, the top court also advised the 17-year-old student from Delhi to focus on studies instead of getting involved in seeking Constitutional remedies.

At the same time, the court said it would not call the student’s Public Interest Litigation(PIL) a ”publicity gimmick” but it was a misplaced petition and that children must not get involved in such issues. A bench of Justices D Y Chandrachud and B V Nagarathna said the student may pursue his remedies with the state government.

Ask your client to focus on studies in school and not get involved himself in seeking Constitutional remedies. You see how misplaced this petition is. Imagine the (COVID) situation in Kerala….Maharashtra cannot be the same in Delhi. I am not saying it is a publicity gimmick but this is why children must not get involved in these issues. We don’t have any kind of data before us, the bench told advocate Ravi Prakash Mehrotra. The top court then perused the prayers in the PIL and said the petitioner wants re-opening of schools to enable physical classes.

The court said that after Article 21A has been brought into force, it has obligated the state governments to provide free and compulsory education to all children between the age 6 and 14. ”You see the governments are ultimately answerable. They are also concerned about the need for children to go back to schools. That is the purpose of schools. We cannot, by judicial diktat, say that you shall send your children back to school, oblivious of the dangers which may be there.” The country has just come out of the second COVID wave but there is still danger of a possible spike of viral infection, the court said.

I am not saying it will necessarily happen or that it will be similarly devastating. Fortunately, we now have reports which suggest that the spike will not be of that nature. Vaccination is taking place but children are not vaccinated, even many teachers may not have been vaccinated. We cannot just say send all children to schools. There are governance issues, it added. The court further said the complexities of governance do not permit the court to start issuing directions and we should leave something for the democratic way of life that the country has adopted. Surely the government wants their children to go back to the schools.

The court said that in Karnataka a decision has been taken to open the schools and similarly in Delhi also a decision has been taken, but we cannot allow young kids to go and mix with senior students and instead let the States take an informed decision where the spike is taking place.” ”There may be some state with 75 districts or 52 districts and there may be states with high density of population in some districts and others may be sparsely populated. These are the matters in which we should let the government take a call. Justice Chandrachud said there has to be some balancing of interest of children, who are at home and how they are being affected physically, mentally or physiologically with the dangers which may be posed to them, if they are to mix with each other in a school environment.

The government has taken a decision to vaccinate the children. Our government has taken a decision to have a phased reopening of school at the board level. We cannot pick up children in the first standard and mix them with the children of board level, who are to make a foray into higher education, he said. The court suggested that the petitioner must withdraw the petition and pursue other remedies like representation to the government and said, This issue is fraught with great complexities. We cannot give any judicial mandate in a petition where we don’t have any data.

The court said the government itself has to tread with extreme care when the issue is of exposing the younger children to the dangers of COVID-19. ”So the court needs to be equally or even more careful because there is absence of data before us, absence of scientific knowledge on our part and the petitioner. This petition is not based on any scientific assessment.

In his plea plea filed last month, the minor petitioner contended that he has filed the PIL on account of the ”indecision and vacillation” on the part of the Union Government and several state governments/UTs in the country in the re-opening of schools and resumption of physical classes. The petitioner is also echoing the sentiments and feelings of a large body of the student community and fraternity of the country, particularly including the underprivileged and voiceless children, in raising this very vital issue regarding the deprivation and ill-effects, both psychological and actual, of school children being kept away from attending their schools physically.., the petition said. 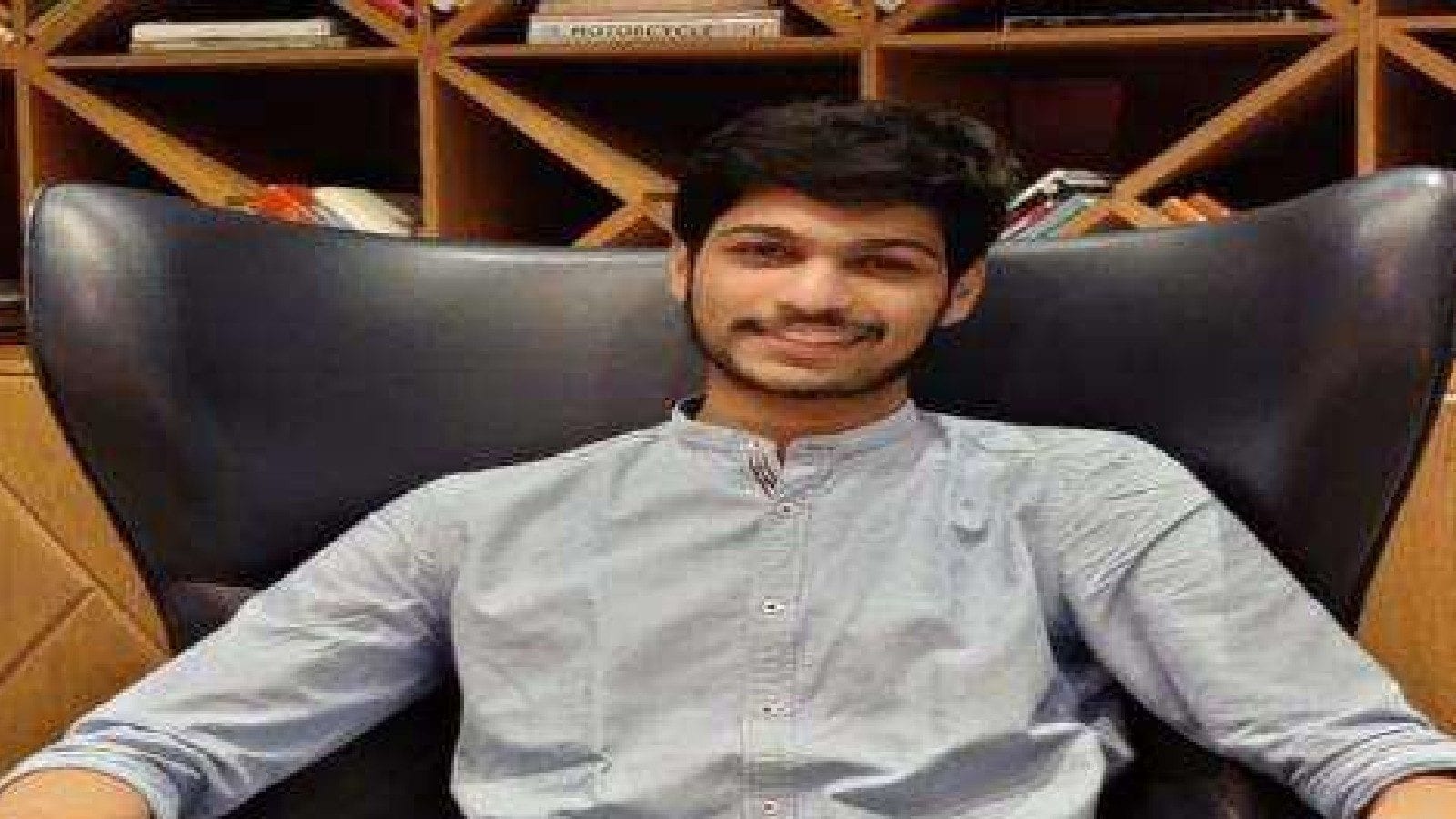 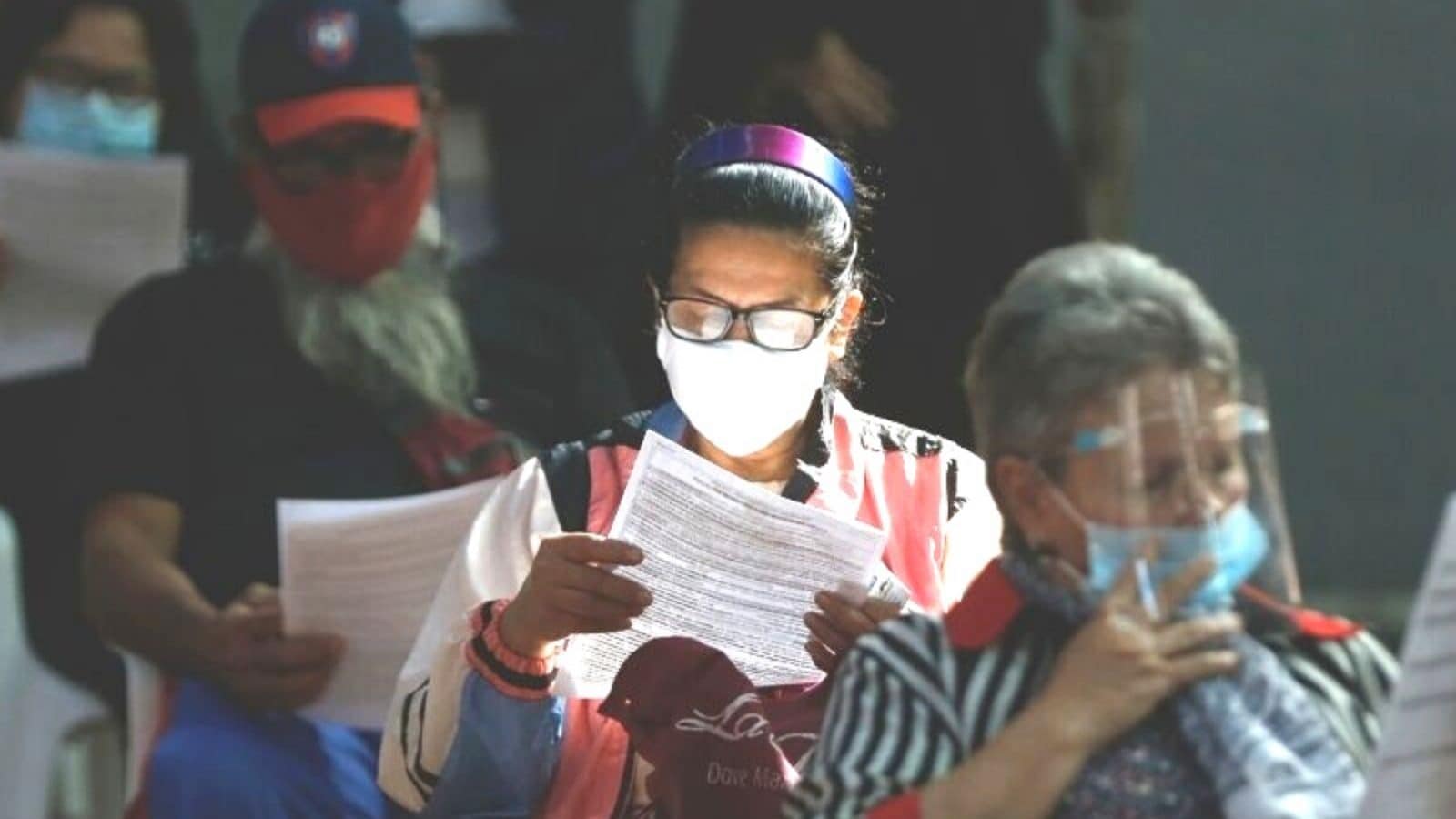 JEE Main Result Date 2021: Know How Will Rank be Calculated