About 59 per cent parents of primary and secondary students believe children suffered learning loss while 22 per cent say vaccination of school staff is a top priority for full physical attendance.

Besides, 55 per cent of parents staying in metro cities rated social distancing as most critical, followed by healthcare facilities at 54 per cent, whereas 52 per cent parents from non-metros said social distancing, as well as sports, are equally important. The survey was conducted amongst 10,500 metro and non-metro parents whose wards study between classes 1 to 10.

Voicing challenges faced by children and parents during the pandemic amid ‘work from home’ and ‘school from home’, 47 per cent of parents in metro cities spent between three to four hours a day in their children’s school as compared to 44 per cent in non-metros, the study revealed. Further, the survey indicated that 63 per cent of parents feel that engagement in a physical classroom leads to better social interaction amongst children. 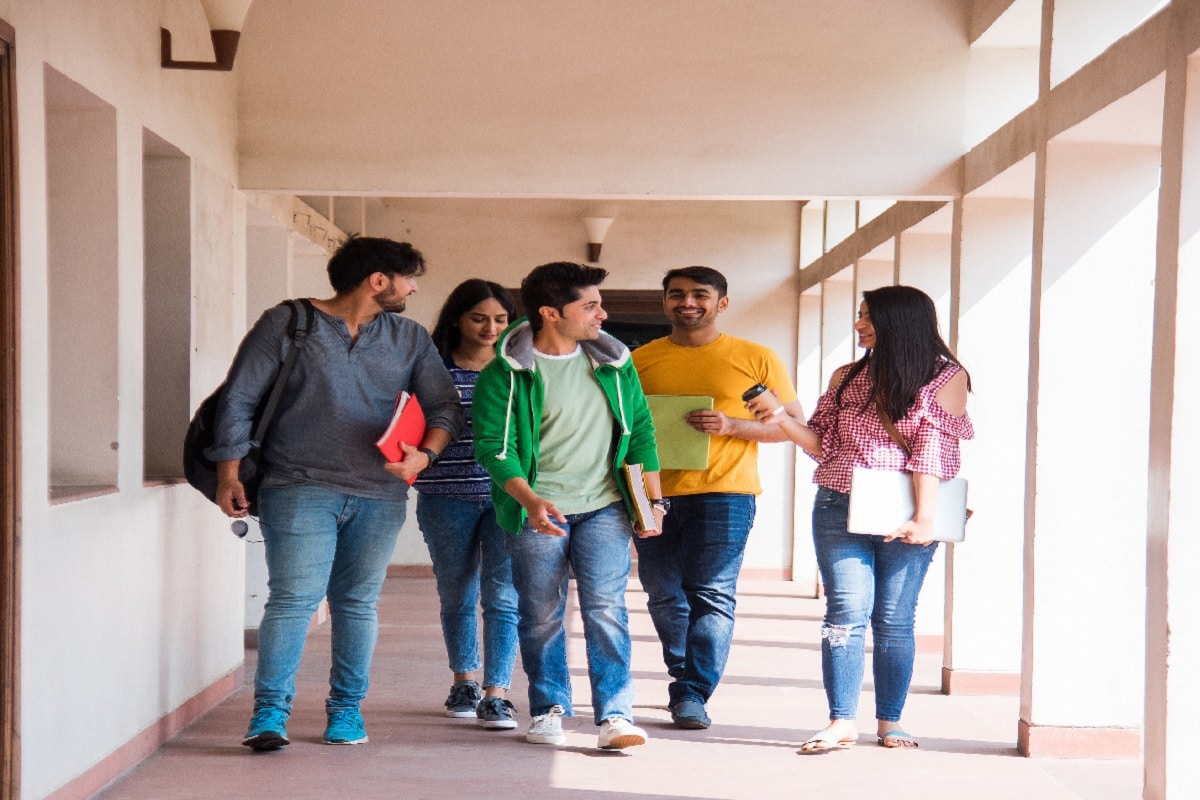 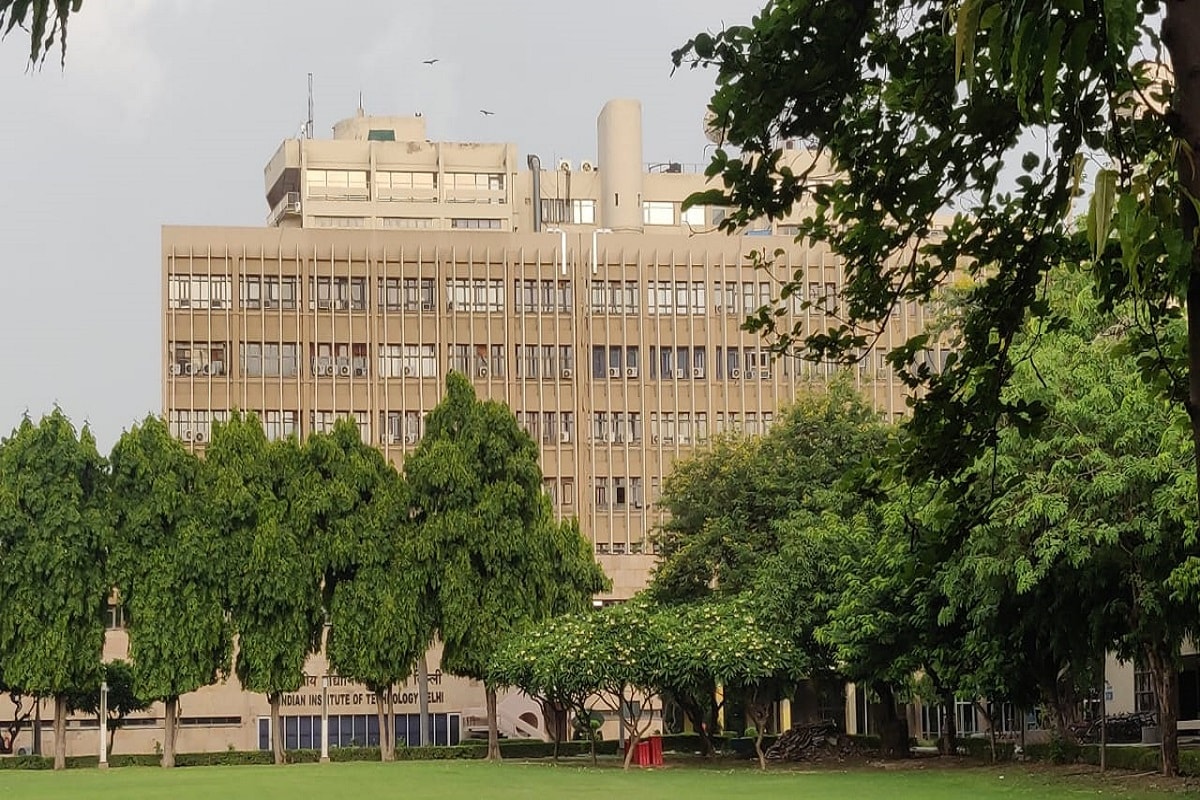 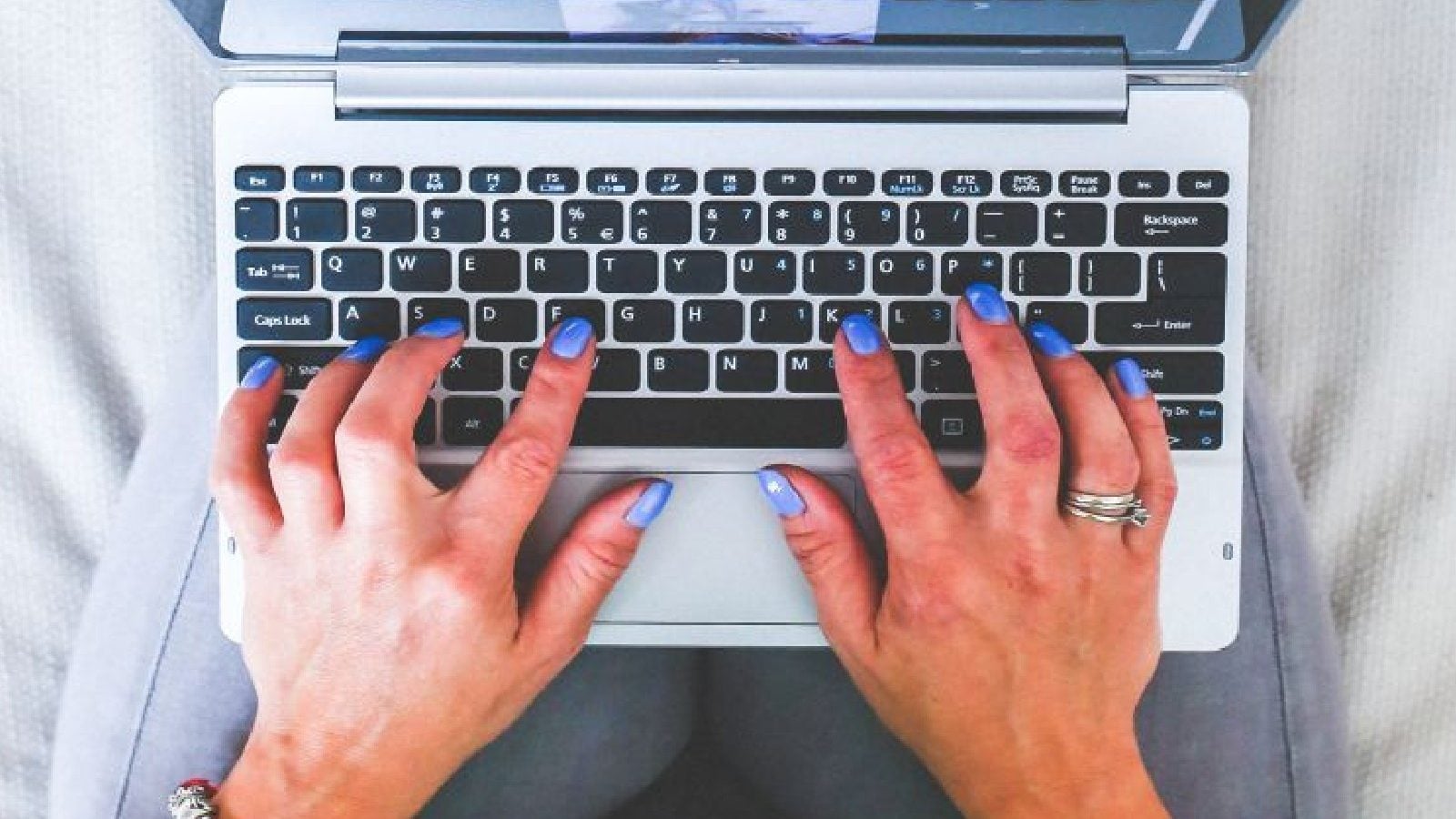