The Karnataka Legislature on Wednesday passed Chanakya University Bill amid furore that the government has given away valuable land to an RSS agency at a throwaway price. The Bill paves the way for another private university in Bengaluru.

A heated discussion erupted in the Legislative Council over why valuable land near the international airport was given away at a throwaway price to a private university. Besides, Congress MLCs’ accusations that the university was being given away to an RSS-backed organisation was met with an indignant “What’s wrong with giving it to the RSS? Should it be handed over to Italians?” from the treasury benches.

Dubbing the proposed university a ‘land scam,’ Leader of the Opposition in the Assembly and former chief minister Siddaramaiah said that the land identified for the university near Haralur, near the airport, was originally meant for an aerospace tech park.

“This is land acquired from farmers in this area. About 116.16 acres of land is being given away for just Rs 50 crore. In the same region, the KIADB had purchased land from farmers at Rs 1.5 crore per acre – the government has spent over 175 core just to buy the same piece of land, and under normal circumstances, it should have cost Rs 300 to Rs 400 crores for anyone to buy this plot of land from the government,” Siddaramaiah said while addressing media. He urged the government to go back on this land allocation.

Siddaramaiah further said that the government had approved the land for this university in April last year, at a time when the state was busy with covid-control measures. “It just shows there are other forces behind this,” he said.

“All the persons associated with this university have an RSS background. Why should the government give away its land at such low rates?,” he said.

The University at the centre of this controversy is a private one, funded by philanthropists. It is started by Prof MK Sridhar, who heads the Centre for Educational and Social sTudies. Prof Sridhar, a former economics professor and dean at Bangalore University, was also a key member of the committee that drafted the new National Education Policy (NEP).

“It may be a private university but it is based on philanthropic funding. And we are trying to design our own curriculum based entirely on the NEP, to focus more on learning outcomes. Over a period of time, we will start courses in law and education, performing arts and sports as part of our curriculum. We want to bring in the right perspective on Indian knowledge systems from ancient to modern — from Vedas to other knowledge systems — and at the same time link it to the global scenario,” Prof Sridhar told news18 in an interview while iterating that the Centre was set up as a society in 2007.

Some volunteers have committed to funding the university, but that will only become clear after the governor gives his assent and the university comes into existence, Prof Sridhar said. The bill to establish the university was passed by a voice vote amid the Opposition Congress and JDs members walking out of the Council in protest. 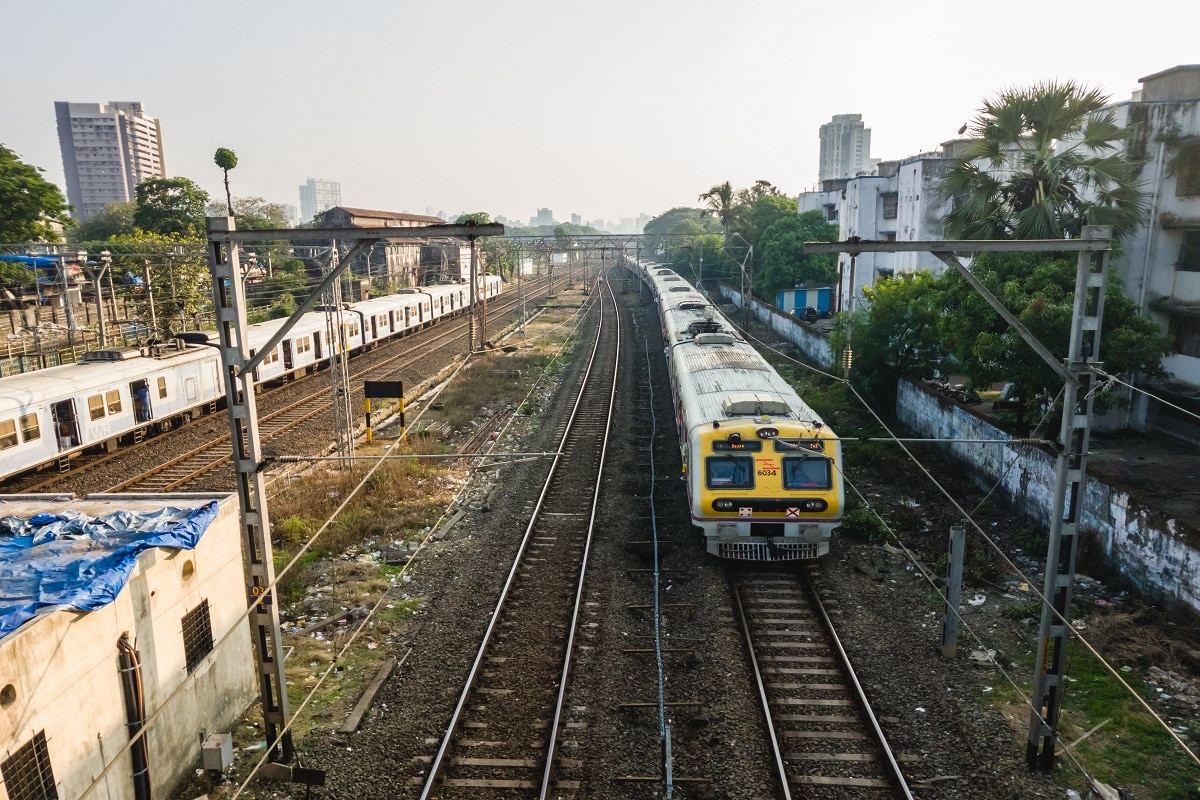