Earlier, the exam was scheduled for October 22-23 this year, but now the authorities have postponed the examination until at least November this year. The revised date for the exam will be announced soon on the official website — kea.kar.nic.in.

The statement was released on the KEA website on September 23, which reads, “As the final year/ semester exams of BA, BCom, BSc, BE are not yet completed in few universities, the PGCET 2021 scheduled to be held on October 22-23 for admission to MBA, MCA, ME, MTech courses is postponed to November 2021.”

The notice further stated that the revised schedule of Karnataka PGCET will be published on the KEA website for aspiring candidates.

The merit or rank list will be prepared on basis of the performance of the candidates in the PGCET 2021. And, the same will be released on the official site.

The official information bulletin of Karnataka PCET 2021 mentioned that all the eligible candidates who have got the required percentage of marks in the examination will be allowed to participate in “the process further for document verification and after that for online seat allotment process in the order of their merit/rank received, as per the schedule which will be notified later,”

There will be no negative marking in the exam for wrong answers but if a candidate marks more than one answer in the OMR sheet, there will be no marks. 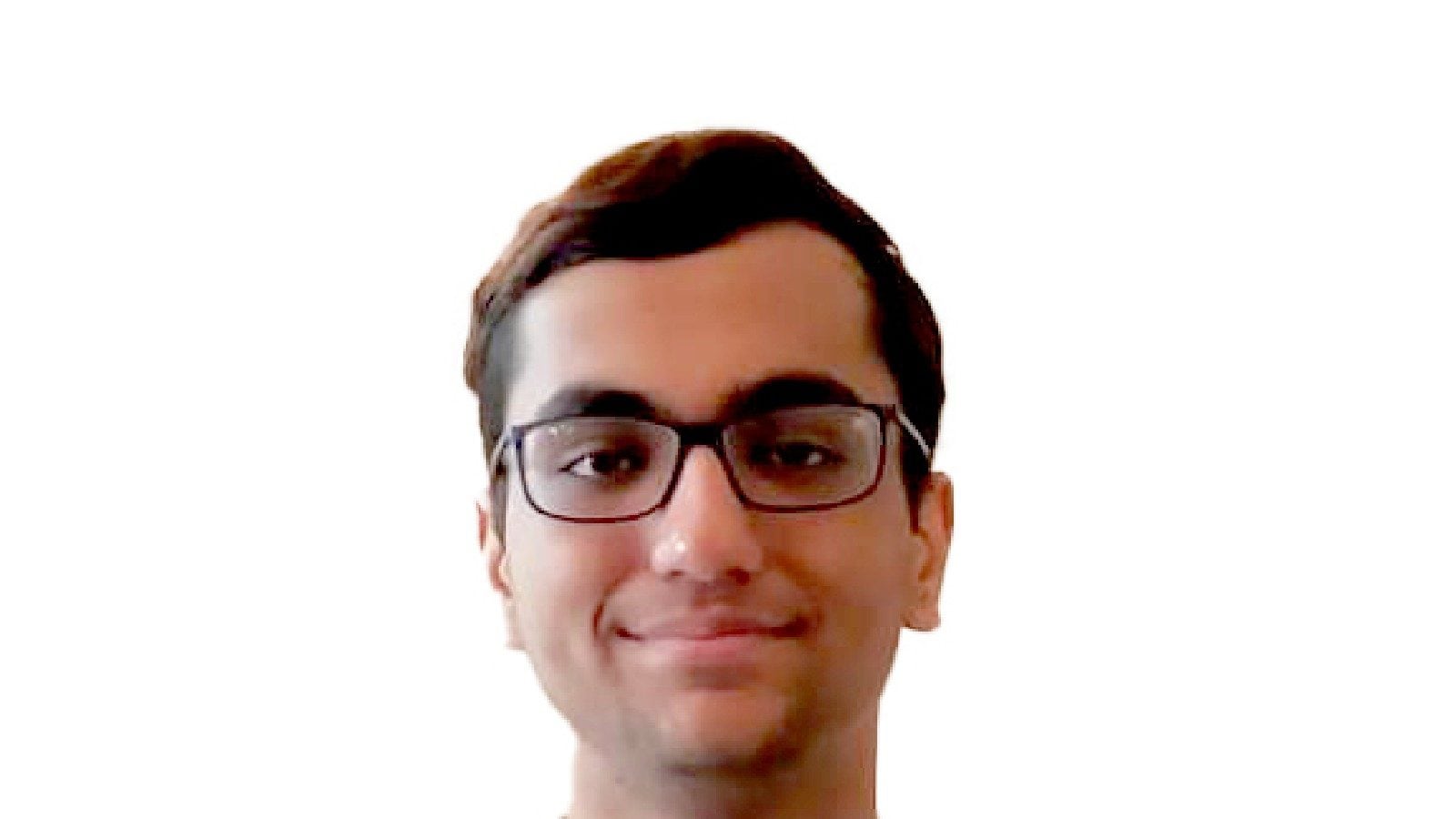