The Ashok Gehlot-led Rajasthan government has said that it will take strict action against any person found using or facilitating unfair means during the upcoming Rajasthan Eligibility Examination for Teacher (REET). Not just that, the government further said that if any of the employees are found facilitating cheating for leaking the paper, they will be terminated from their services.

“All precautionary steps are being taken to conduct the REET examination as the future of more than 16.3 lakh students depends on it,” Gehlot said in Thursday’s review meeting.

The chief minister, after the review meeting, said, “Strict action will be taken against copying goons.”

Earlier, the Indian National Congress (INC) led Rajasthan government directed the officials to install CCTV at all examination centres and videograph the entire process, including from printing of question paper to transport of papers to the examination centre and the opening.

The state government has asked the police department and the bureaucrats to keep a vigil on the coaching centres and gangs involved in paper leaks and copying.

The Rajasthan Chief Minister has directed the district collectors and superintendent of police (SP) to ensure law and order during the exam.

“District collectors and SP have been directed to visit every centre in their respective jurisdiction,” said Gehlot.

The State Police will be deploying armed forces and home guards in every centre. Each student will be checked before allowing them inside the examination hall.

The state government is running 11 special trains to ferry REET applicants. The government has also ordered free bus travel for the candidates. The government estimates around 16 lakh applicants will be commuting to different cities to appear for the examination in more than 3500 centres. 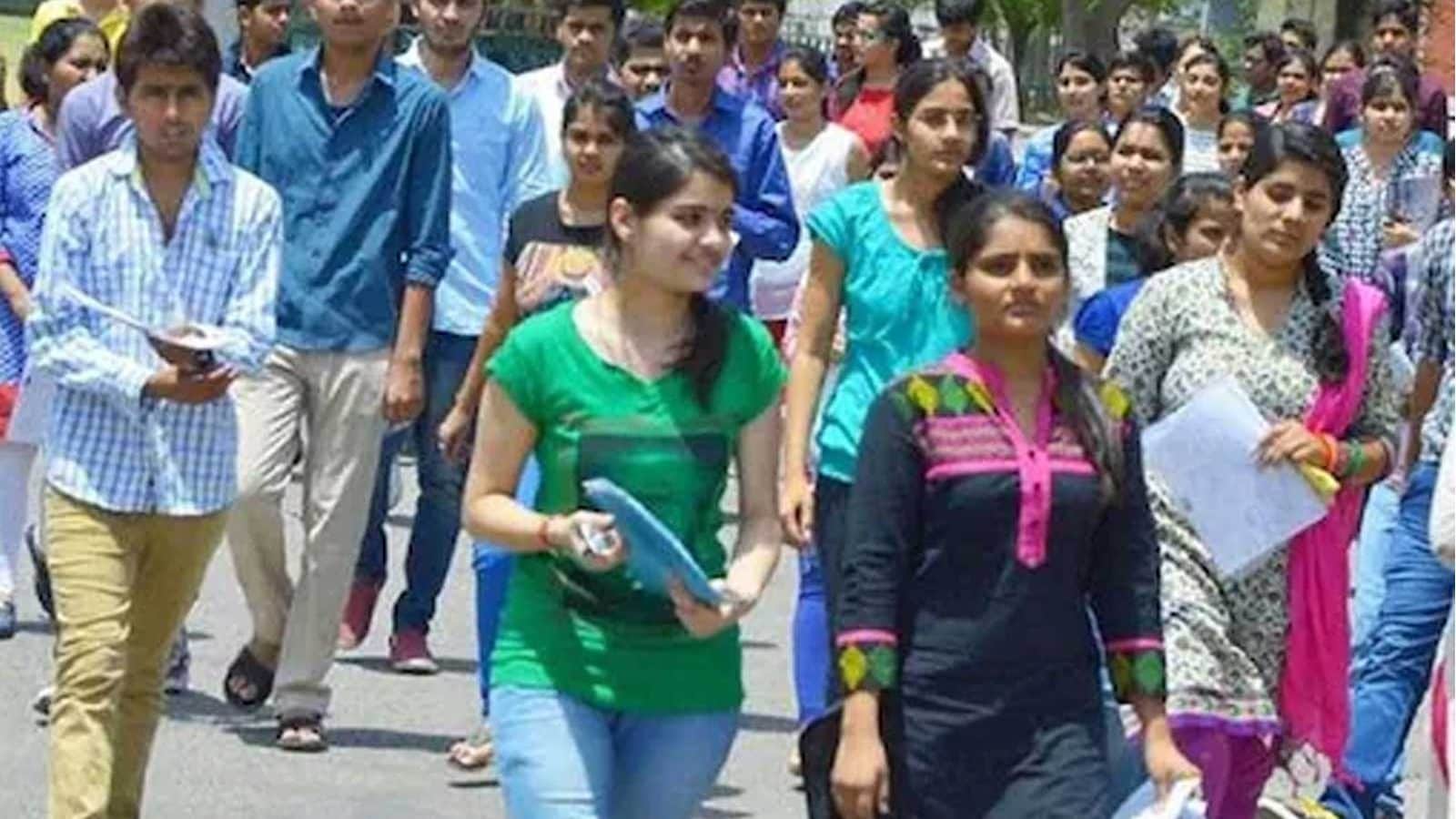