The Union Public Service Commission (UPSC) has activated a link for women candidates to apply for the National Defence Academy and Naval Academy examination commonly known as NDA. While the Central government had said that the notification for women to participate in the NDA exam will be issued in May 2022, Supreme Court had said that “induction of women cannot be posted by one year”.

The Supreme Court of India passed an interim order in August 2021 allowing women to appear for the National Defence Academy (NDA) exam, calling the policy decision a “mindset problem”.

The UPSC NDA II 2021 notification as many as 400 vacancies have been notified of which 370 were in the national defence academy and 30 in naval academy. The vacancies for women candidates are likely to be added to the lot. The UPSC in an official notice said, “physical standards and the number of vacancies for women candidates would be notified after receipt from Govt. of India (Ministry of Defence) in due course of time.”

For women candidates, the application process will remain open till October 8 at upsc.gov.in. The exam is scheduled to be held on November 14.

Women candidates are exempted from paying the exam fee. As per norms, an application fee of Rs 100 is applicable for candidates exempting those belonging to SC/ST categories and sons of JCOs/NCOs/ORs.

Till now, only males were allowed to appear for UPSC NDA exams. Those who clear NDA are invited for interviews by the Service Selection Board (SSB). Thereafter a medical exam is held. On clearing all these rounds, candidates get enrolled in NDA, INA academies and after training, they are recruited in the army, navy, and airforce. 10,000 Students to Get Free Coaching for NEET, JEE, UPSC in Rajasthan 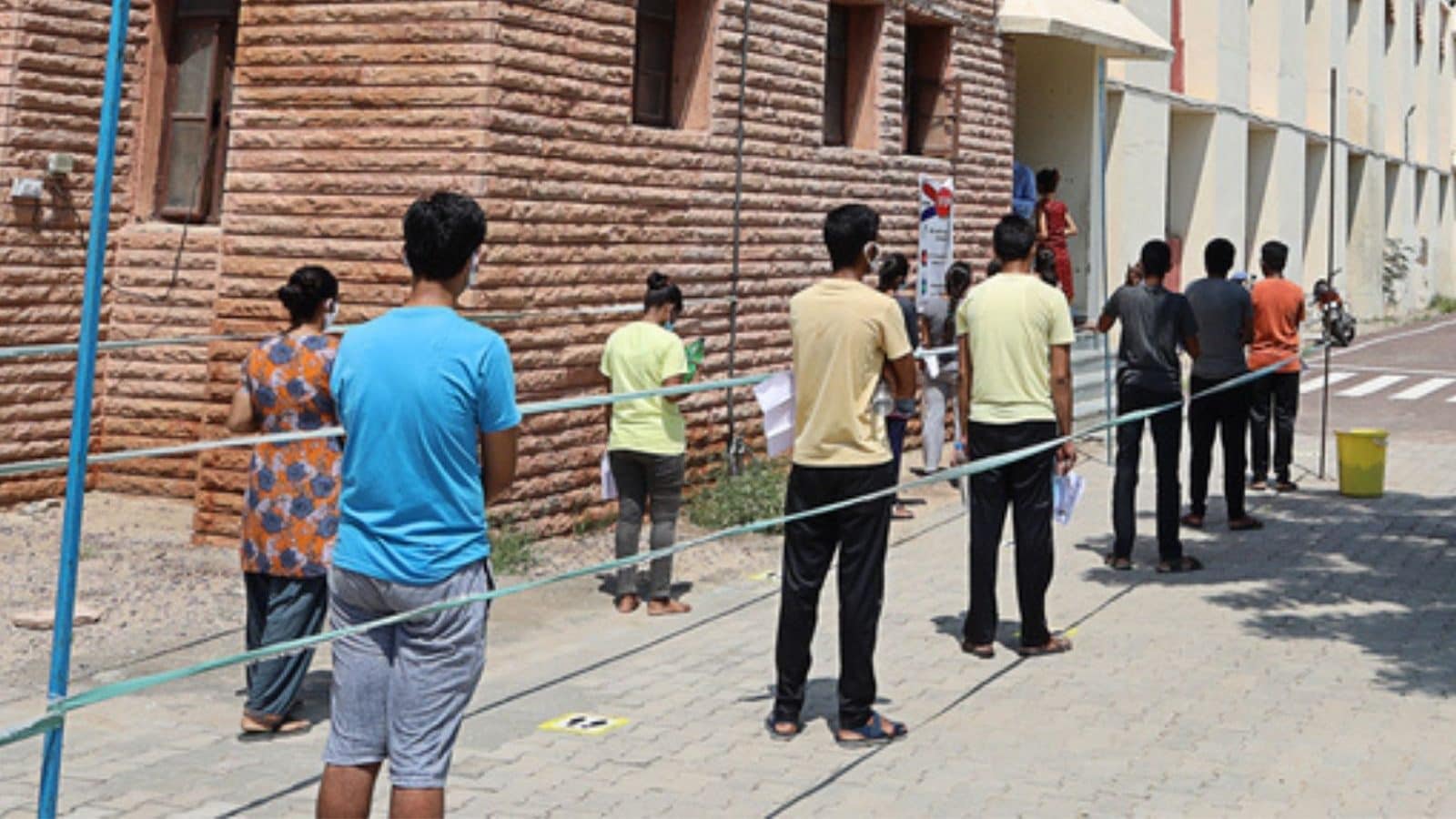 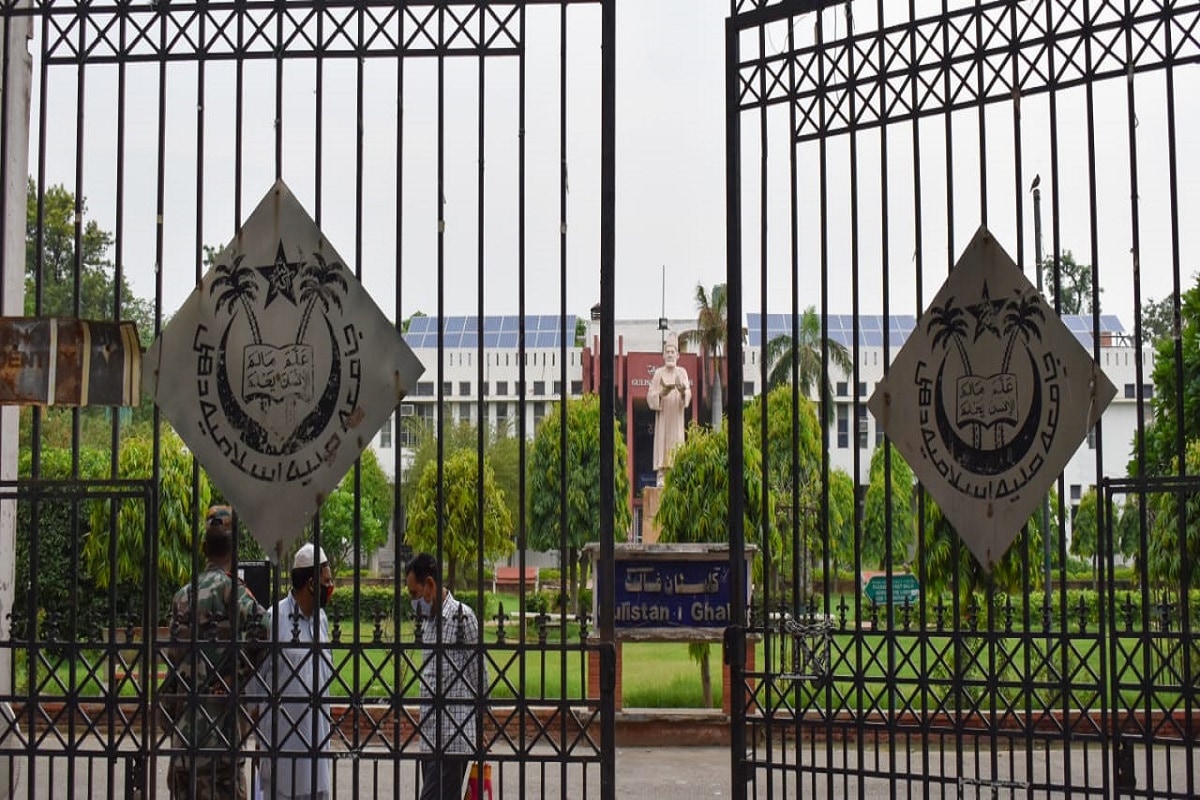