The All India Rank (AIR) 1 in the UPSC civil services exam has been secured by Bihar’s Shubham Kumar. He hails from Katihar district of Bihar. He is an IIT-Bombay alumnus. Kumar has obtained a BTech degree from IIT-Bombay. He had pursued BTech in civil engineering from IIT-Bombay.

This is his third attempt at civil services. Kumar has cracked the civil services exam in 2019 as well, however, at that time he had obtained 290th rank. In 2019, he had opted for Anthropology as an optional subject. He had also attempted in 2018, however, he could not clear the exam at that time.

He had worked as a researcher in the USA. He left his job and started preparing for the UPSC Civil Services. He said that after his experience in the USA, he found that there are many gaps in India and he wanted to work towards the development of the nation, he said in an earlier interview.

With less than an hour after the declaration of results, wishes have started to pour in for Kumar. Minister for Rural Development and Panchayati Raj, Shandilya Giriraj Singh has congratulated Kumar on his success.

Kumar’s father works in a bank. Talking to local media, Shubham has said that he wishes to work for the development of rural India and would love to work in the Bihar cadre, however, he is open to other cadres as well. UPSC is yet to assign cadres to qualified candidates.

Rank 2 is obtained by a 24-year-old from Bhopal, Jagrati Awasthi. Awasthi is also the topper among females. She, like Kumar, is also an engineer. IAS Tina Dabi’s younger sister Ria Dabi has secured 15th rank in the UPSC CSE result 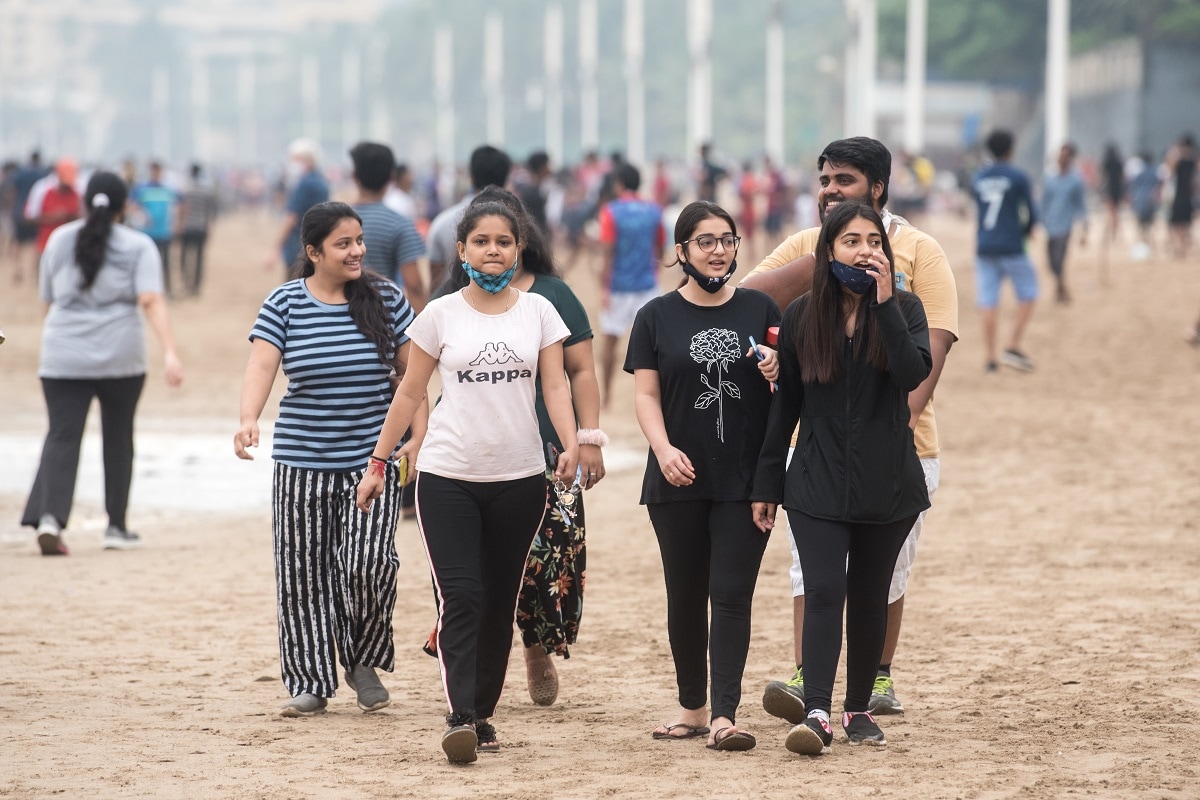 Maharashtra Reduces 25% Syllabus for Classes 1 to 12