A group of parents and school teachers on Saturday staged a protest outside Chief Minister Arvind Kejriwal’s residence and demanded reopening of schools for students of primary section and classes 6 to 8.

A group of parents and school teachers on Saturday staged a protest outside Chief Minister Arvind Kejriwal’s residence in Delhi and demanded reopening of schools for students of primary section and classes 6 to 8. Carrying banners of ‘Poor man’s child– No mobile no internet’, ’Child’s mental faculties develop only in schools’, they said that children are becoming victims of mental and physical problems since they are forced to stay indoors.

Following a marked improvement in the COVID-19 situation in the national capital, the Delhi government had last month announced that schools for classes 9 to 12, colleges and coaching institutions would reopen from September 1. The Delhi government had clarified that no student would be forced to attend physical classes and the consent of parents would be mandatory. RC Jain, president of the Delhi State Public Schools Management Association (DPSMA), said the government had said that it would analyse the situation after reopening of schools for classes 9-12 and then decide on reopening further.

“It has been close to a month but there has been no Covid case reported from any school. Even the positivity rate in the national capital is below 0.1 per cent. We want that schools should be reopened not only for classes 6-8 but also for primary classes. If there is a change in the current scenario, they can be closed again,” he said. Jain said parents and school teachers participated in the protest and added that considering the situation, both online and offline classes can proceed in tandem.

“Schools have reopened in other states. It’s worrying that schools in the national capital have not opened yet. Vaccination has been happening at a decent pace and many people have been inoculated,” he said. 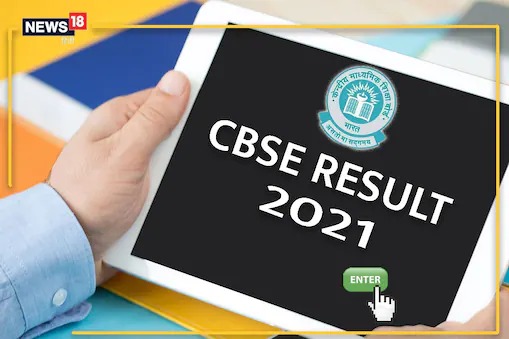