The finance ministry has suggested the Institute of Banking Personnel Selection hold the clerical recruitment exam for public sector banks (PSBs) in 13 regional languages along with English and Hindi. This decision is based on the recommendation of a committee that was constituted by the ministry to look into the matter of holding examinations for clerical cadre in PSBs in regional languages, an official statement said.

The ongoing process of holding the examination initiated by the Institute of Banking Personnel Selection (IBPS) was kept on hold until the recommendations of the committee were made available, it said. Going forward, it said, clerical recruitments for the 12 PSBs and vacancies advertised henceforth, both Prelim and Main exams will be conducted in 13 regional languages.

The committee worked with an aim to provide a uniform opportunity to the local youth for employment opportunities and have an upper hand with the customers through local/regional languages, it said. ”This decision of holding clerical exams in regional languages will also apply to the future SBI vacancies. The ongoing recruitment process of SBI for the vacancies that are already advertised and for which preliminary exams had been held will be completed as per the advertisement,” it added.

The finance ministry in July directed IBPS to put on hold an examination for clerical cadre in PSBs. There has been demand, particularly from southern states to include regional languages for conducting bank clerical cadre exams. There are 22 languages recognized by the Constitution of India. How to Check Mark Sheet? 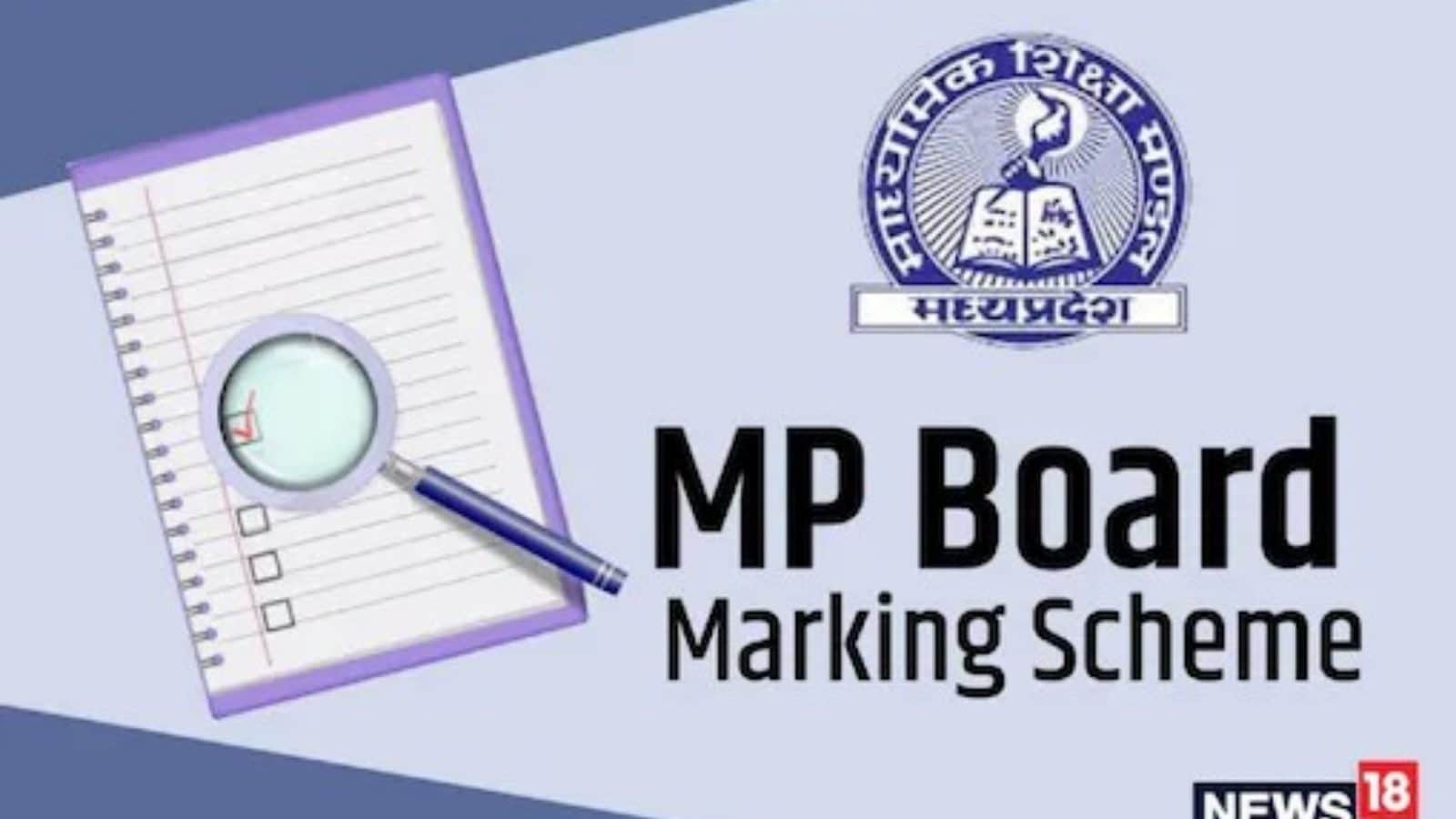 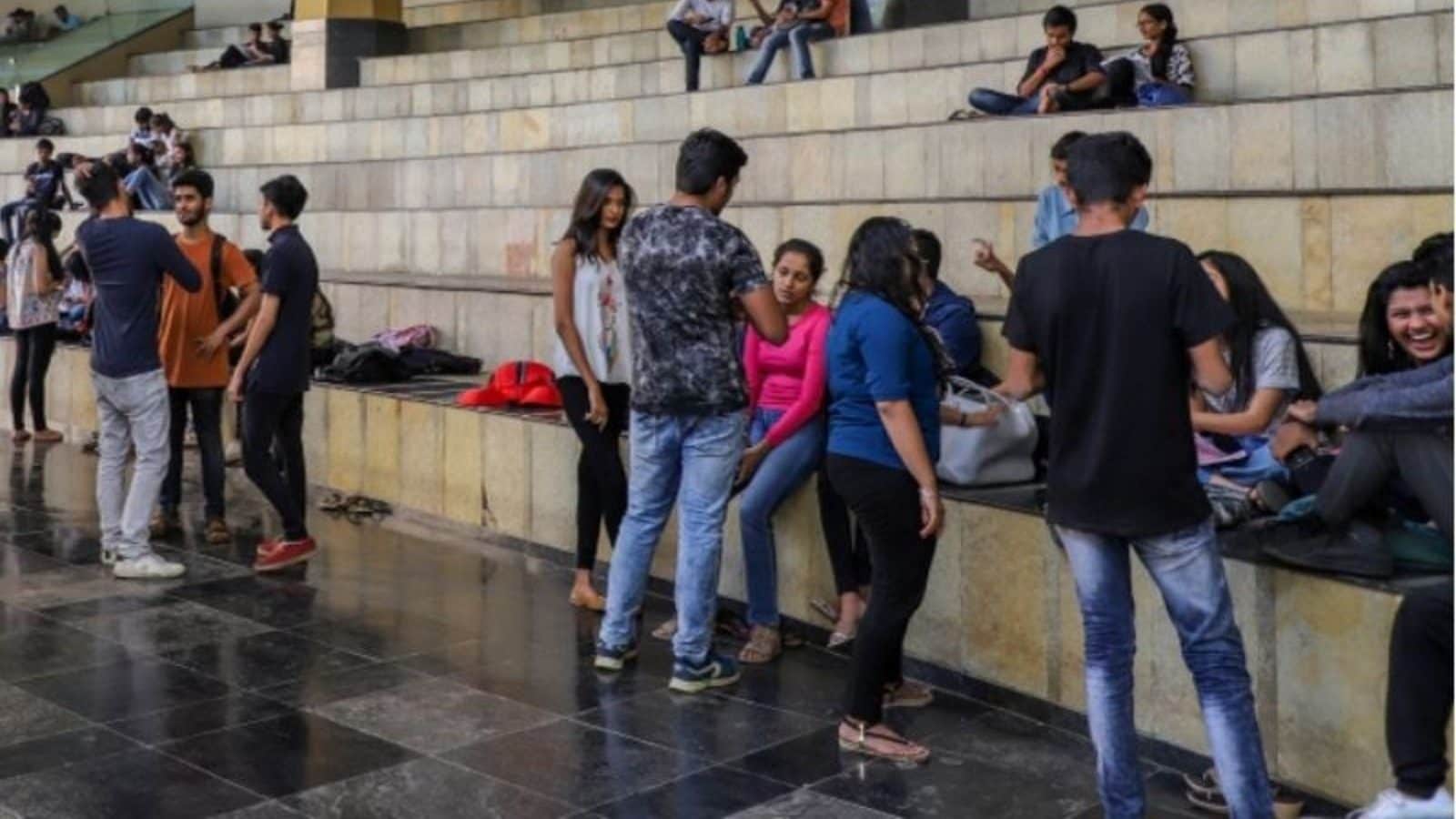 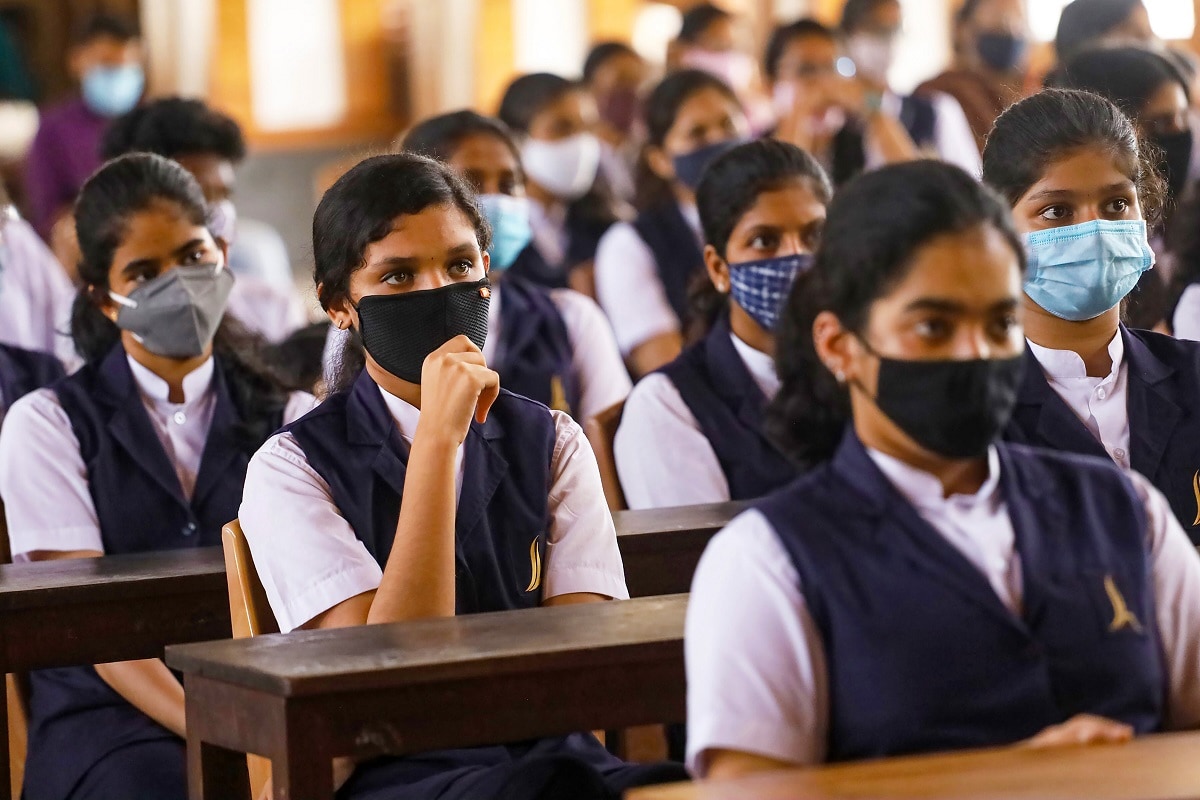