125 out of the total 133-degree colleges which is 93% have surrendered their grant-in-aid status and assigned staff to govt so far and seven institutions have agreed to hand over their assets as well.

Andhra Pradesh government has initiated the process to take over government-aided private educational institutions across the state from September 27 onwards. More than 90 per cent of aided degree colleges have been taken over by now. The state government has provided three options to these government-aided institutes- either they can voluntarily withdraw from grant-in-aid benefits or hand over their assets to the government or run the institutions as a private body. The institutions who opted to give up their grant-in-aid status, their contractual staff would be redeployed and appointed in colleges and schools wherever they were required.

Education Minister Adimulapu Suresh told The Indian Express that several institutions have already given up their grant-in-aid status and handed over their staff, while a few have agreed to give up their assets. As per the reports, 125 out of total 133-degree colleges which is 93% have surrendered their grant-in-aid status and assigned staff to the government so far and seven institutions have agreed to hand over their assets as well.

All these schools will now be run as government schools. Talking about the idea to take over all the government-aided institutions, the state education minister said, “the government’s intention is to provide quality education to students without their families being burdened.” He also revealed that some of these institutions were not maintaining good standards of teaching despite taking all the government benefits.

He also said that the teachers hired on the contract will also be considered and the government would take the necessary steps to secure their jobs. The state government has also set up a committee to study the possibilities and carry out the entire process. 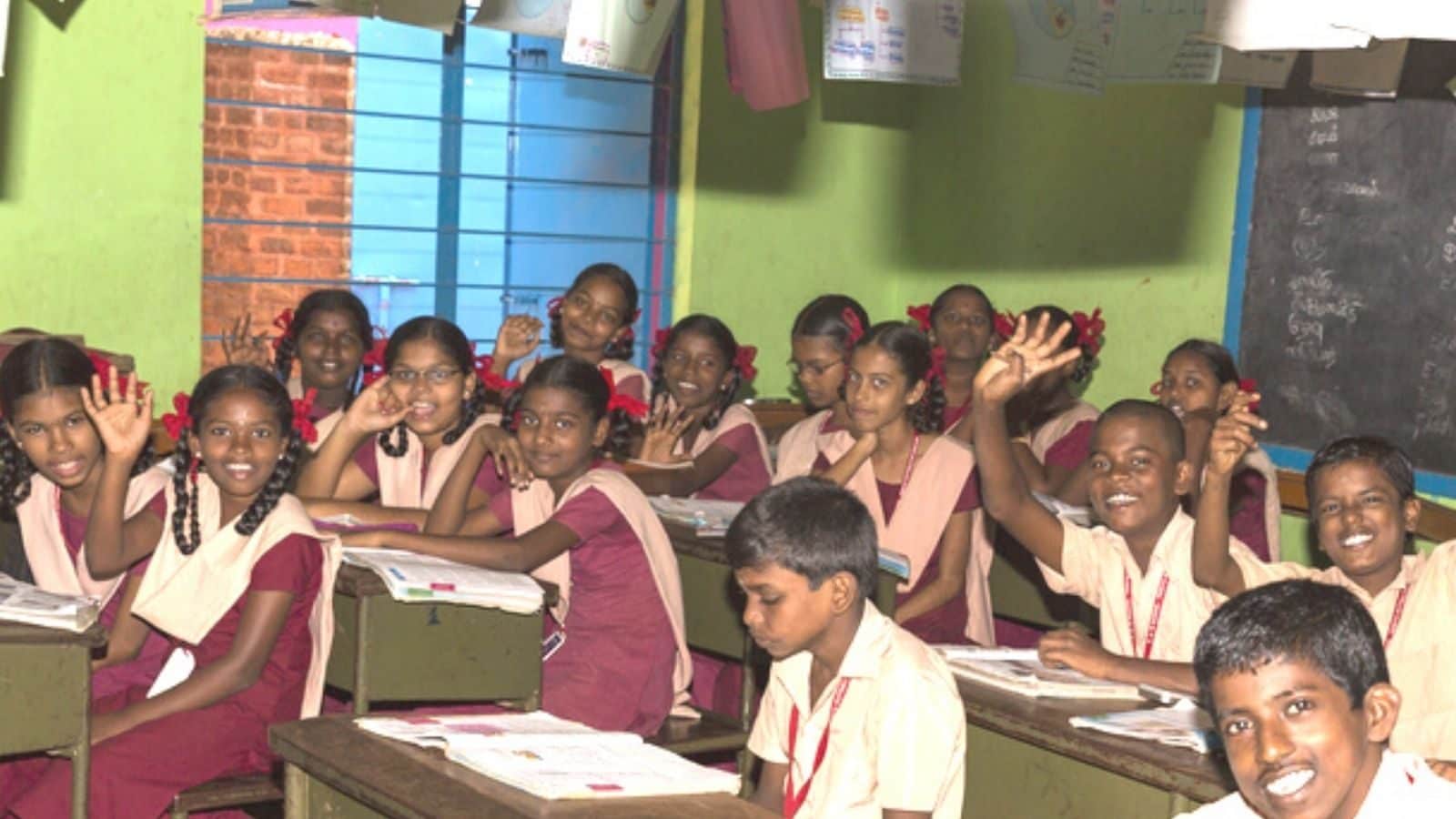 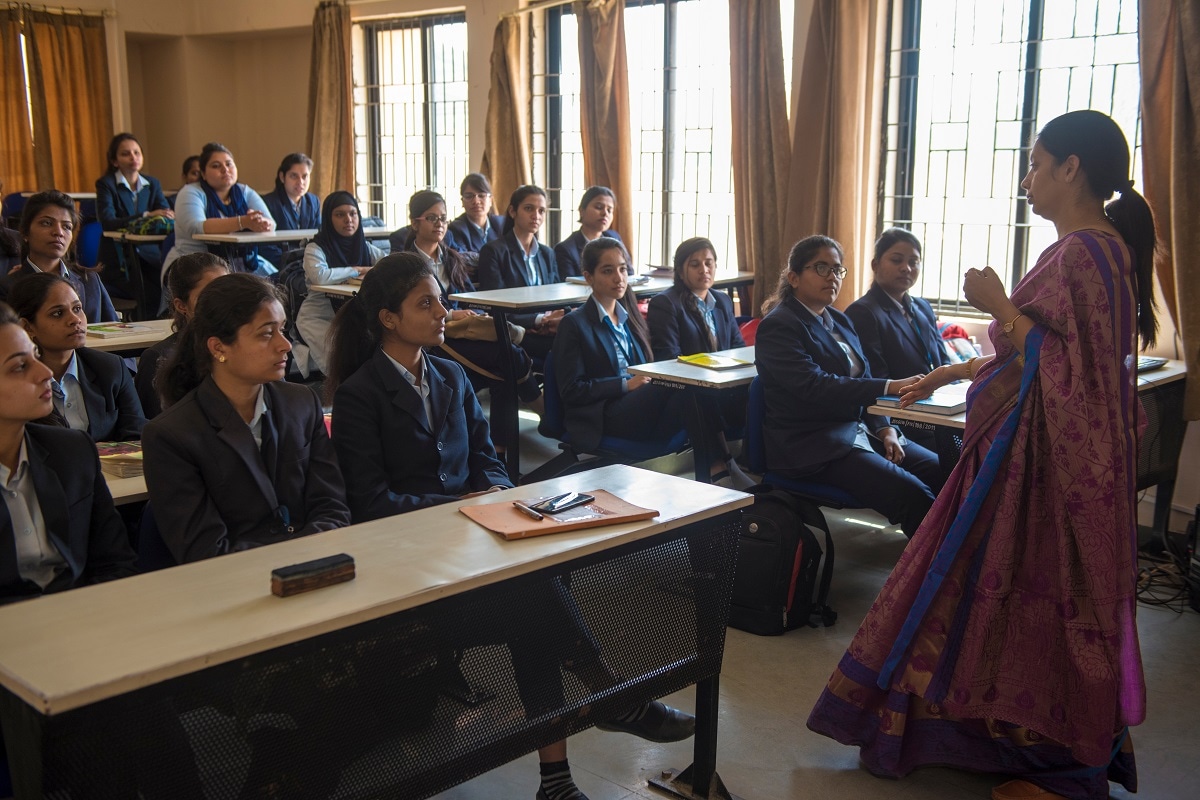 CTET Validity Changed to Lifetime but CBSE Will Not Re-issue Certificates, Here’s Why