The Punjab Police on Sunday scrapped an examination conducted to fill 560 posts of subinspectors (SIs) after reports of cheating and malpractices surfaced, a spokesperson said.

The Punjab Police on Sunday scrapped an examination conducted to fill 560 posts of sub-inspectors (SIs) after reports of cheating and malpractices surfaced, a spokesperson said. The exam was scrapped following the directions of Punjab Chief Minister Charanjit Singh Channi and Deputy Chief Minister Sukhjinder Singh Randhawa ”to maintain the integrity and fairness of the examination process for recruitment”, the police spokesperson said.

The move came a day after Shiromani Akali Dal leader Bikram Singh Majithia demanded a CBI probe into the alleged Punjab Police recruitment scam and said that fraudulent methods were used in the test held for the recruitment of sub-inspectors. The common computer-based tests to recruit SIs in four cadres and wings (investigation, district, armed police and intelligence) of the Punjab Police were held from August 17 to 24 at different centres in the state.

In this regard, a report was received by the DGP Office on September 27 and the DGP gave approval to the recommendations of the Recruitment Board on Saturday. The spokesperson further said that on the basis of complaints about cheating and malpractices, the Punjab Police have already registered three FIRs in Mohali, Patiala and Khanna districts. 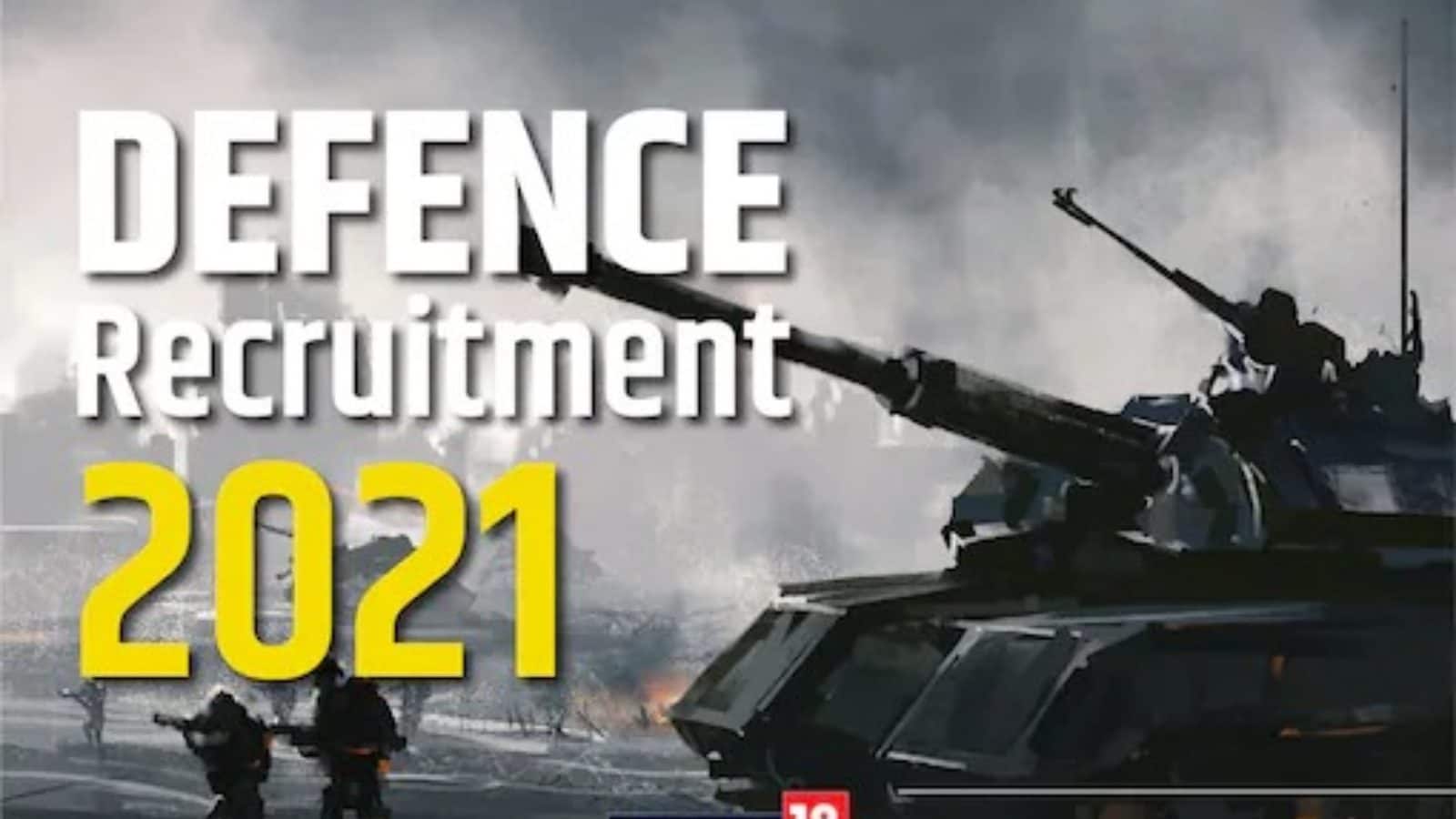 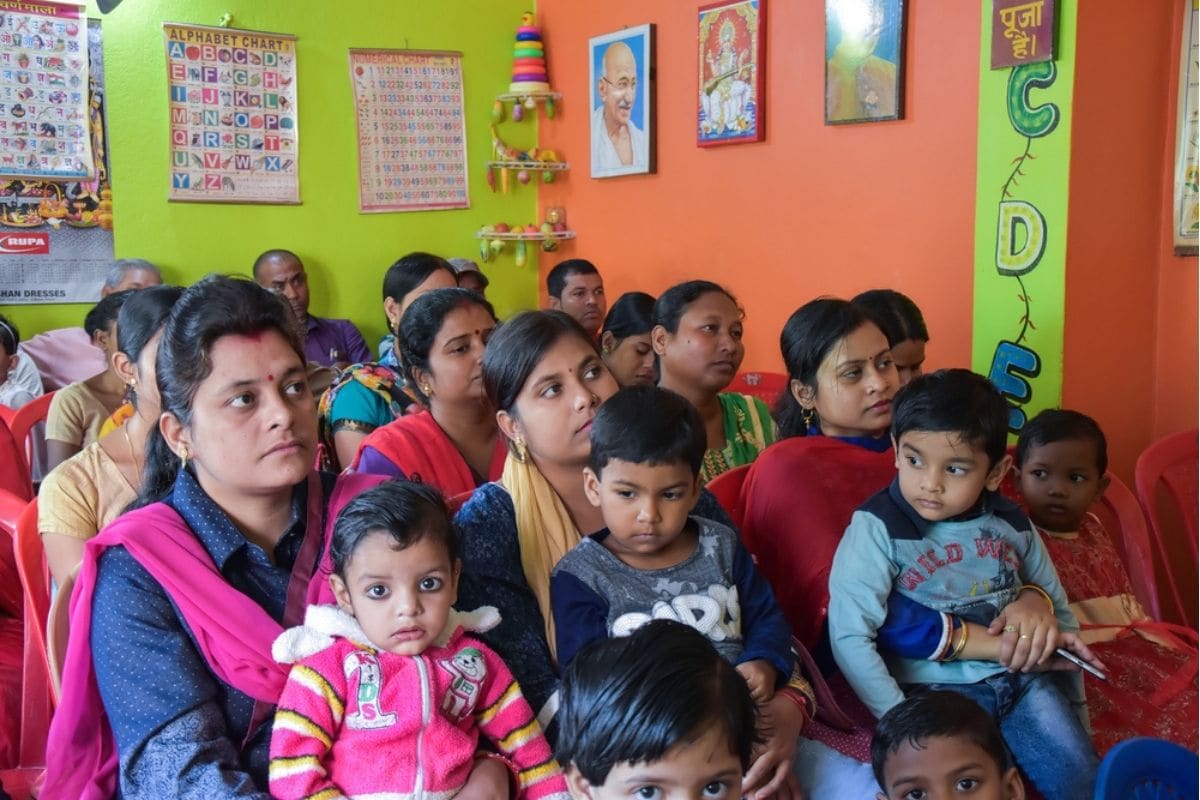