The Basic Education Department of Uttar Pradesh is clueless as to how many posts lay vacant for recruitment of the 29,334 assistant teachers for science and mathematics that were advertised in the state. Varying information has been provided in the high court and Supreme Court regarding the vacancies. The recruitment process, which began on July 11, 2013, is still pending, as the candidates moved the matter into the SC where it is still under consideration for the last two and half years.

According to a report by Live Hindustan, two candidates Alok Chaudhary and Manoj Kumar have stated that after the seven rounds of counselling in the months of January and February in 2015, as many as 26,115 candidates were selected. The candidates were posted several months later between September and October 2015 due to some legal hurdles. Later, candidates who scored 82 and above marks in the UP Teachers Eligibility Test (TET) underwent counselling for the eighth round after which they received appointment letters in 2016.

The state government filed special appeals and review petitions in the high court which were dismissed. In response, the candidates filed a contempt petition. To dodge this, the UP government filed a Special Leave Petition (SLP) in the Supreme Court. The petition filed in 2019 is still under consideration.

The Education Department has later provided some information regarding the vacancies. On September 4, 2019, the Director of the Basic Education Department furnished an affidavit stating that 3219 posts are vacant. In an order issued by the government on September 20, 2019, it said that 3000 posts lay vacant whereas, in the affidavit given to the top court, the state government said that there are 1159 vacancies. In response to an RTI, it was revealed that there are 3681 vacancies in 36 districts across the state.

The last time appointment letters were issued to the candidate was five years back. Since then, information about three different vacancies has been given. The candidates then took the matter to Supreme Court where the case is still going on. 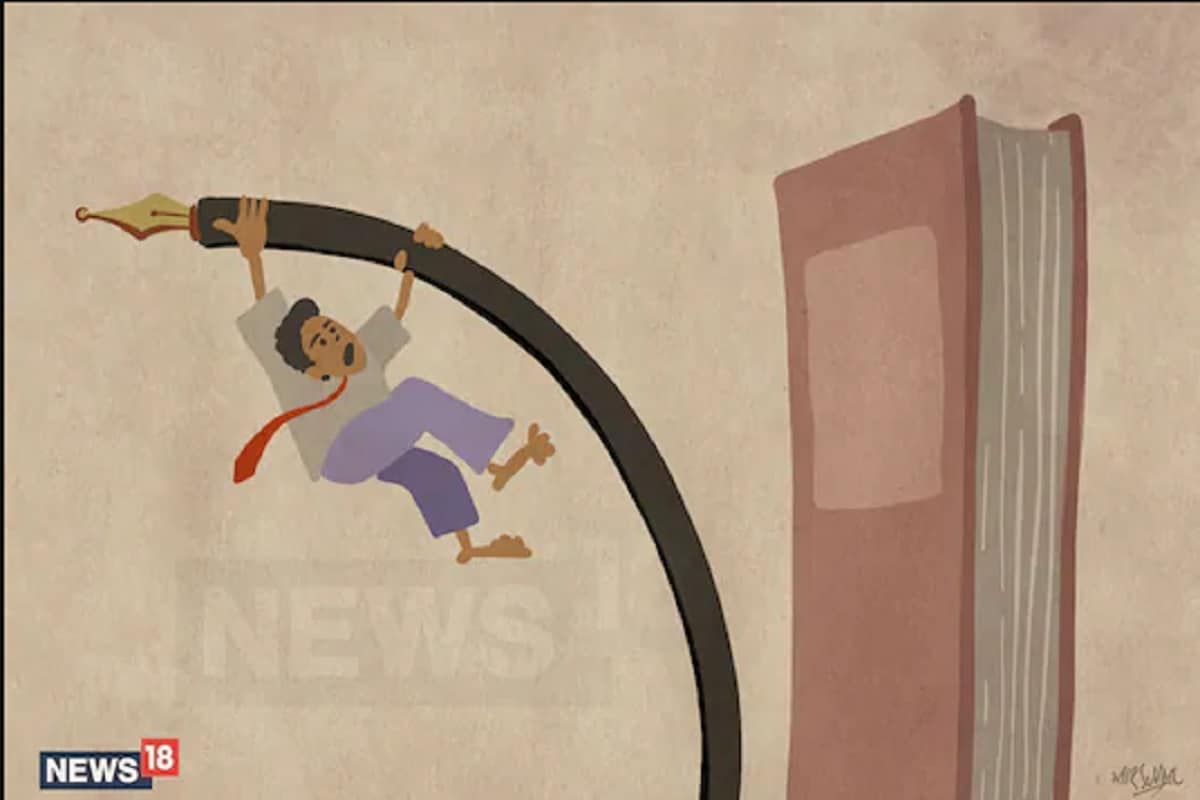 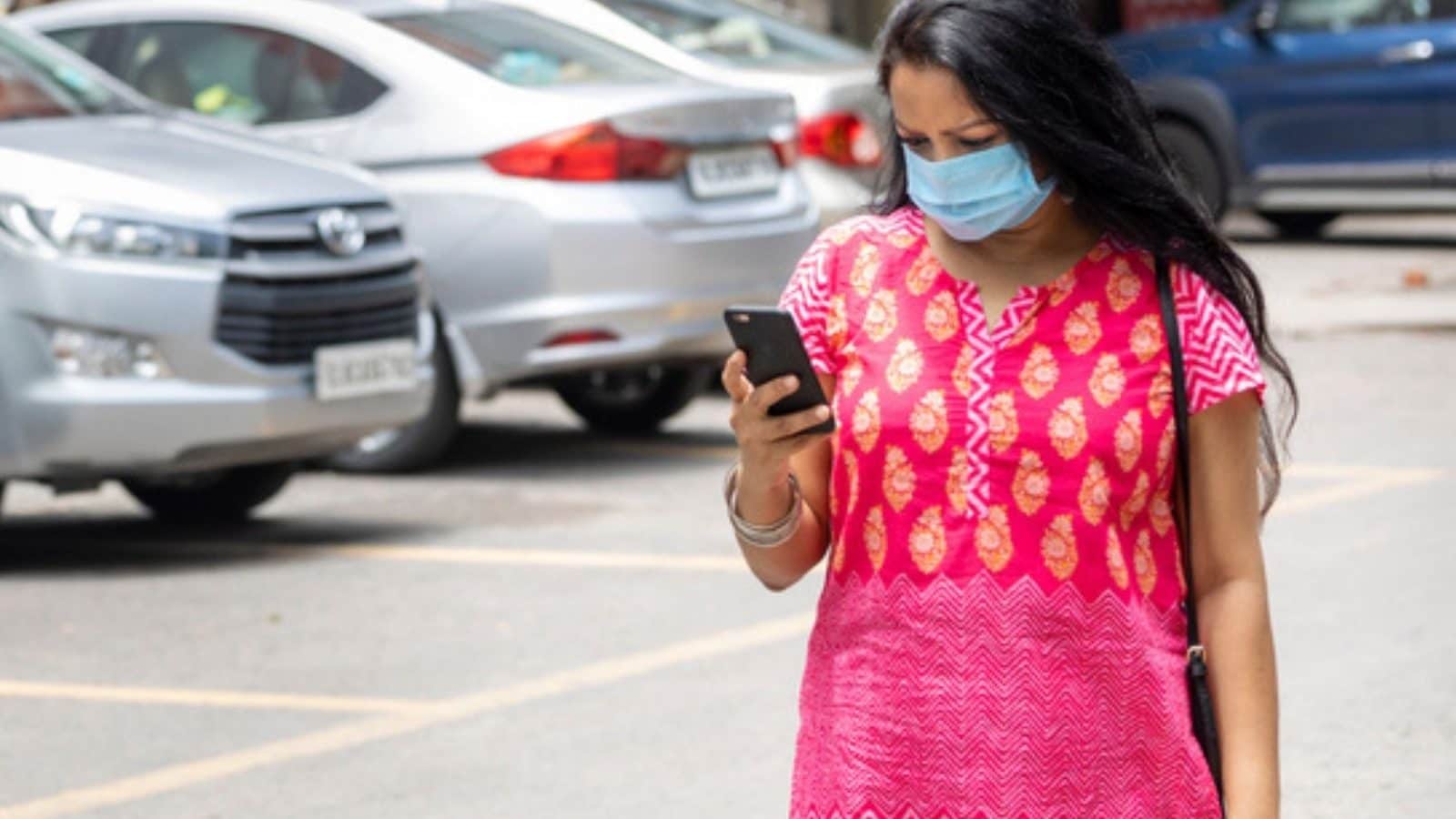