REET 2021 has been marred by leak controversies (Representational)

BJP has been demanding a CBI probe into the REET 2021 irregularities while the Bharatiya Janata Yuva Morcha (BJYM) has demanded Dotasra’s resignation.

The alleged mastermind of the Rajasthan Eligibility Examination for Teachers (REET) 2021 paper leak case, Batti Lal Meena has been arrested in Uttarakhand’s Kedarnath on Sunday, October 10. The operation was led by inspector Mohan Poswal along with Rajasthan Police’s Special Operations Group (SOG), as per reports. Another accused Shivdas Meena was also arrested from Kedarnath. Speaking about the same, Rajasthan Education Minister Govind Singh Dotasra said, “It is good that the criminal who was most wanted has been caught.” He added that things will become crystal clear after investigation.

Dotasra also replied to the BJP’s accusations and demands by saying that investigation will also end the opposition party’s “drama”. BJP has been demanding a CBI probe into the REET 2021 irregularities while the Bharatiya Janata Yuva Morcha (BJYM) has demanded Dotasra’s resignation.

BJP state unit president Satish Poonia had also alleged that Batti Lalis a Congress worker and stated that his snap with Dotasra was circulating on various social media platforms. However, the state Congress chief had denied the allegations and said that he did not know the accused.

BJP MP Kirodi Lal Meena called Batti Laljust a pawn and accused the SOG of not having the courage to arrest the actual mastermind behind the case. He demanded a CBI inquiry into this case, stating that the truth will not come out and culprits will not be arrested without CBI investigation.

Meanwhile, the Rajasthan government has suspended one RAS, two RPS officers, 13 personnel of the education department and three policemen in the REET 2021 paper leak case. Earlier, the Rajasthan High Court issued a notice to the principal secretary (education), DGP, director of primary education and secretary of the board of secondary education on a petition seeking a CBI probe into REET question paper leak case and other malpractices cases reported during the exam held on September 26. Odisha SAMS: How to Apply for Admissions to Class 11 GSEB HSC Result 2021: How to Check Gujarat Board 12th Score Online, via SMS 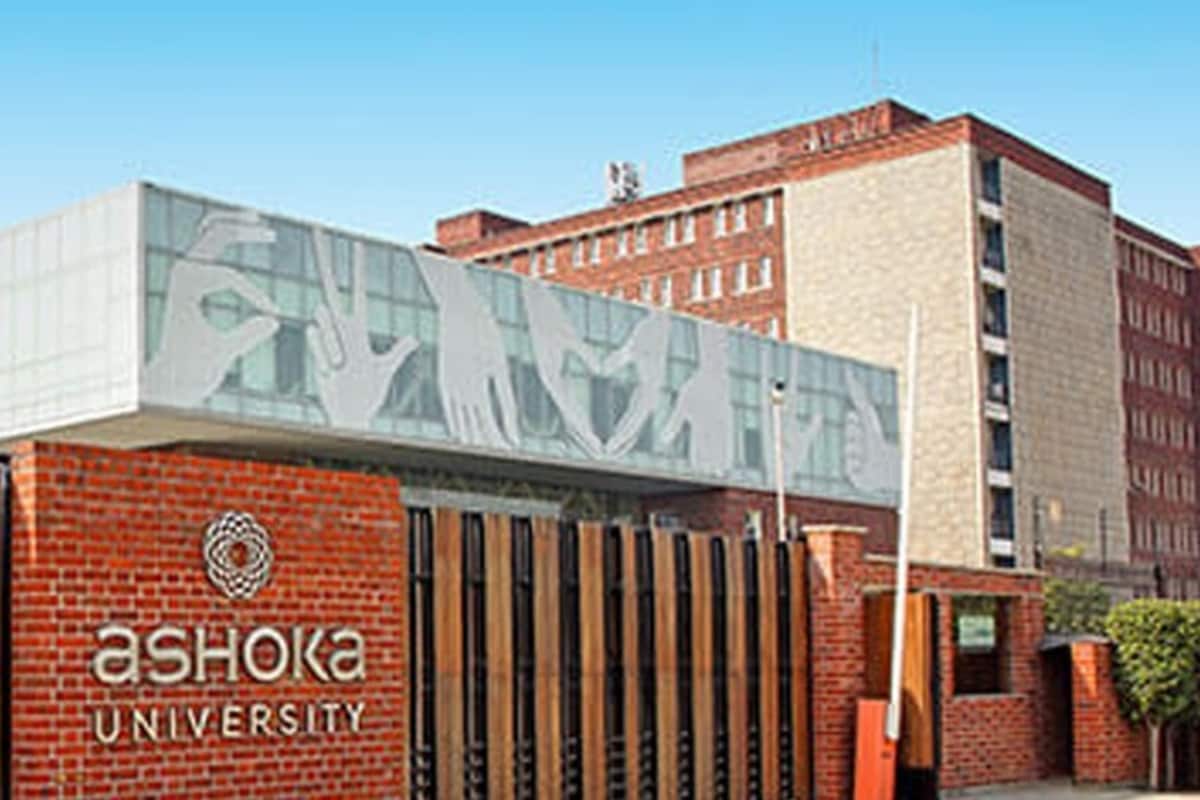