In an interim order, the Bombay High Court on Tuesday permitted a student, who holds an Overseas Citizen of India (OCI) card, to appear for the Joint Entrance Examination (JEE) counselling for seeking admissions to Indian Institutes of Technology (IITs) under the general category and not the one reserved for NRIs or foreign nationals.

A bench of Justices Ujjal Bhuyan and Madhav Jamdar passed the interim order while hearing a plea filed by the female student challenging a part of the notification issued on March 4 this year by the Union Ministry of Home Affairs (MHA).

As per the MHA notification, OCI cardholders can lay claim to only Non-Resident Indian (NRI) quota seats in educational institutions based on all-India entrance tests such as National Eligibility-cum-Entrance Test (NEET) and JEE, among others. JEE and NEET are engineering and medical entrance exams, respectively.

Senior counsel Vineet Naik, who appeared for the petitioner, however, questioned the legal validity of the provision. He argued that while the petitioner student held an OCI card, she was not an NRI and had completed her classes 10 and 12 from India.

Naik said she was, therefore, seeking admission to one of the IITs under the general category for the current academic year.The advocate argued that students such as the petitioner should be treated as general category candidates and not as foreign national candidates.

If they are considered as general category candidates, they will be entitled for consideration of larger pool of seats and courses – approximately 16,000 – as opposed to 1,600 supernumerary seats created for foreign nationals, he told the court.He cited a recent interim order of the Supreme Court whereby, it had permitted an OCI card holder student to appear for NEET counselling under the general category.

The HC noted that a bench of the Madras High Court, too, had passed a similar order recently.Advocate Rui Rodrigues, who appeared for the MHA, the Education Ministry and the Joint Seat Allocation Authority (JoSSA), told the HC the said notification had been issued by the Centre while exercising its powers under the Citizenship Act to specify the rights of OCI cardholders.

The HC, however, said that considering the interim orders of the Supreme Court and the Madras HC, similar interim relief could be granted to the petitioner. “Having regard to the above (orders), we issue notice. As an interim measure we direct the respondents, particularly respondent number three (JoSSA), to declare the result of the petitioners in the Joint Entrance Examination (Mains) and to permit them to appear for counselling in the general category,” the HC said. The petitioner’s selection or admission to the IIT will be subject to the final order of the court.The HC will hear the matter further on November 23. AP Inter Results 2021 Tomorrow at 4 pm, Marks Memo to be Available at bieap.gov.in 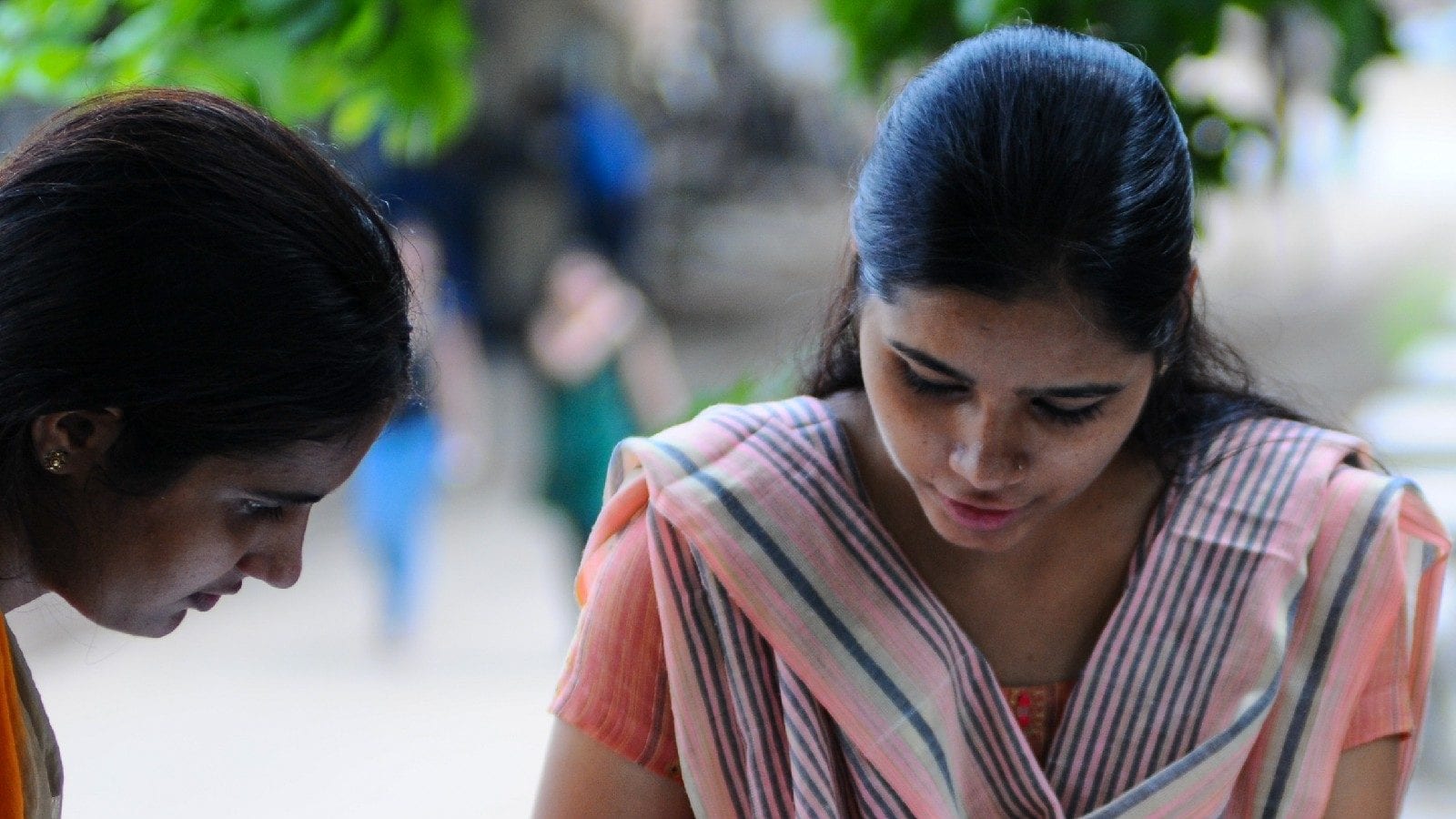 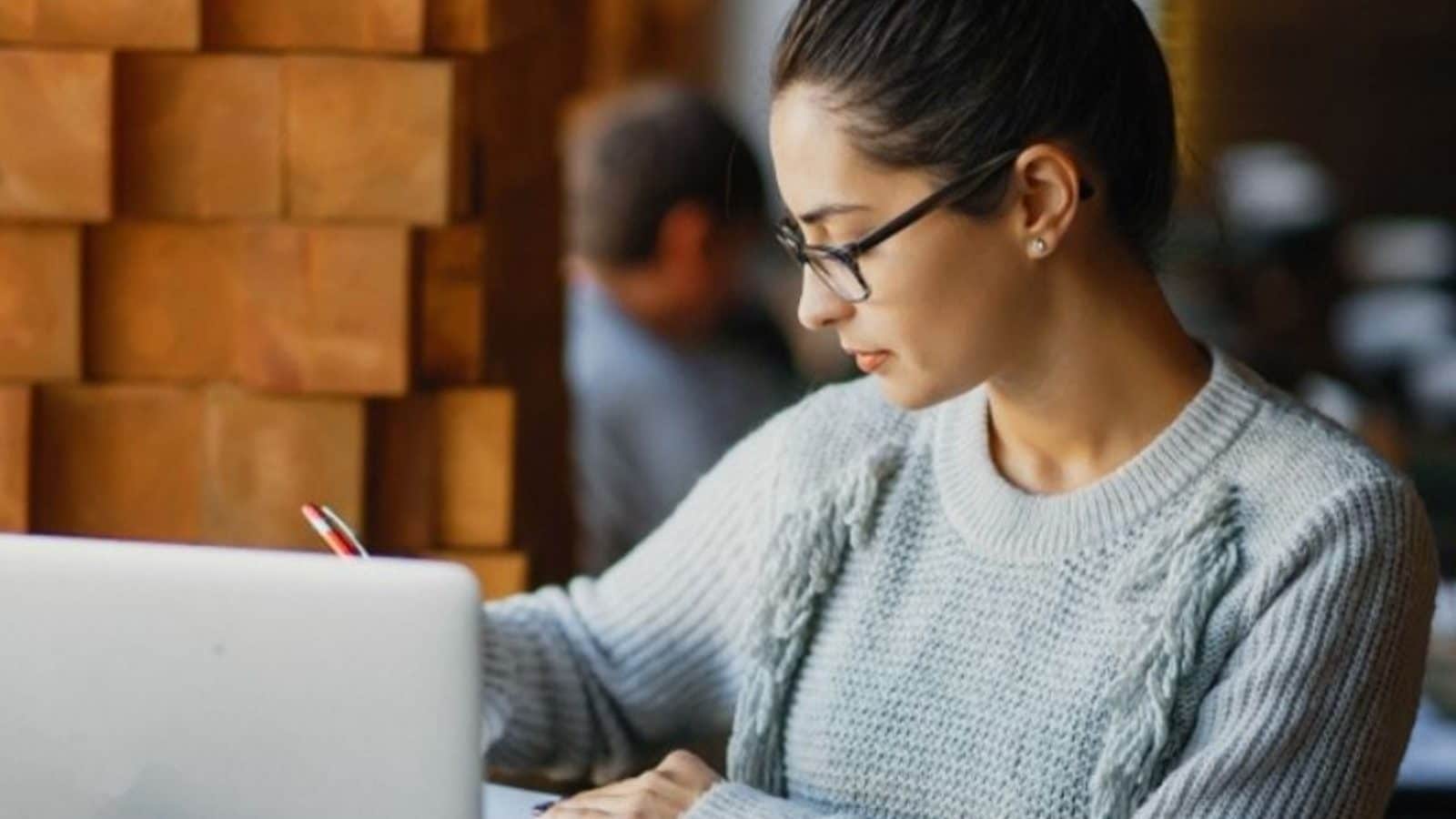 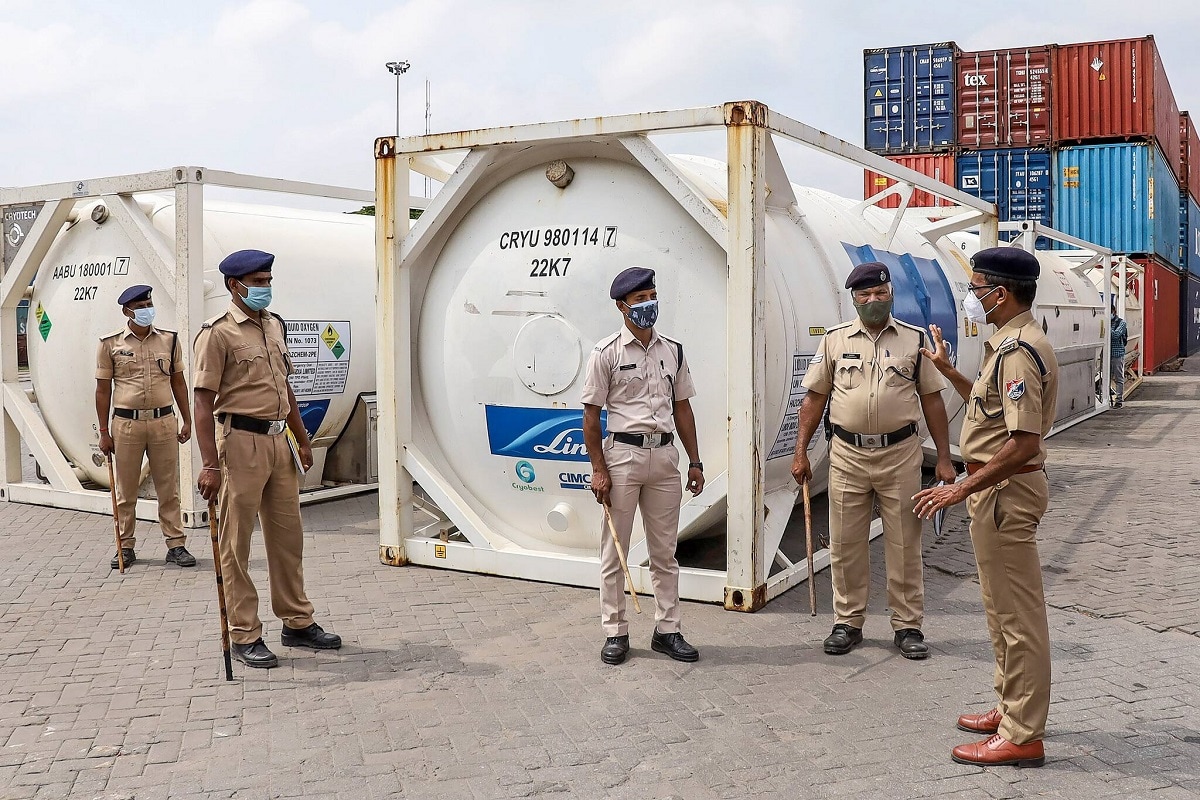