The Bihar government will install power transformers to cover all the affected Industrial Training Institutes (ITIs) in the state. These institutes earlier faced a shortage of important equipment, though even after purchasing them, the problems still persisted as the existing electric supply wasn’t enough to power the apparatuses.

The Labour Resources Department of the state government has decided to install a 200 KVA transformer at ITI Saharsa, and has approved Rs 6.29 lakh for the same. ITI Udakishunganj will soon be powered by a 300 KVA transformer at a cost of Rs 10.56 lakh, reported Live Hindustan.

The issue of power supply became more prominent after the infusion of the necessary equipment in various ITIs across the state. As the electricity connection is taken under alternate arrangement after commissioning of an ITI, it did not prove enough to power all the available equipment. Since ITIs focus more on industry knowledge, students passing from such affected institutes would be at a disadvantage compared to other well-run institutes.

In February this year, the Bihar government had said it has partnered with Tata Technologies to upgrade 60 ITIs in one year at the cost of Rs 2,188 crore.

“After the upgrade, every year around 15,000 students would be imparted advance training on latest machines and technologies at the 60 upgraded ITIs,” Bihar’s Labour Resources Minister Jibesh Kumar had told The Times of India.

According to the report, Tata Technologies agreed to upgrade all 149 ITIs in the state, but the first phase will see the up-gradation of 60 ITIs which have the company’s buildings. 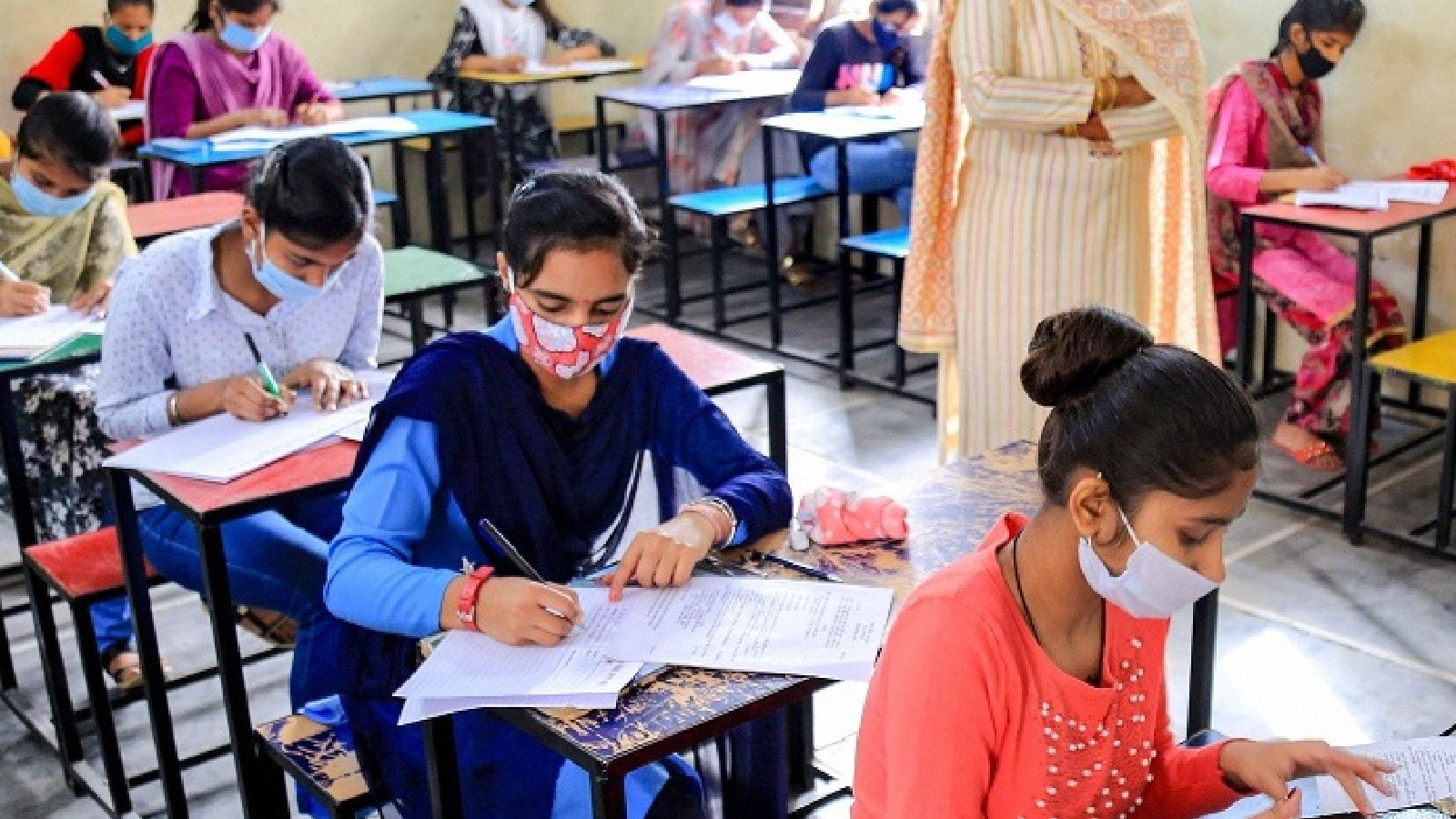 Maharashtra NEET Counselling Website Launched: How to get Admission to Medical Colleges 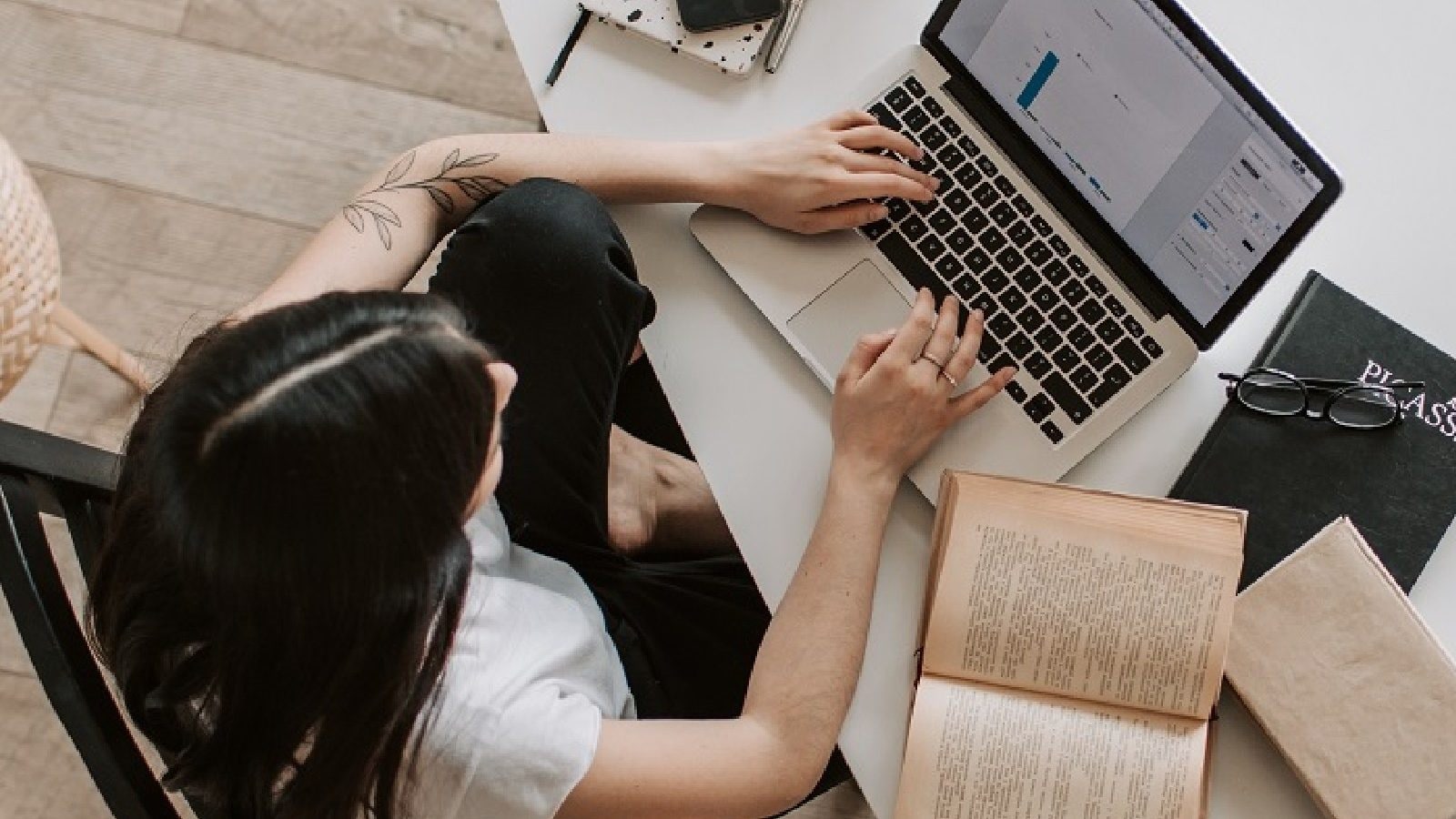