At least 22 states and Union Territories have reopened schools for all students after a prolonged closure due to the Covid pandemic while over 92 per cent of the teaching personnel in India have been vaccinated, the Union Education Ministry said on Tuesday. Union Education Minister Dharmendra Pradhan on Tuesday reviewed the reopening of schools and called for restoring normalcy in educational institutions in view of rapid inoculations in the county.

“Reviewed the vaccination progress of teaching and non-teaching personnel of schools, institutions, and skill centres associated with the education and skilling ecosystem.” With rapid vaccination at-scale in the country, we are looking at a future with restored normalcy and vibrancy in our schools and other educational and skilling institutions,” Pradhan said in a tweet.

Schools were closed across the country in March last year ahead of a nationwide lockdown to contain the spread of COVID-19. While several states began partially reopening schools for senior classes in October last year, they again had to be closed due to the aggressive second wave of COVID-19 in April this year. It’s only over the last four months that states have begun reopening schools.

Six states and UTs, including Ladakh, Gujarat, Punjab, Nagaland, and Jharkhand, have reopened schools for students enrolled in classes six to 12. According to the ministry’s data, only West Bengal and Manipur are yet to reopen schools. While West Bengal Chief Minister Mamata Banerjee last week announced that schools will reopen for classes 9 to 12 from November 16, Manipur is yet to take a call on the matter. 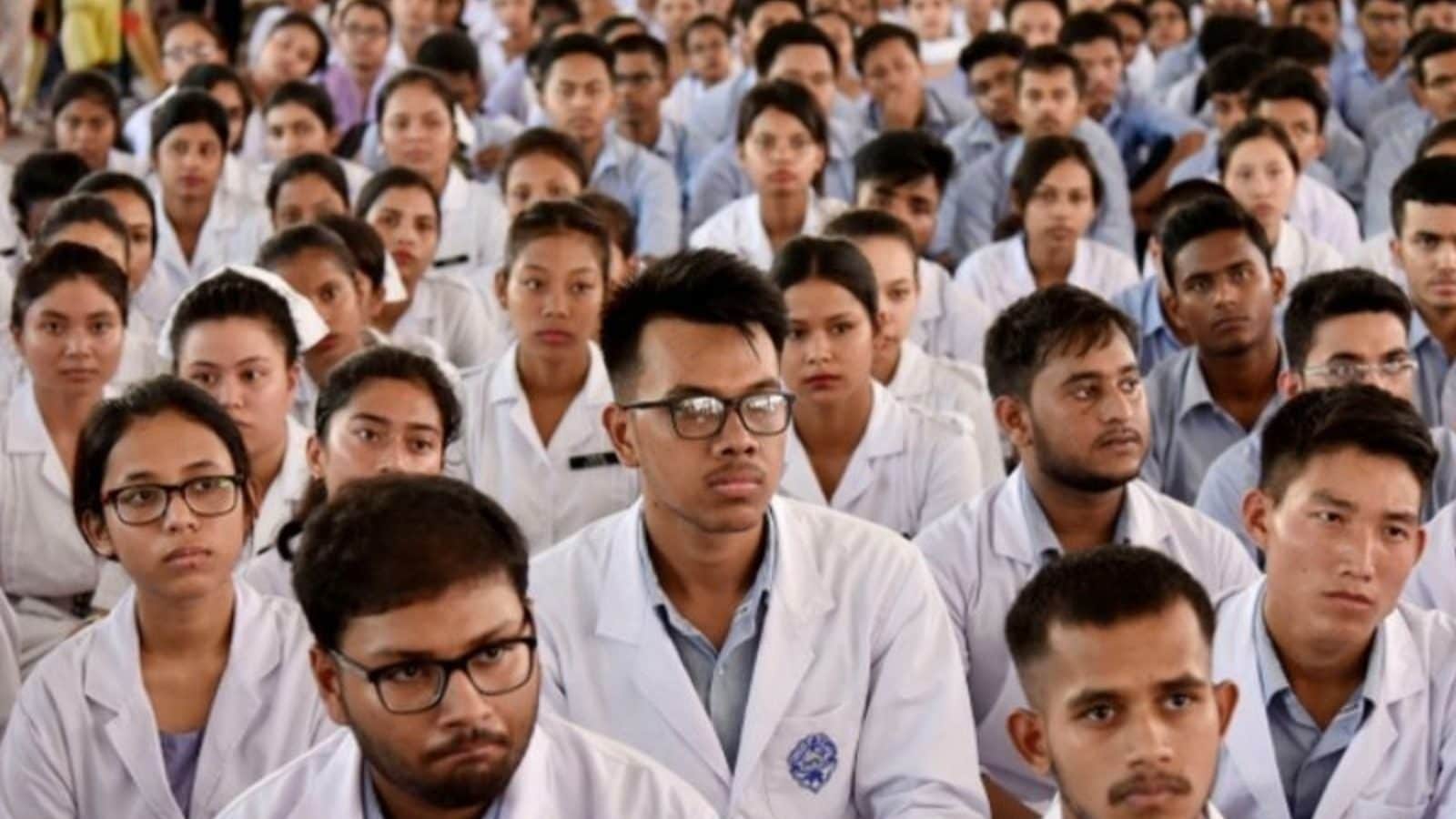 National Exit Test for Final-Year MBBS Students to be Held in 2023: NMC 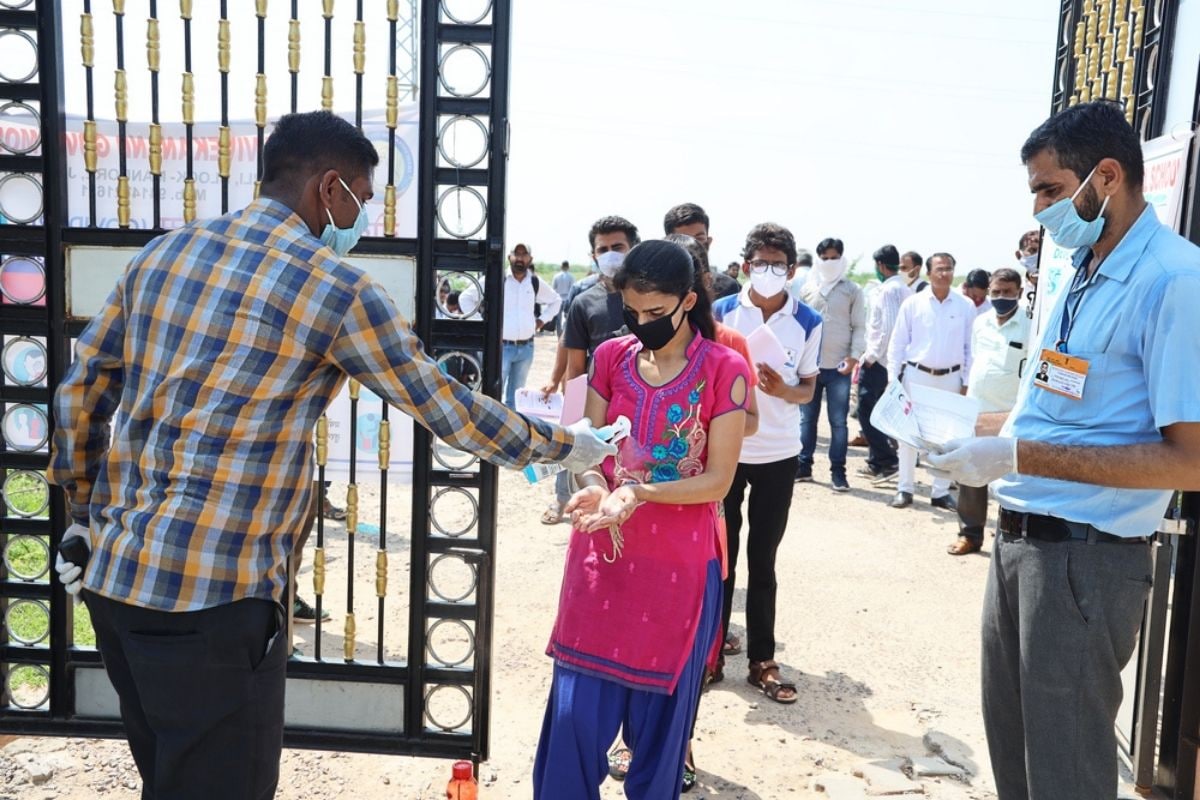 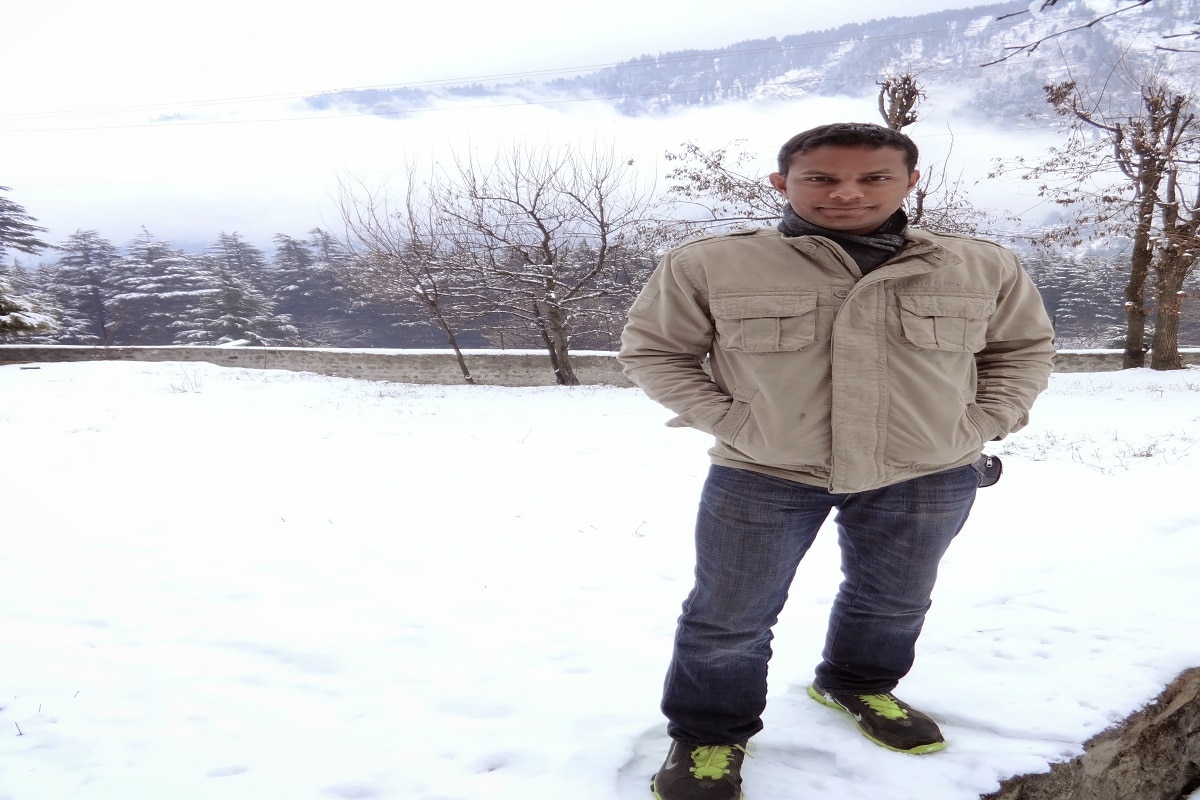