The Bihar government has given its nod to increase 20,000 undergraduate seats in colleges under four universities in the state. The decision has been taken amid the serious shortage of teachers in the state colleges where they are operating at only 50 per cent of the sanctioned strength. Bihar education minister Vijay Kumar Chaudhary said the state government had received proposals from various universities to increase the seats, reported Hindustan Times.

“Chief Minister Nitish Kumar has been consistently emphasising the need to increase the gross enrolment ratio (GER) in higher education in the state and the decision is significant in this regard. This will ensure that the students don’t have to wander due to lack of seats in colleges,” Chaudhary told the news agency.

While the creation of new seats is good for students, the shortage of teachers continues for decades in Bihar, affecting the education system of the state. KB Sinha, working president of the Federation of University Teachers’ Association of Bihar (FUTAB), said that an increase in college seats also calls for expansion of teacher strength in the state. He added that the government should work in that direction too in order to maintain the student-teacher balance.

Sinha also panned the slow appointment process of teachers, highlighting that it defeats the purpose since a great number of old teachers retire by the time new ones join.

Colleges in Patna have also been approved for increasing their undergraduate seats. Four colleges of Patna University get 505 new seats, whereas Patna College will now have 180 more seats. Patna Women’s College can also create 260 more seats, and Patna Science College got approval for increasing 60 seats. 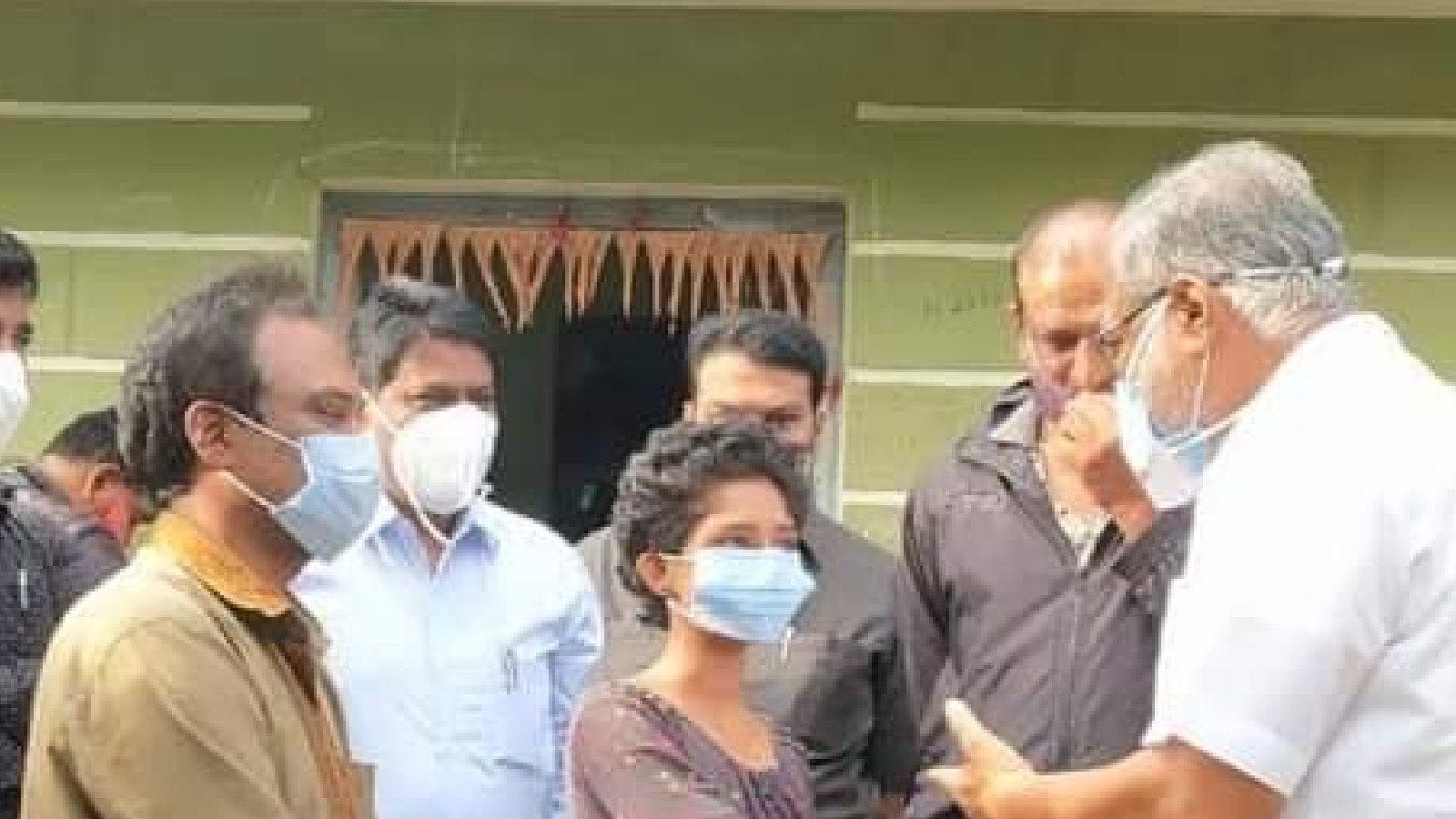 SSLC Student Who Attempted Suicide for not Being Allowed to Take Boards, Tops Supplementary Exams