Several top schools in Gujarat have been allegedly flouting regulations and are charging a high fee. The Vadodara Parents’ Association (VPA) has filed a complaint stating despite government orders many schools are asking for a higher fee from parents, reported The Indian Express.

In the letter dated November 3, the directorate asked “In the context of the complaint, what inspections have been conducted into the violations of FRC? How much fees have the schools been charging students and what action has been taken by your office?”

The FRC had earlier announced a 25 per cent fee deduction in schools across the state due to the losses suffered by parents due to the Covid-19 pandemic apart from the charges levied by schools on students towards extra overheads such as transportation, meals, etc even though the schools had not reopened physically the VPA highlighted.

“Over a period of four years, majority of the schools have adhered to FRC but (a) few known and top schools continue to charge their own fee structure and violate the law without fear… The current academic year was also impacted by the pandemic but there is a lot of confusion related to fees for the academic year 2021-22. The FRC should declare school fees for the forthcoming year 2022-23 by December to give parents and school management time to understand the structure and avoid disputes,” the VPA wrote to the state Education Minister Jitu Vaghani.

The parents’ association has said that the announcements regarding the school fees deductions, made by the previous Vijay Rupani-led government, must be notified officially through a circular. 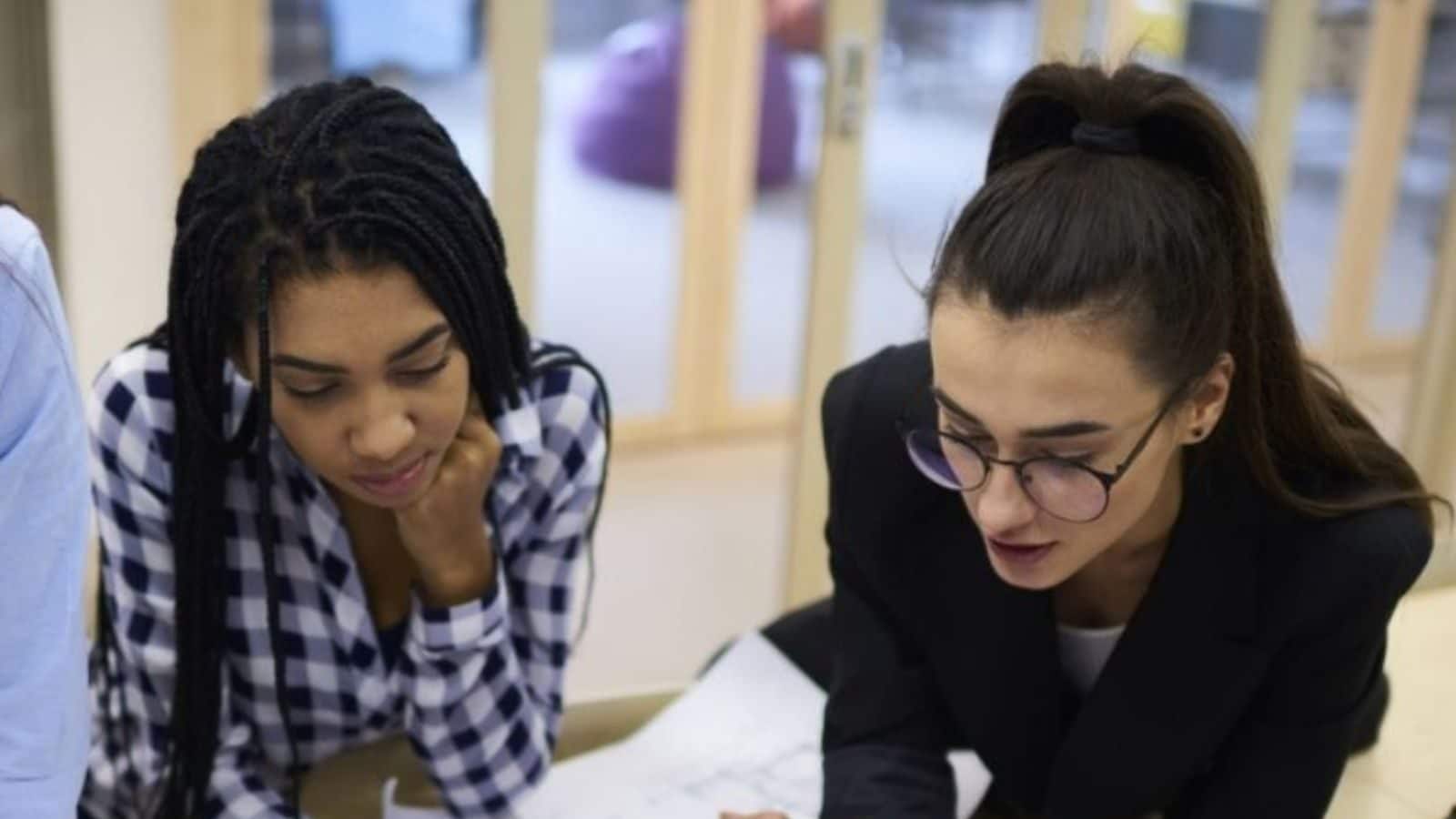 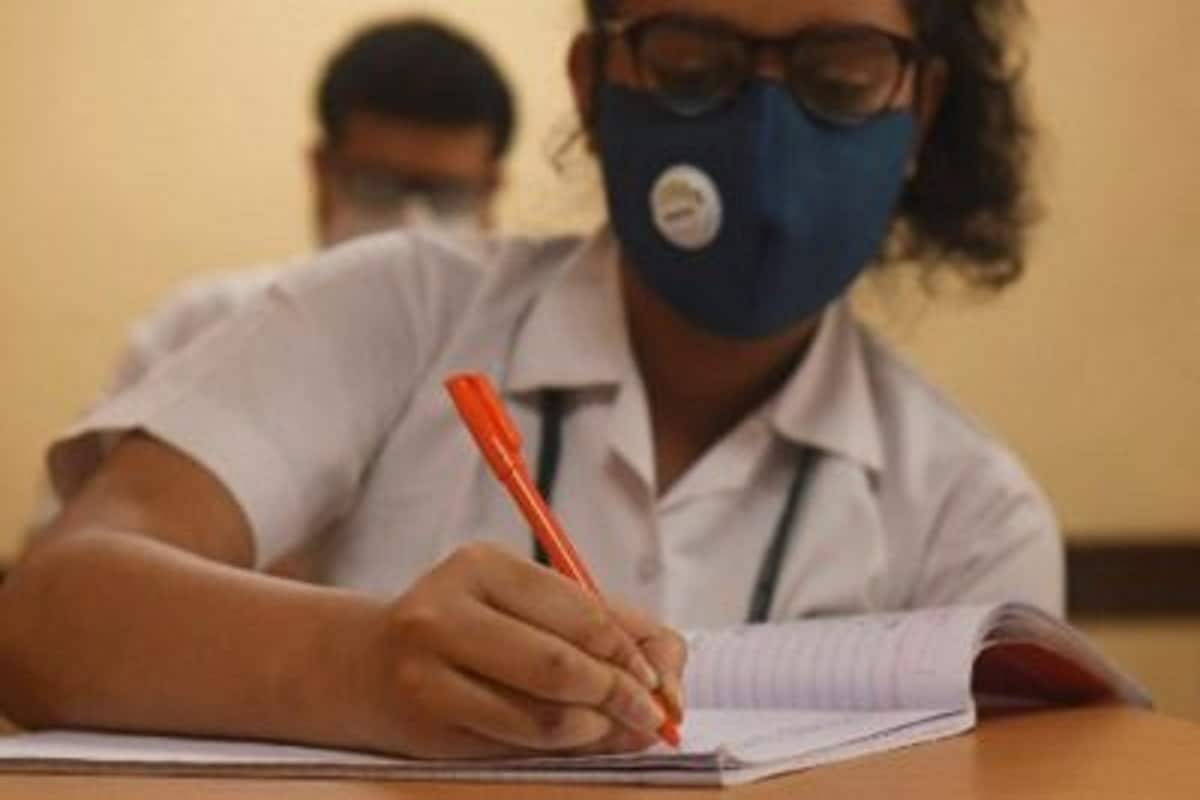