As many as 12 colleges funded by the Delhi government are reeling under the pressure to provide salaries for their staff. This includes professors — both permanent and non-permanent — and the non-teaching contract-based staff. The reason cited by the colleges, non-payment of grants by the AAP-led Delhi government.

While the intensity of the problem varies from college to college, more than 1500 teachers and 2,000 staff members are having to depend on their savings to get by the day. One of the worst-hit colleges among these is the Maharaja Agrasen College of Delhi University.

Speaking to News18, Bhupinder Chaudhry who teaches History at Maharaja Agrasen said, “We had not received salaries since June. However, after several letters and pleadings, we received one month’s salary last week. We are yet to receive a due of three months. The real struggle is for the non-permanent teachers and the non-teaching staff. Many contract based employees in our college receive a salary of a mere Rs 15,000 a month, they are having a tougher time making ends meet.”

The issue of non-payment has been a fluctuating one. Teachers say that this problem has been persisting for over two years now. Associate professor Neenu Kumar of Aditi Mahavidyalaya college says, “It is only after we agitate, our salaries are cleared. Although we have received our salaries for September and October, we have been told that it is the only grant the college has been provided by the Delhi government. We might again face a pay crunch this month.”

Speaking to News18, Rudrashish Chakraborty, who teaches English at Kirori Mal College and is also a DUTA activist, said, “It’s a conflict between the two parties to have absolute control of the Governing Bodies in these colleges. The teachers have become the victim of this conflict by being denied their salaries for months.”

While the staff of these 12 colleges are left in a lurch, News18 tried contacting AAP spokesperson regarding the issue and is awaiting a response. This article will be updated as soon as News18 receives a response from the AAP government. 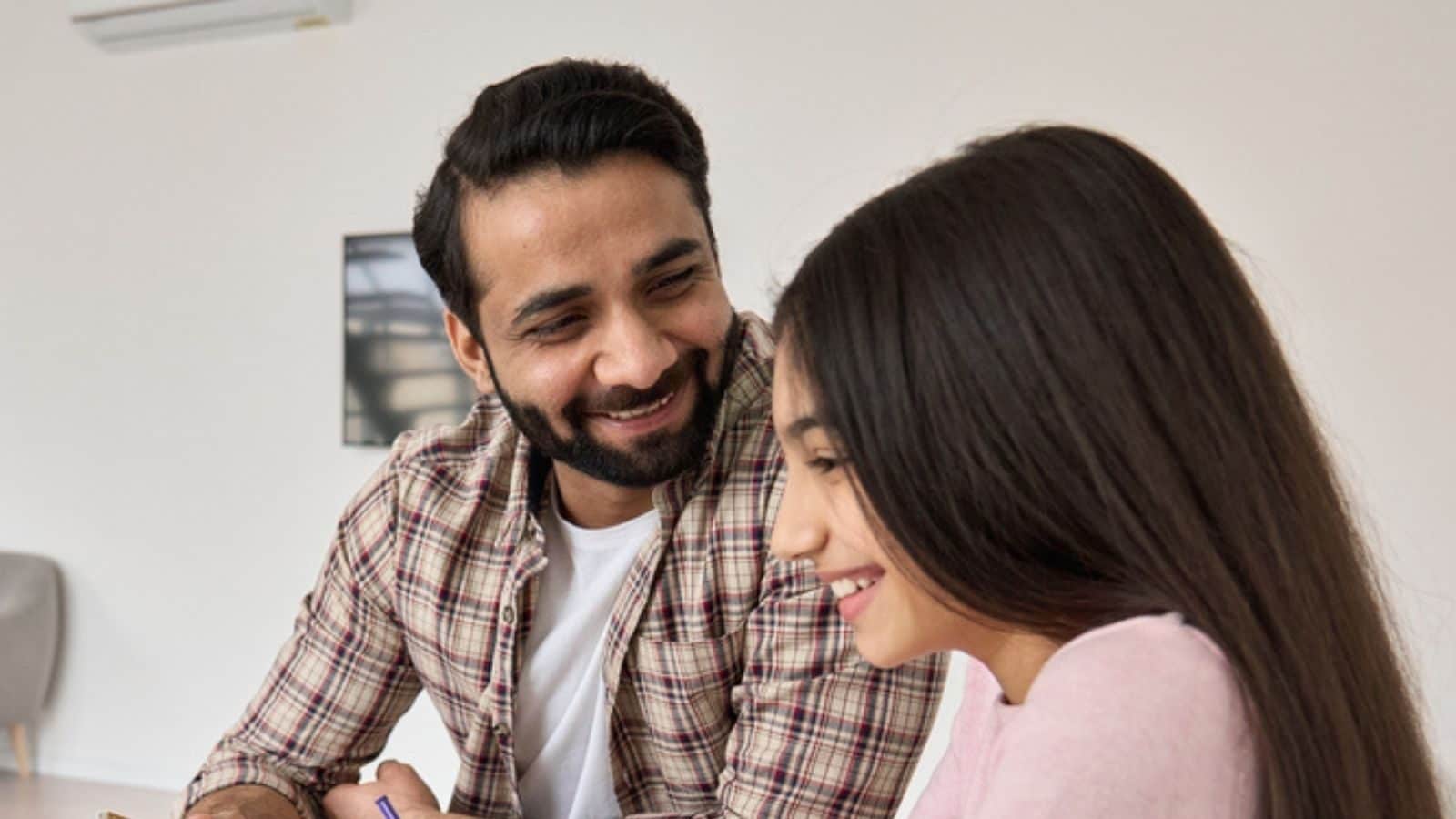 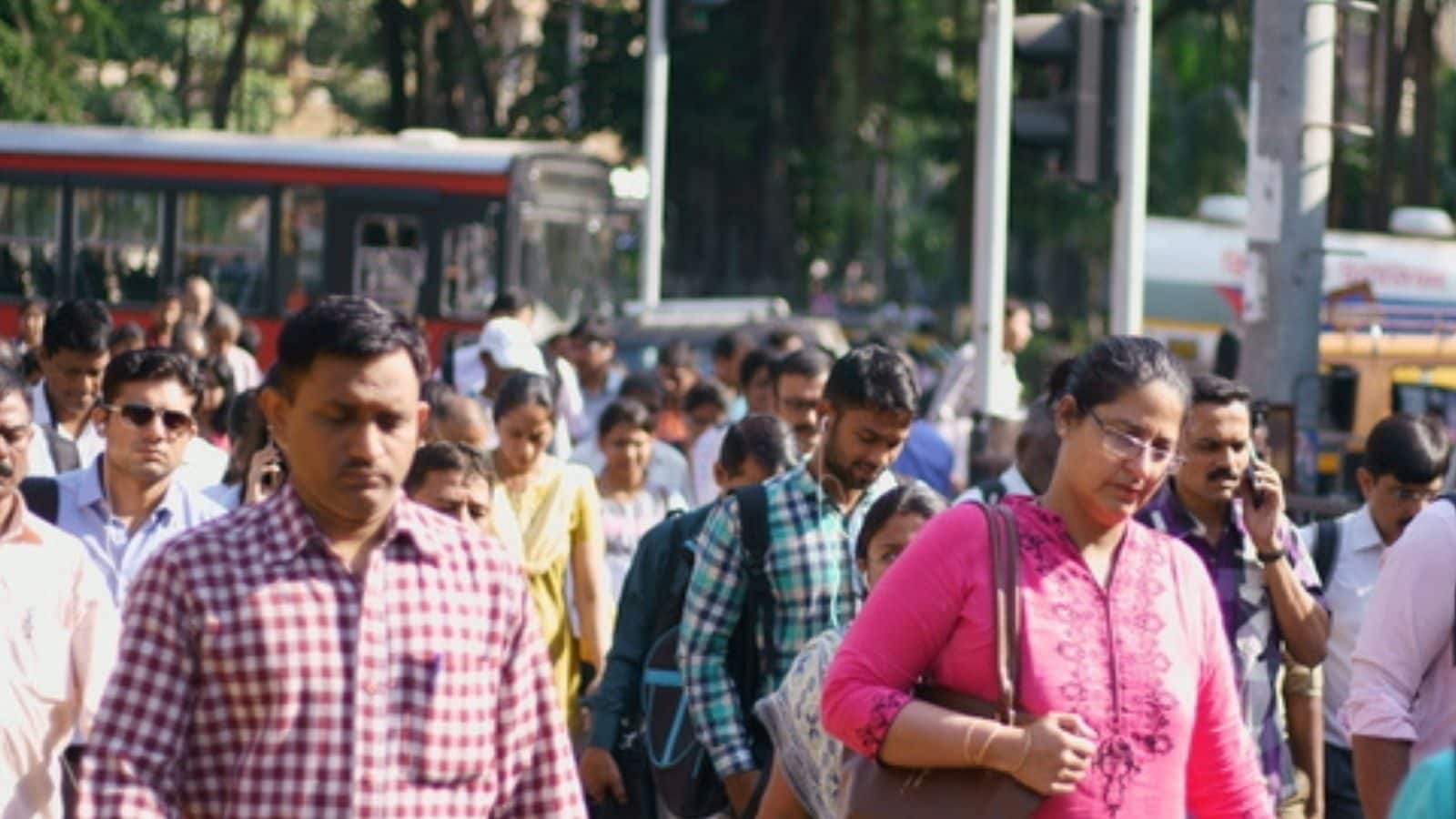 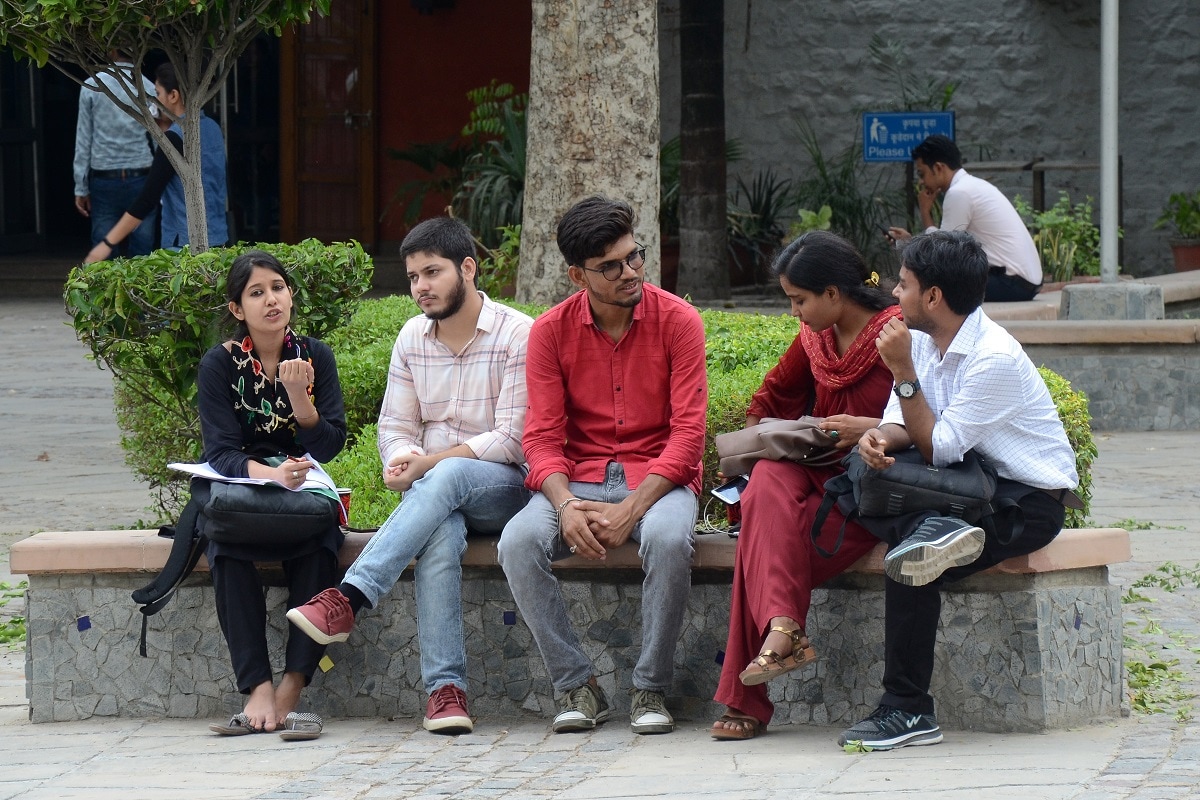