Parents claim that as per the orders, schools should charge 85 per cent of the total tuition fees and no money should be charged for other expenses including development fees, donation or charity to trusts or other facilities. Schools, however, beg to differ.

D Shashikumar, general secretary of the Associated Managements of Primary and Secondary Schools in Karnataka (KAMS), claims that there is unclarity in the government’s order and has sought for a “clearer order”.

“While the English version of the order (dated November 12), issued by the state government based on directions from the High Court (of Karnataka) and the Supreme Court, mentions that 15 per cent reduction of the annual fee should be effected, the Kannada version sounds different. The latter mentions that only a monthly fee can be collected, which is a clear violation of the court order,” he said in a statement.

The order added, in case a school has already collected full fees from any students, it’s bound to return the excess fees or adjust it with fees of the academic year 2021-22. The order applies to all private unaided school boards. If any school is not complying with the orders then the parents can approach grievance redressal committees.

Read | Go Beyond the Syllabus: As Schools Reopen, Children Need Help to Adjust to New Normal

On January 29, 2021, Suresh Kumar, the then minister for primary and secondary education, had announced that private schools can only collect 70 per cent of tuition fees. Other fees under the banner of development fee, donations to trusts, or other facilities like transport and extracurricular activities can not be collected.

Following this, private schools challenged the order in the HC. However, on September 16, the court disposed of the petitions.

As per the high court order, the school management could collect annual school fees fixed for the academic year 2019-20 (schools were not allowed to hike fees in 2020-21) after deducting 15% in wake of school closure, due to Covid. 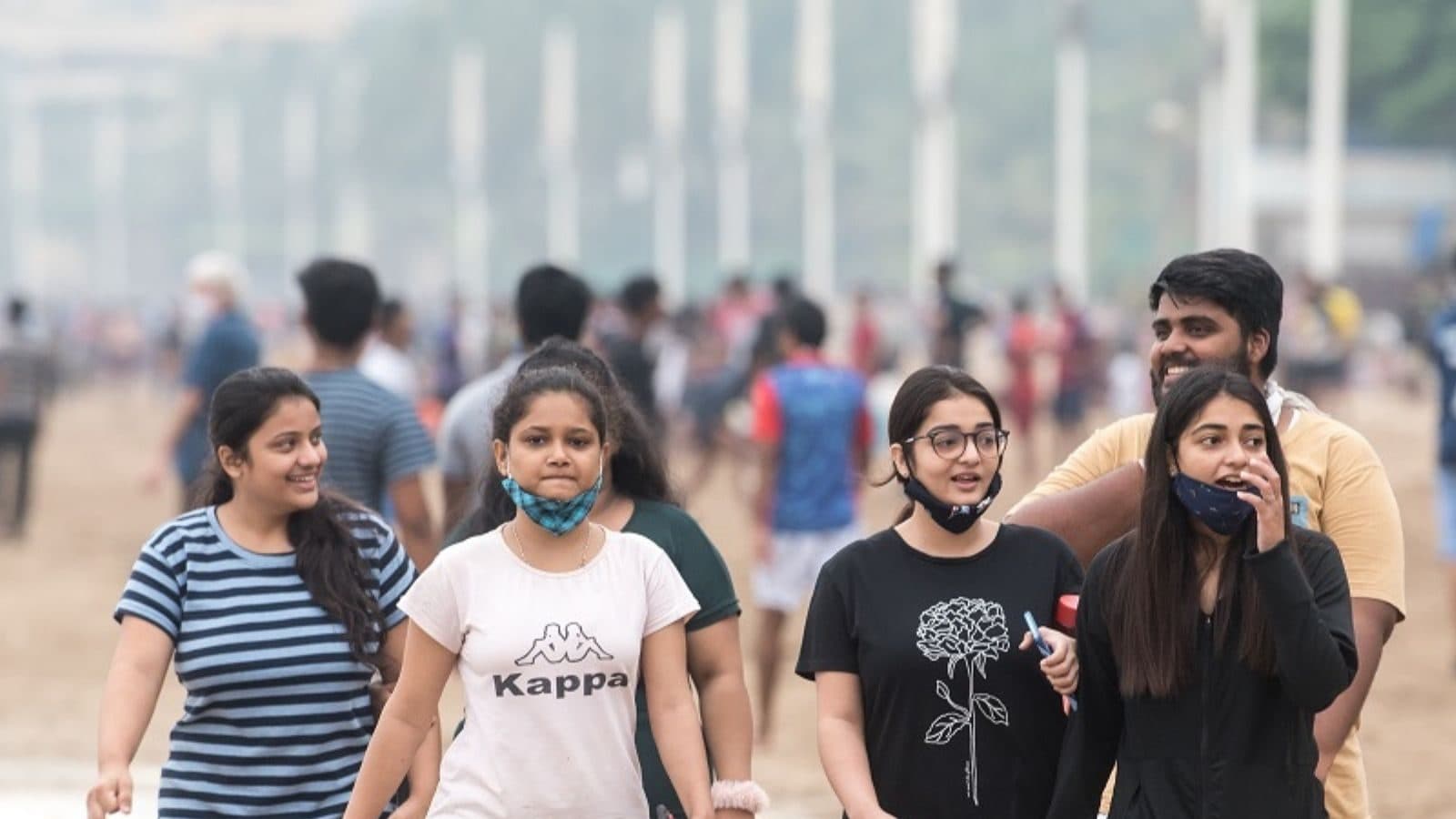 Forensic University to be Set up in Tripura