A section of parents from Mumbai have petitioned the government to reopen physical schools for all classes after a drop in Covid-19 cases in the city. They have also written an open letter to Chief Minister Uddhav Thackeray about the problems students have been facing during online classes and the impact of the pandemic on their children. Over 1,800 individuals have signed the petition.

The group is also running a campaign called #OpenMumbaiSchools across social media platforms. According to the open letter, the parents said the mental health of their children have been affected. “Children have fallen behind in learning due to online school. They are not retaining information, finding it difficult to focus and are suffering acutely. It is affecting their mental health. Depression and anxiety are on the rise. Children in their formative years are barely reading and their math skills have fallen behind,” the letter read.

Gayatri Sabharwal, a parent of two pointed that everything has opened in the state and hence children should be allowed to go to schools as well. “Children are going to the malls, playgrounds, and birthday parties but are not allowed to go to school. Also, we parents want the best for our children and we are urging the government to allow physical schools to reopen for all,” Sabharwal told The Times of India.

She added that the parents have spoken to many pediatricians who said it is safe for children to go to school. “Children have natural immunity. Even if they contract the virus, they have a mild infection,” said Sabharwal.

Read| Schools, Colleges in Madhya Pradesh to Operate With 100% Capacity, Vaccination Must

Tanya Dere, a mother of a six-year-old told the news daily that offline classes are more effective than online learning. Besides, “children are socially awkward today due to limited physical interaction. Now with most parents and grandparents fully vaccinated, the risk of contracting the virus from children too has reduced,” Dere added. 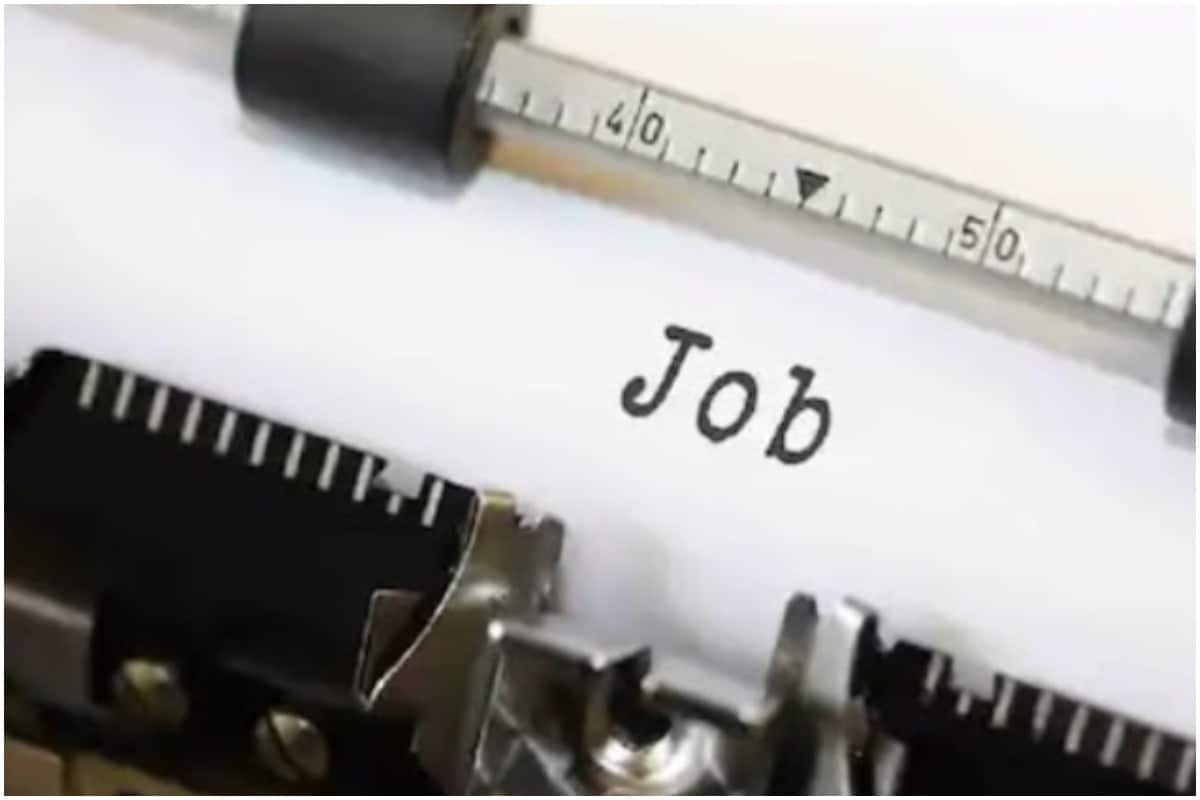 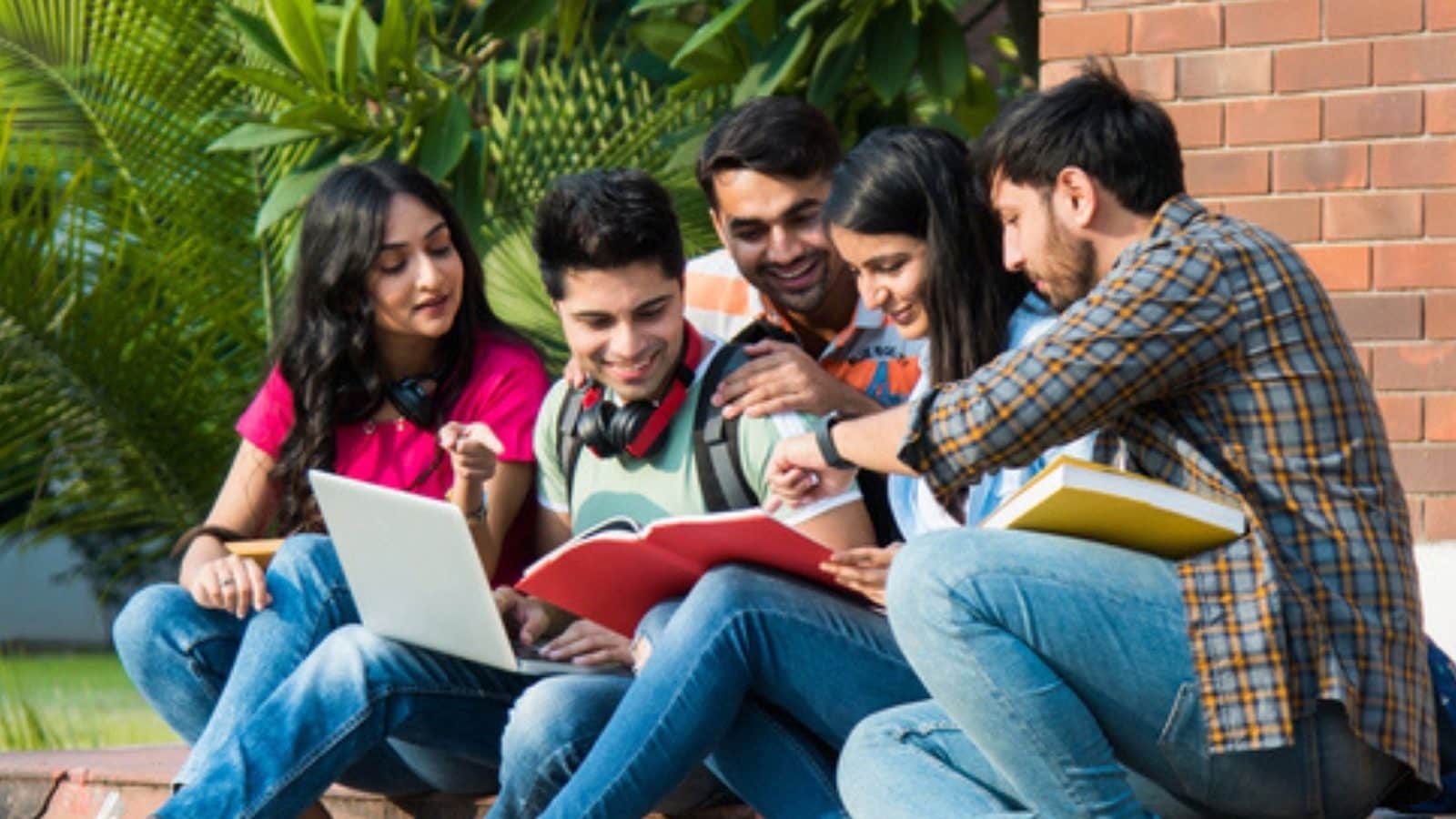 MPBSE DElEd 2021 Notification Out, Registration to Start From June 21