The UPTET 2021 question paper has been leaked and the exam has now been cancelled. The teachers’ eligibility test was scheduled to be held today, November 28 but will now be held after a month. The question paper was found floating on WhatsApp groups at Mathura, Ghaziabad, and Bulandshahr.

A special task force is investigating the matter of the UPTET 2021 paper leak. Many people have been arrested in connection to the case by the UP special task force. Uttar Pradesh Additional Director General of Police (ADG), Law and Order, Prashant Kumar told News18.com, “Many people associated with the solver gang have been arrested by the UP STF. At the same time, STF has started investigating this entire matter.”

The UP police have arrested around 23 suspects from different cities including four from Lucknow, three from Meerut, two from Varanasi, and Gorakhpur has been apprehended. One person has been arrested from Kaushambi and 13 from Prayagraj, ADG informed.

“The exam paper went viral on WhatsApp groups in Ghaziabad, Bulandshahr, Mathura, after which the exam had to be canceled. The agency that conducts the paper will be blacklisted. At the same time, now this exam will be held again after a month. However, the applicants will not have to pay the fee again,” ADG LO Prashant Kumar added.

While addressing a public gathering in Deoria, UP CM Yogi Adityanath said, “Those who are involved in this misdeed must know that a case is being registered against them under Gangster Act and their property will be confiscated along with the imposition of National Security Act.”

The UPTET 2021 re-exam is to be held within a month, and the government will arrange UPSRTC buses. The candidates avail the free travel facility on showing their admit cards. The government will bear the entire expenditure on the re-examination, informed ACS UPBEB, Deepak Kumar. Candidates will not have to pay any fees again for the exam. The exact date of the UPTET 2021 re-exam will be notified in due course of time, he said.

As many as 19,99,418  candidates were going to appear in the exam that was scheduled to be held in more than 2500 centers in Uttar Pradesh. The government had cancelled the paper immediately after the news of the paper leak.

The UPTET 2021 is conducted by the Uttar Pradesh Basic Education Board (UPBEB). It is held once a year for the recruitment of teachers to be posted in various government and government-aided schools across the state. 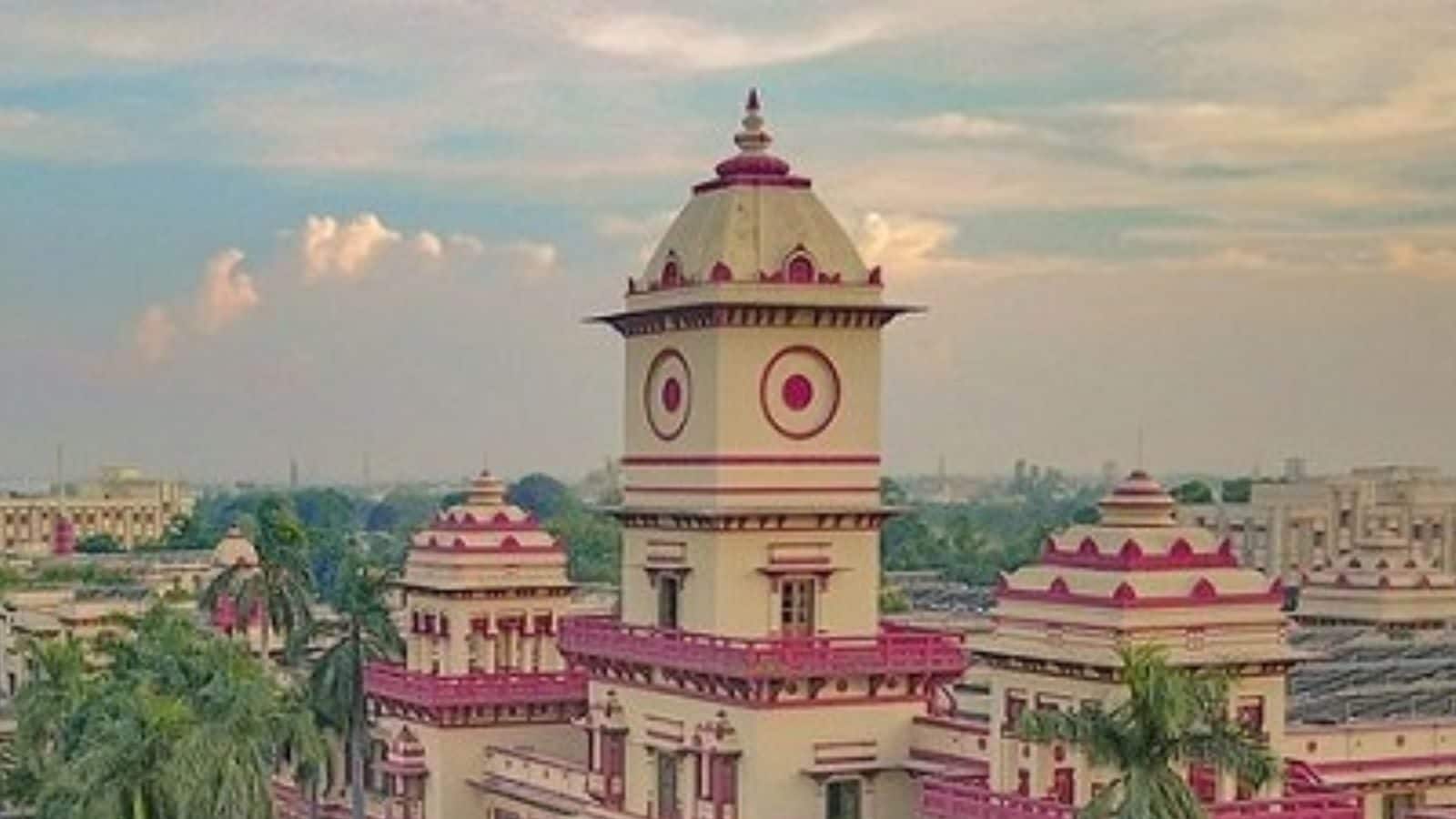