If you or somebody whom you know is preparing for the banking exam then this information is of utmost importance to you. The Central Government has issued information regarding vacancies in several Public Sector Banks (PSBs) in different categories. As per the report released by the Finance Minister, there are more than 40,000 vacancies in PSBs including the post of officers, clerks, and subordinate staff.

This information has been given in the reply to a question asked in the Parliament. According to this report, there are 8,05,986 sanctioned posts in different PSBs as on 1 December 2021 and of these, presently 41,177 posts are vacant.

According to the report of the Finance Ministry, the bank wherein maximum vacancies exists in all categories including officers and lower-level officials is the State Bank of India (SBI).

Banks With Least Number of Vacancies

The Finance Ministry’s report talks about vacancies in 12 banks. According to this report, the banks with the least number of vacancies exist are Bank of Maharashtra and Bank of Baroda which have only 190 and 15 posts vacant respectively and all these vacancies are for officers’ posts.

Earlier there were 27 PSBs but now there are only 12. It is to remember that till 2017, India had 27 banks in the Public Sector. But after the merger of banks, there are only 12 PSBs in India.

According to Anupam Trivedi who works in the Banking Sector, if you talk about the subordinate staff in banks, then it includes office boys and other employees. The minimum educational qualification for this category is 10th pass and the exam is conducted online. The initial salary of subordinate staff is between 10 to 20 thousand. In the officer’s category (Probationary Officer-PO) the starting salary is between 30 to 35 thousand and clerk’s (Office Assistants) starting salary is between 20 to 25 thousand. According to Anupam Trivedi, IBPS conducts national level exams for the recruitment of POs and clerks in banks. IBPS is called the Institute of Banking Personnel Selection. 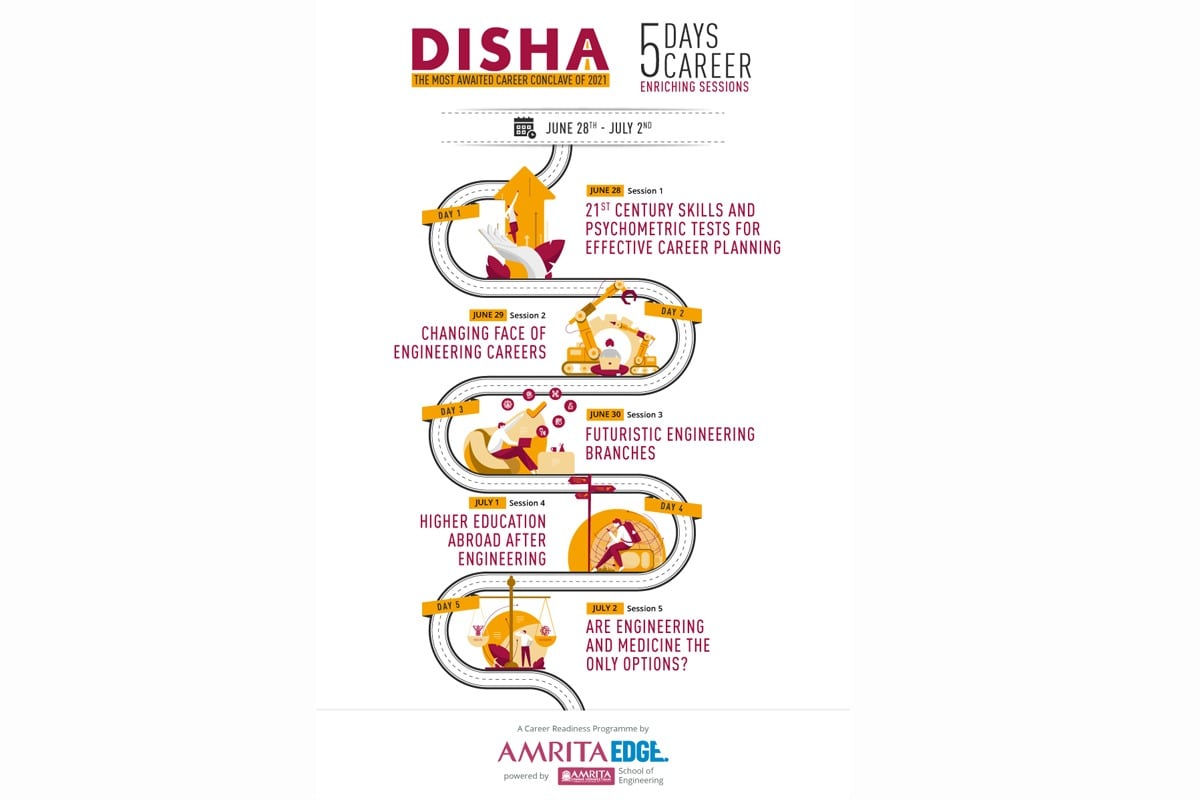 The best time to start preparing for your engineering career is now.