The Uttar Pradesh Teacher Eligibility Test (UPTET) is slated to be held on January 23, however, owing to the increasing cases of Omicron, it might get postponed once again. A total of 13.52 lakh and 8.93 lakh candidates have registered for UPTET primary level exam and upper primary level examination, respectively.

Amidst the spread of new Covid-19 cases, it could be a big challenge for the UP government and the exam regulatory authority to conduct the UPTET with full security and take precautions for the candidates as well as the examiners.

On December 26, around 59 cases were reported in UP, of which 17 were reported in Lucknow and 16 from Ghaziabad. In view of the Omicron fear, many restrictions including night curfew and section 144, have been re-imposed in a number of states across the country. So far, the Omicron variant has been reported by 17 States/UTs.

Earlier, the UPTET 2021 was slated to be held on November 28, however, due to a paper leak, it was postponed. The question paper was found floating on WhatsApp groups and several have been arrested in connection with the case. Following this, on December 22, it was announced that the UPTET 2021 will be conducted on January 23, 2022.

As per the latest update, the admit cards will be issued on January 12. Candidates with old admit cards will not be permitted to enter the examination hall. Post the exam, the interim answer key will be released on January 27. Candidates must note that the last date for raising objections to the interim answer key is February 1. The final answer key will be released on February 23, following which on February 25, the result will be declared.

Read | CTET 2021: Know How Cut off Will be Calculated This Year

Some examination centres will also be changed for UPTET 2021, as per sources. A meeting was held by the state government in this regard. Meanwhile, the Office of the Examination Regulatory Authority has already started the preparations for the re-conduct of the exam. The UP CM Yogi Adityanth had earlier said that free travel would be provided to candidates after showing their admit cards. 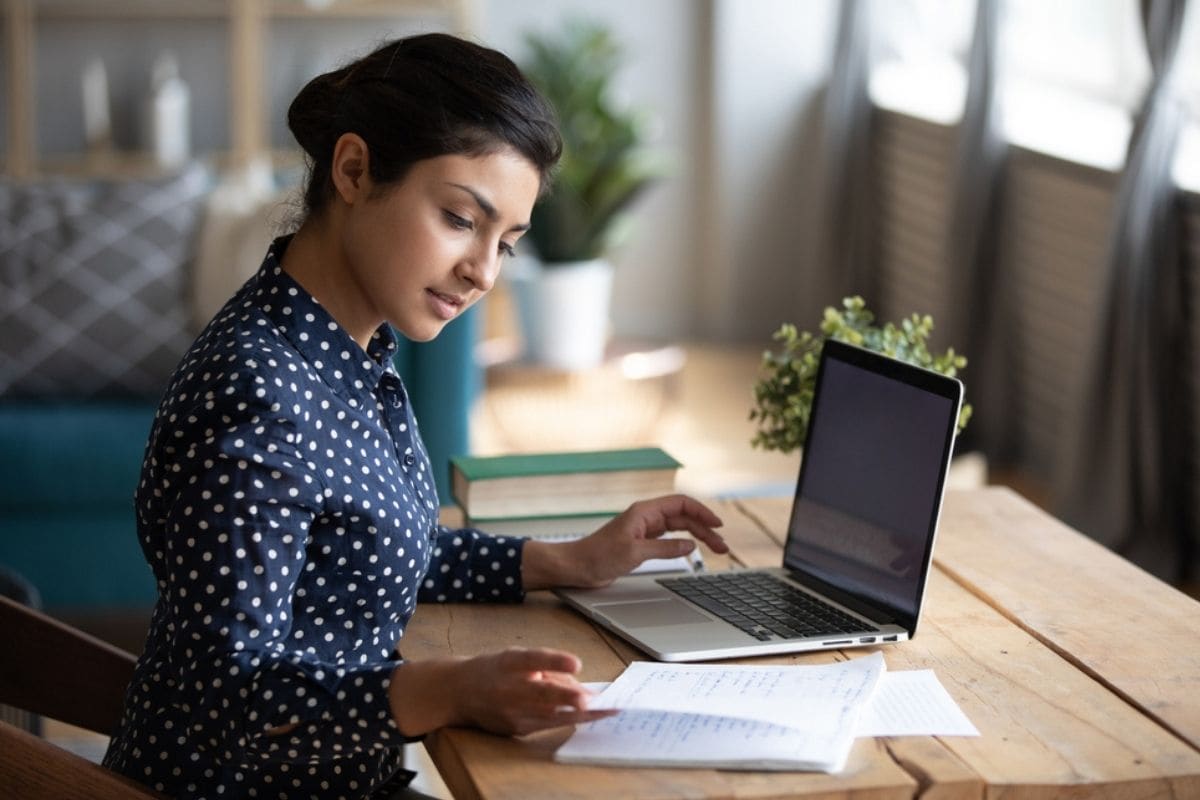 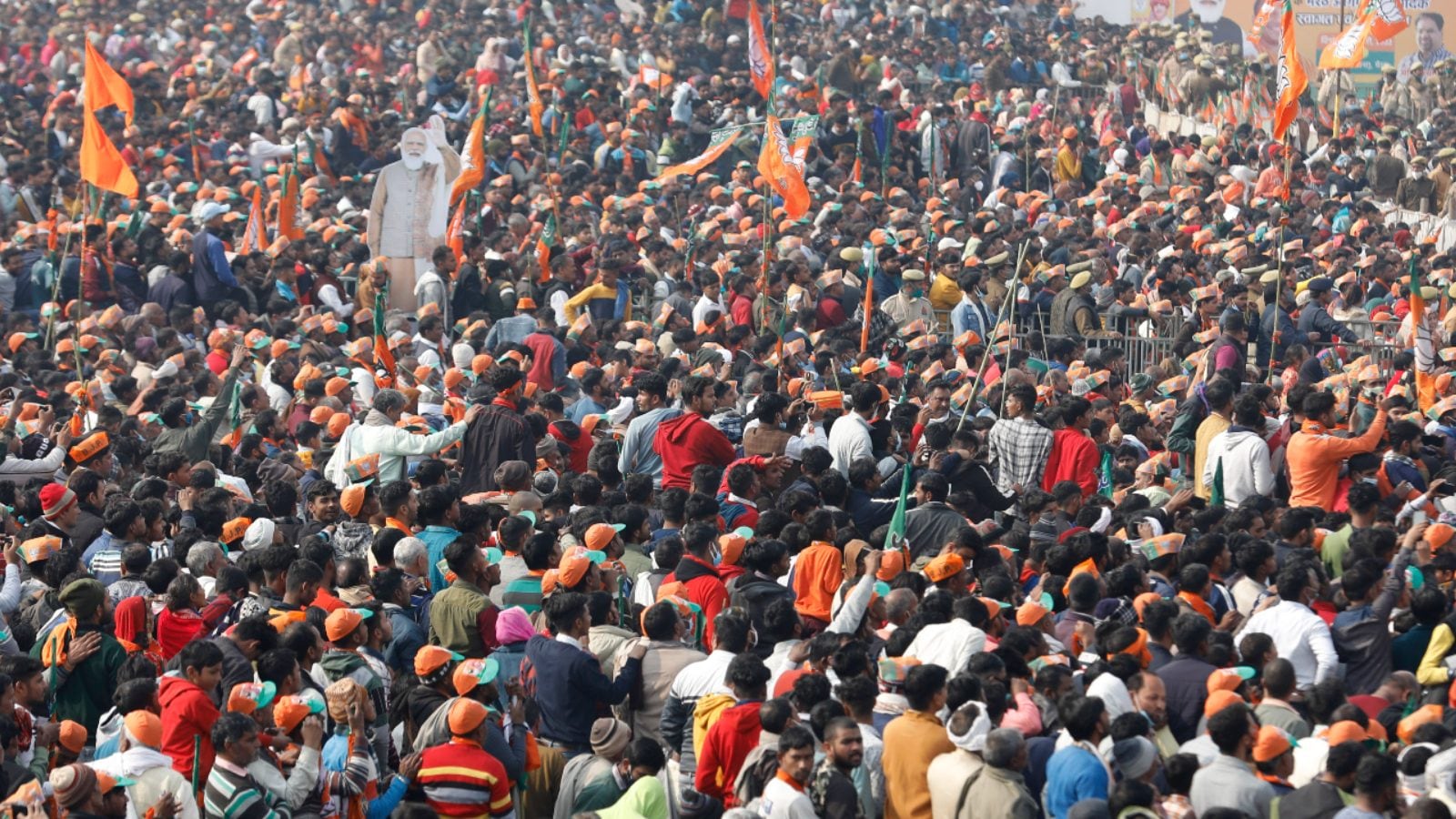