Urdu Poet Akbar Allahabadi was renamed as Akbar Prayagraj last night by the official website of UP Higher Education Service Commission. The officials claim that the website was hacked and the hackers replaced the last name Allahabadi of some renowned poets with Praygaraj.

The renowned poets and litterateurs whose last name “Allahabadi” was replaced by Prayagraj included Akbar Allahabadi, Tej Allahabadi and Rasheed Allahabadi. Akbar Allahabadi became Akbar Prayagraj on a UP education website “due to a hacking for which an FIR is being lodged” says the autonomous body which runs the website.

“It was evidently a handiwork of some miscreants expressing their apparent resentment over the change of name of Allahabad,” Dr Vishvakarma said, taking pains to explain that the Commission had no role in corrupting the website.

The Commission’s chairman said, adding these names have been corrected in the Hindi website and the work is on to correct them in the English portal of the Commission. The names of renowned poets and litterateurs had figured on the portal in one of its sections on the city of Allahabad whose name was recently changed to Prayagraj. The litterateurs whose names figured on the Commission’s website included Syed Akbar Hussain alias Akbar Allahabadi, Noor Narbee, Teg Allahabadi, Shabnam Naqvi and Rasheed Allahabadi.

Reacting to the incident, Prayagraj-based journalist Dhananjay Chopra, also a noted litterateur, said the city of Allahabad is recorded in the pages of history. The writers and poets like Akbar Allahabadi and Rasheed Allahabadi have lived in the city, experiencing its life and times and that is why they suffixed their names with Allahabadi. Changing the name of Allahabad to Prayagraj is akin to changing the history, he asserted.

— with inputs from PTI 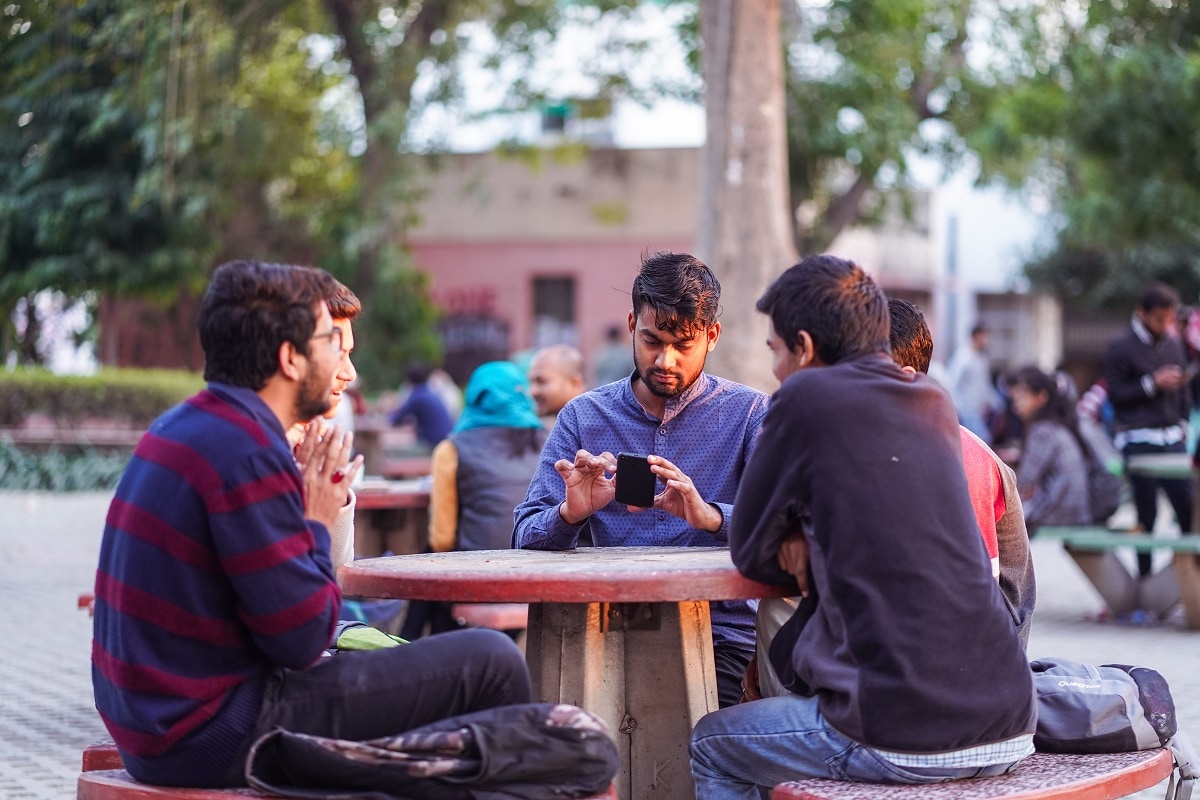 Application Process to Start from May 18, Check Details Here 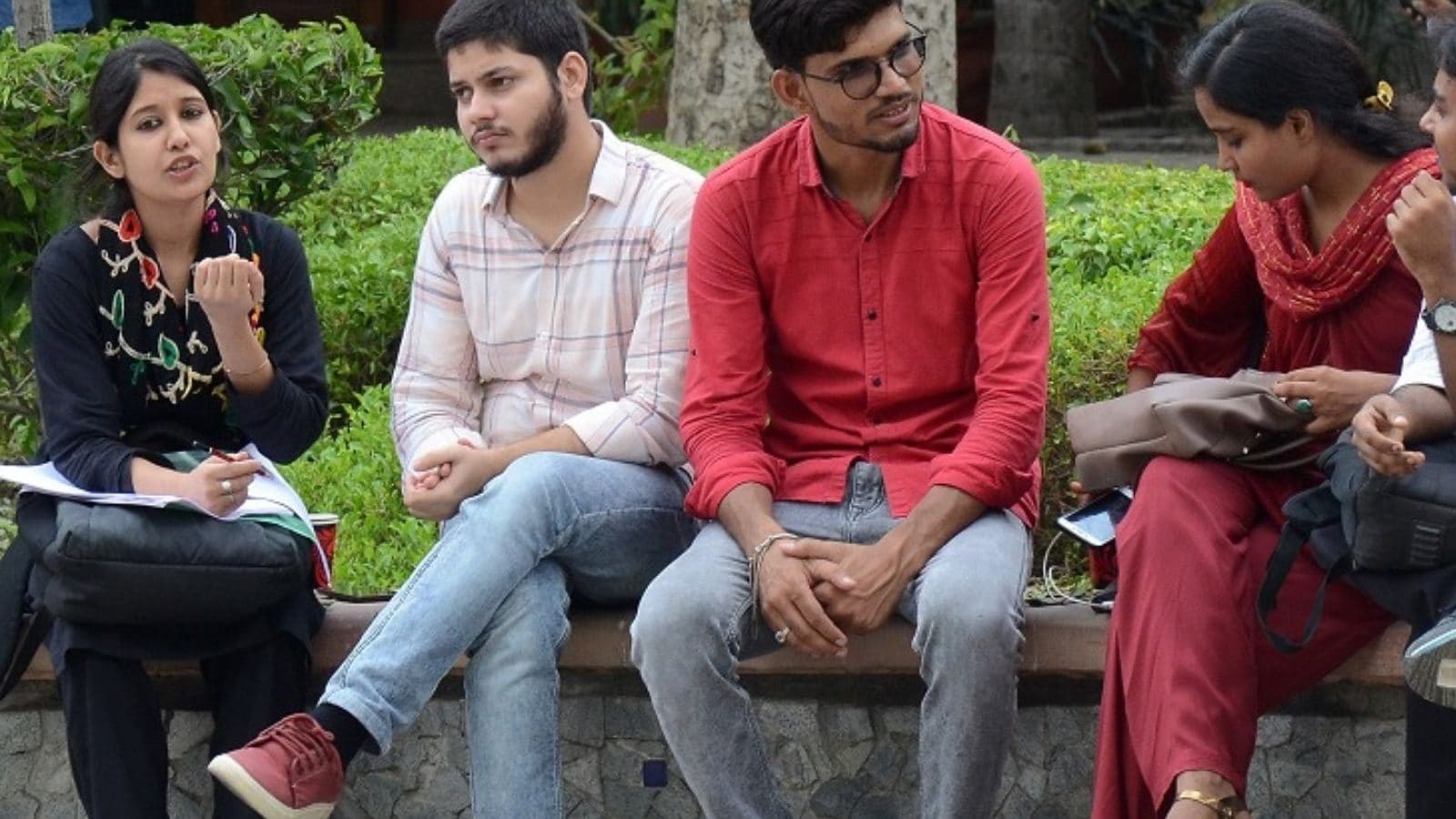