The committee set up by the government to look into the feasibility of Rs 8 lakh as a limit to avail of the economically weaker sections (EWS) quota has finalised a report. According to reports, a 90-page report will be submitted to the Supreme Court within a week where the case is sub judice.

The three-member committee was formed by the government on November 30. The government had introduced a 10 per cent reservation for economically weaker sections (EWS) for medical colleges under the All India Quota (AIQ).

As per sources, no changes have been recommended by the committee in the quota limit of Rs 8 lakh per annum for general classes to avail of the 10 per cent EWS reservation quota. The committee has also found that 91 per cent of the students who availed of the EWS quota in NEET 2020 had an annual family income below Rs 5 lakh. Similar data points for UPSC and JEE were also provided by the committee.

The committee members include former finance secretary Ajay Bhushan Pandey, principal economic advisor to the government of India Sanjeev Sanyal, and Indian Council of Social Science Research member secretary Prof VK Malhotra. It was constituted following the intervention of the SC, which had expressed doubts regarding the EWS quota. The next hearing will be on January 6.

The SC had questioned the government on how the income limit of Rs 8 lakh per annum was reached following which the government said it will re-examine the EWS quota.

This comes amid protests by resident doctors in the country over the delay in NEET PG counselling. It was scheduled to begin on October 25 but deferred due to the SC’s intervention regarding the EWS quota. The resident doctors who have been “overburdened” due to a shortage of staff demanded SC to expedite the reservation hearing process. They had called for a nationwide strike after the counselling process was put on hold.

In case the EWS quota limit of Rs 8 lakh is changed by the committee, this would make either more or fewer intake of students who will be eligible to avail of the reservation. It is only after the hearing on January 6, will the decision regarding the quota be taken. From DRDO to Amazon, Top Jobs to Apply for This Week 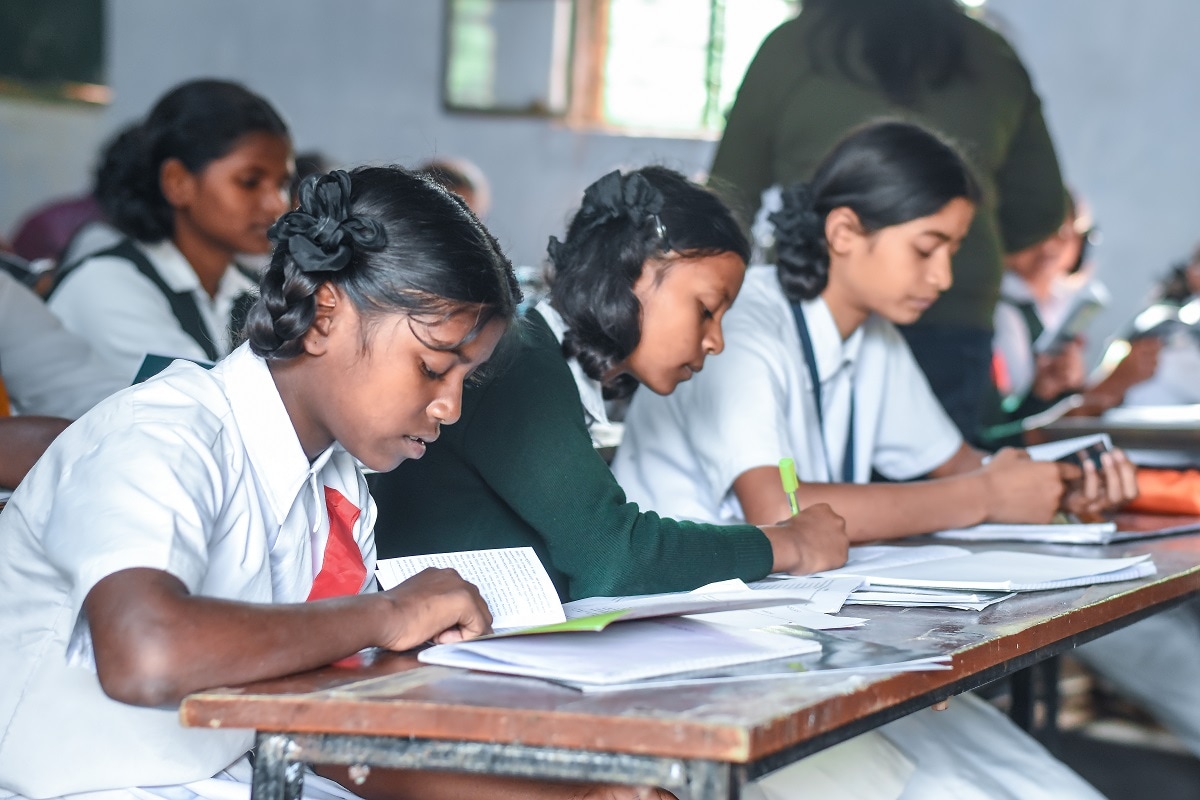