IT giant HCL Technologies has come under fire for asking existing employees to return performance bonuses that were granted to them monthly during the financial years. The Indian company claims that the employees were aware of this clause, however, some employees have approached the IT employee unions with their concerns, reported a leading news daily.

In a mail sent in November 2021, the company informed its employees that the employee performance bonus (EPB) will now be paid in advance on a monthly basis, however, if the employee resigns during the present financial year and their last working date falls between September 1, 2021 to March 31, 2022, the EPB amount from April 2021 to the last working day shall be recovered in full.

Saluja stated that if the employees failed to pay the amount back to HCL, the company would withhold their experience letter, relieving letter, and other documents and benefits. He added, “It also be noted that the recovery policy without any statutory approval is resulting in hardship for the employee and it far outweighs the equitable balance of the employer’s right to recover.”

Speaking to the news daily, an HCL spokesperson said that the company is working with “best” HR practices, and the aspects of the bonus recovery were being “incorrectly reported”.

Read| From Bank of Baroda to TCS, Here is a List of Jobs to Apply for This Week

In December 2021, US-based think tank, Economic Policy Institute (EPI) had accused HCL Technologies of underpaying its H-1B visa workers in the US to the tune of $95 million, compared to their US peers.

Victims of this alleged wage theft included not only the H-1B visa holders but also US workers whose working conditions and wages were degraded as a result of the company underpaying skilled migrant workers. According to the report, HCL’s internal document suggested that the company underpaid H-1B workers in jobs across its business line. The H-1B visas have long been used by Indian IT firms to fly their skilled workforce to the US for client servicing. 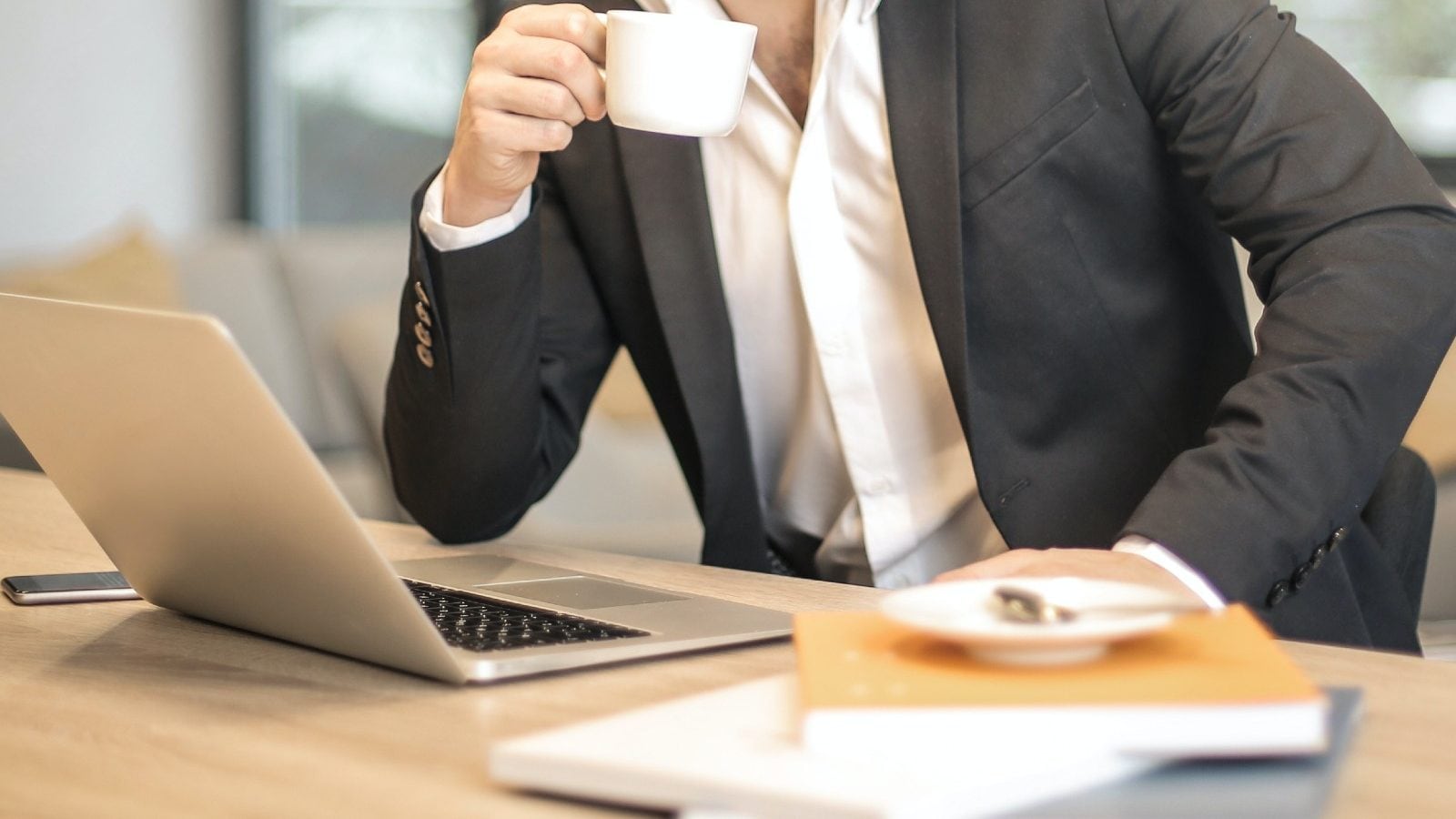 IIT Madras Develops Motorised Wheelchair Which Can Transfer User from One Vehicle to Other, Walk on Uneven Terrains