In a major breakthrough, Special Task Force (STF) has busted a gang of six members who have duped around 200 NEET aspirants promising admissions in medical colleges with the help of forged SMSes naming the Medical Council of India (MCI). Two members of the gang have been arrested while six others are at large, the STF said on Thursday.

The racket was used to source data of the NEET aspirants online and contacted them with the offer of admissions in big medical colleges. The investigators claimed that the frauds conned around 200 victims from across the country by promising admissions in medical and engineering colleges as well.

Natives of Purnia in Bihar, Sandeep Karvariya, and Deepak Kumar have been arrested, STF Superintendent of Police Navin Chaudhary said adding six of their associates are at large.

The STF officers said that one of the arrested men, Sandeep, was earlier nabbed by Habibganj police in a case of forgery in the year 2013. The fraudsters used to spend lavishly on luxuries.

The fraudsters had duped a Rewa resident Vivek Mishra. Mishra’s son Pratik had appeared in the NEET exam and Sandip Karvariya contacted them as a career guide and asked them to come over to Bhopal promising them admission to a medical college.

The fraudsters then took her son to New Delhi, made him fill up forms of MCI’s central pool quota and later the family also received an SMS from MCI which confirmed his admission. The conmen made the family pay Rs 36 lakh and later when Pratik checked with the admission list of Gandhi Medical College, his name was not there.

Both the men, former engineering graduates had started the fraud after not finding any job after completing their degrees. They have duped students from many states including UP, Bihar, Delhi, Maharashtra, Karnataka, West Bengal, Jharkhand, MP, and many more, said the STF officers.

The gang even made interested students visit the medical colleges where their own men were deployed in advance and were introduced as college officers. As the ‘victim’ got convinced completely, the gang used to send the students an SMS bearing the name of MCI and extorted money from the target family.

The STF SP even claimed that the gang had duped many students who had secured admissions automatically on their own. From Rs 10,000 to Rs 50 lakh, the gang extracted different amounts of sums from their targets. The gang also has links with the staffers of various medical colleges, said STF officers. 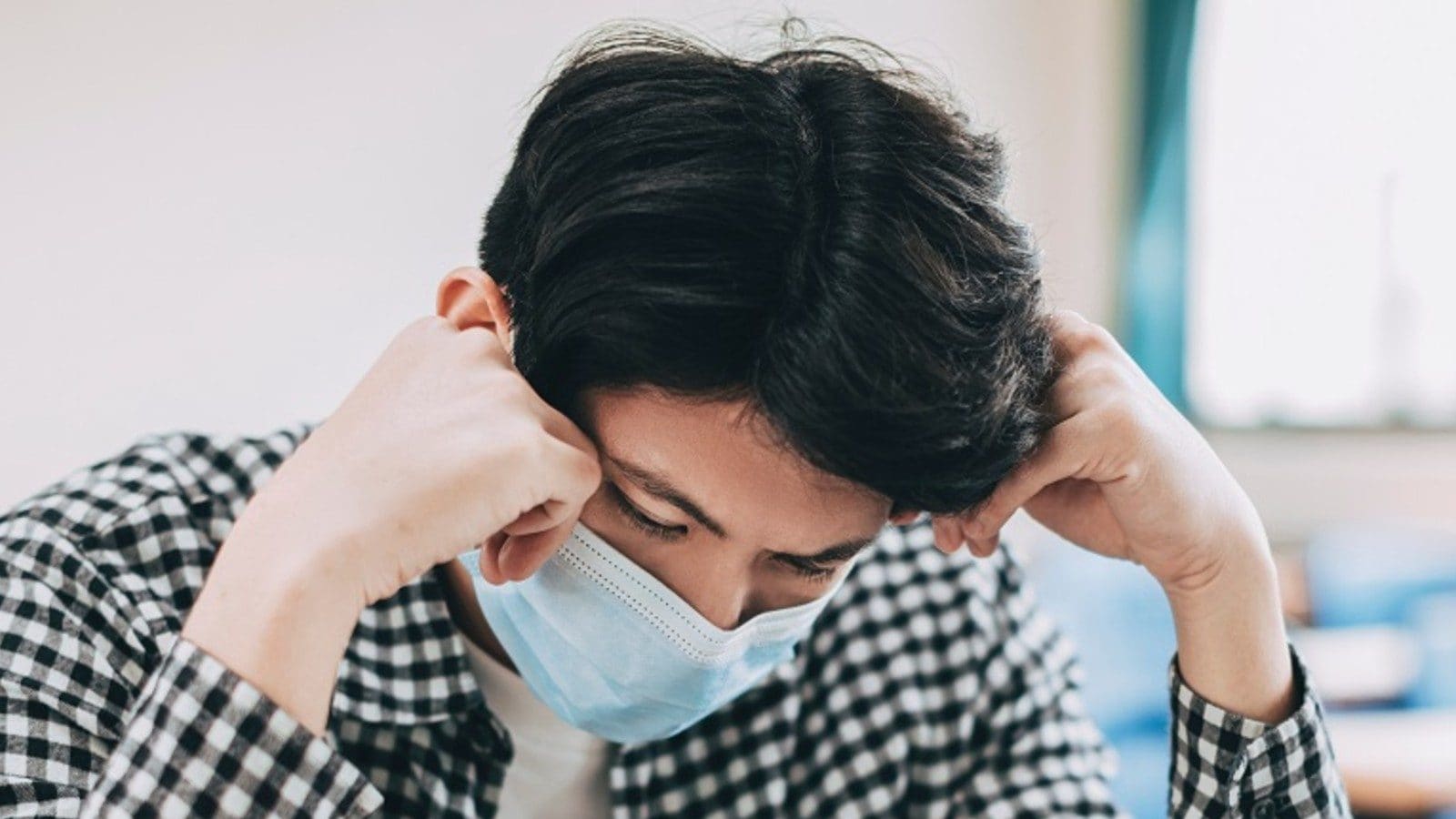 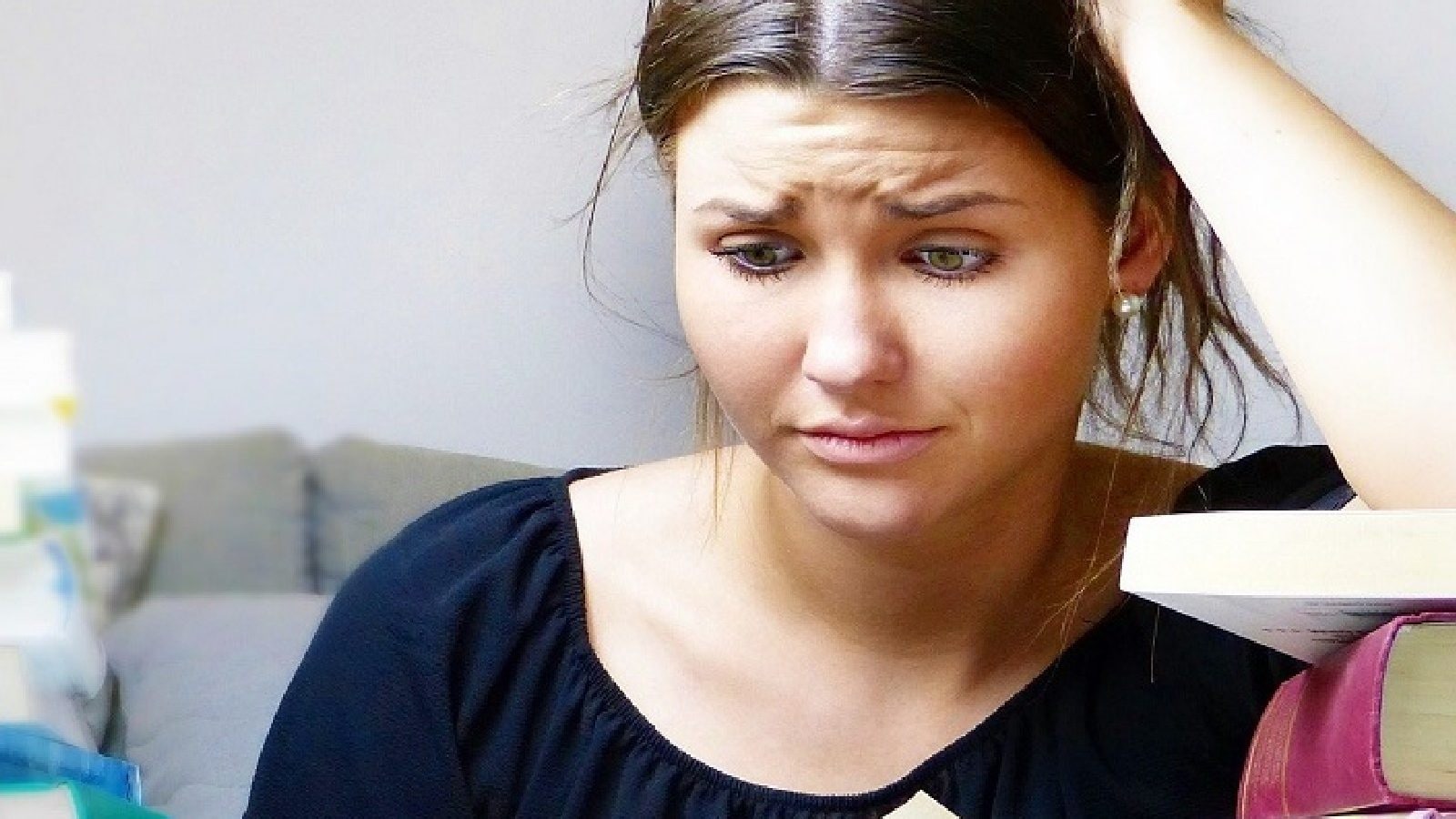 UP Schools to Resume Online Classes from May 20