The Minister made these announcements in Kanpur on August 25.

The English-medium schools run by the government will also be closed as the NEP 2020 comes into implementation.

Basic Education Minister Satish Chandra Dwivedi announced that instructions have been given to concerned officials to prepare the proposal for the promotion of primary teachers. The Minister made these announcements in Kanpur on August 25.

The Minister also informed that the government has decided to close the English-medium schools that were opened in the past few years. It is being done in line with National Education Policy (NEP) 2020, he said.

“All schools will teach the subjects in mother tongue. Preparations for the same have been made by the government,” he said.

The state government in April 2021 had converted 15,000 primary and upper primary schools into English medium in order to “modernize the education system”.

The Minister also made the announcement that headmasters of the schools will be given tablets in coming months. He said that a committee will take the opinion of IIT Kanpur and after that the tender process will be initiated.

Dwivedi also said that if everything goes as planned the process of giving promotion to assistant teachers of primary schools to the post of headmaster will begin soon. 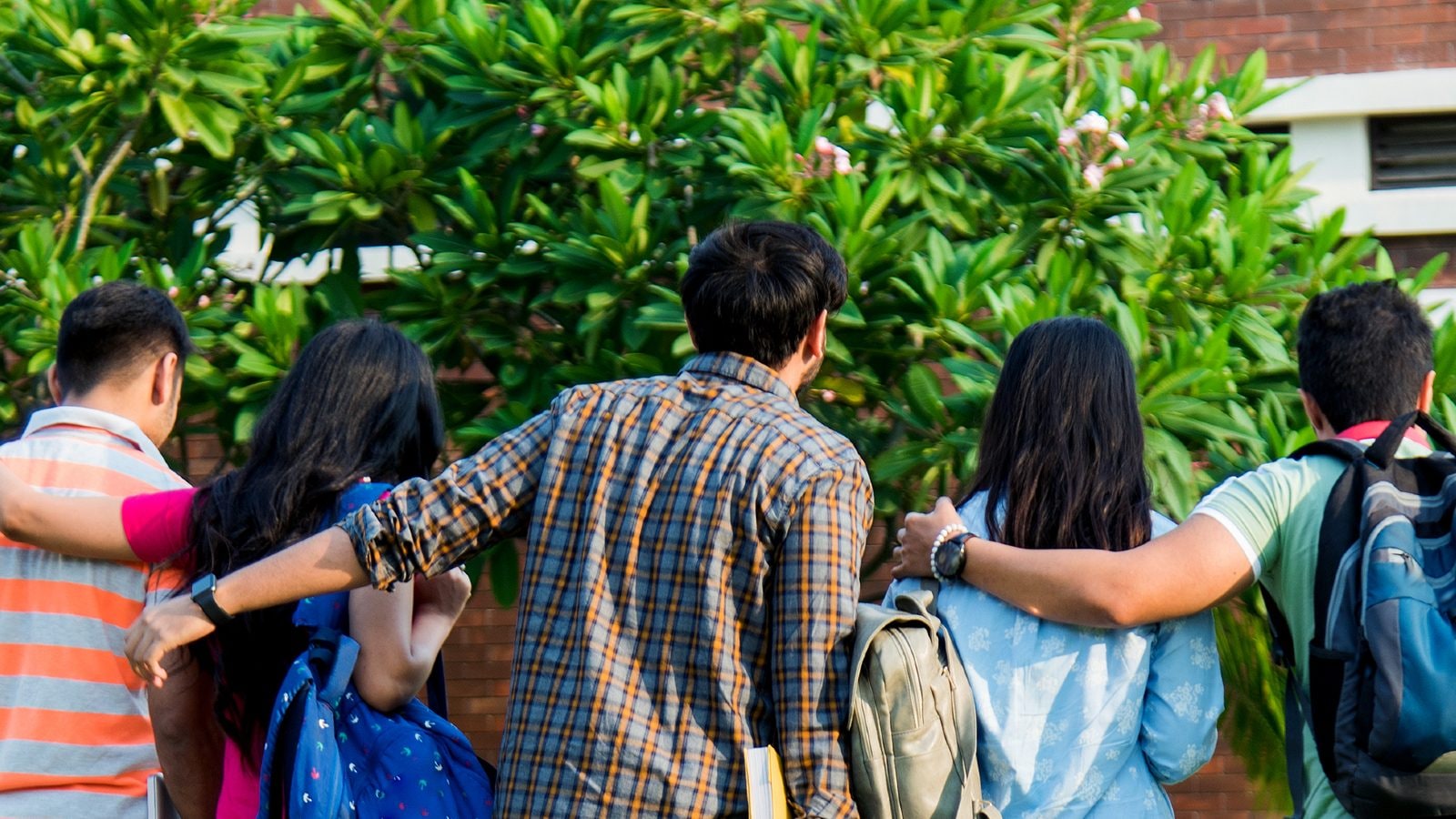 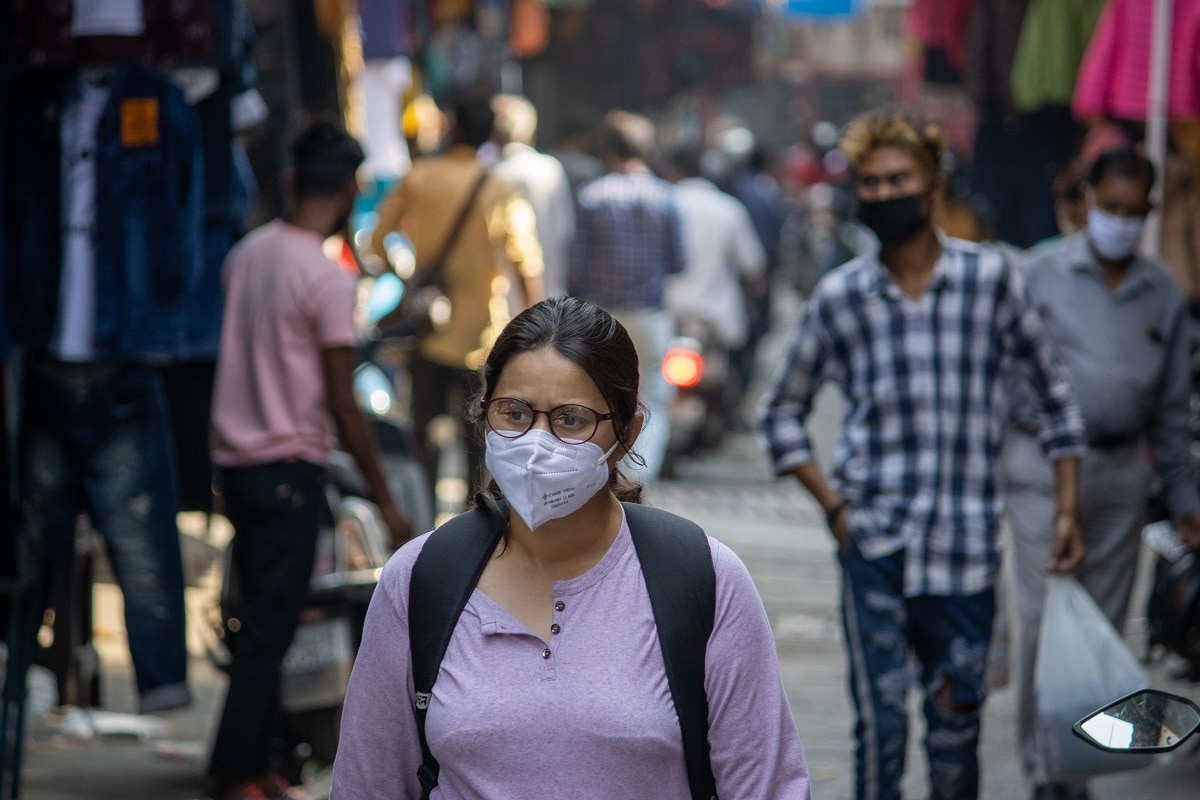 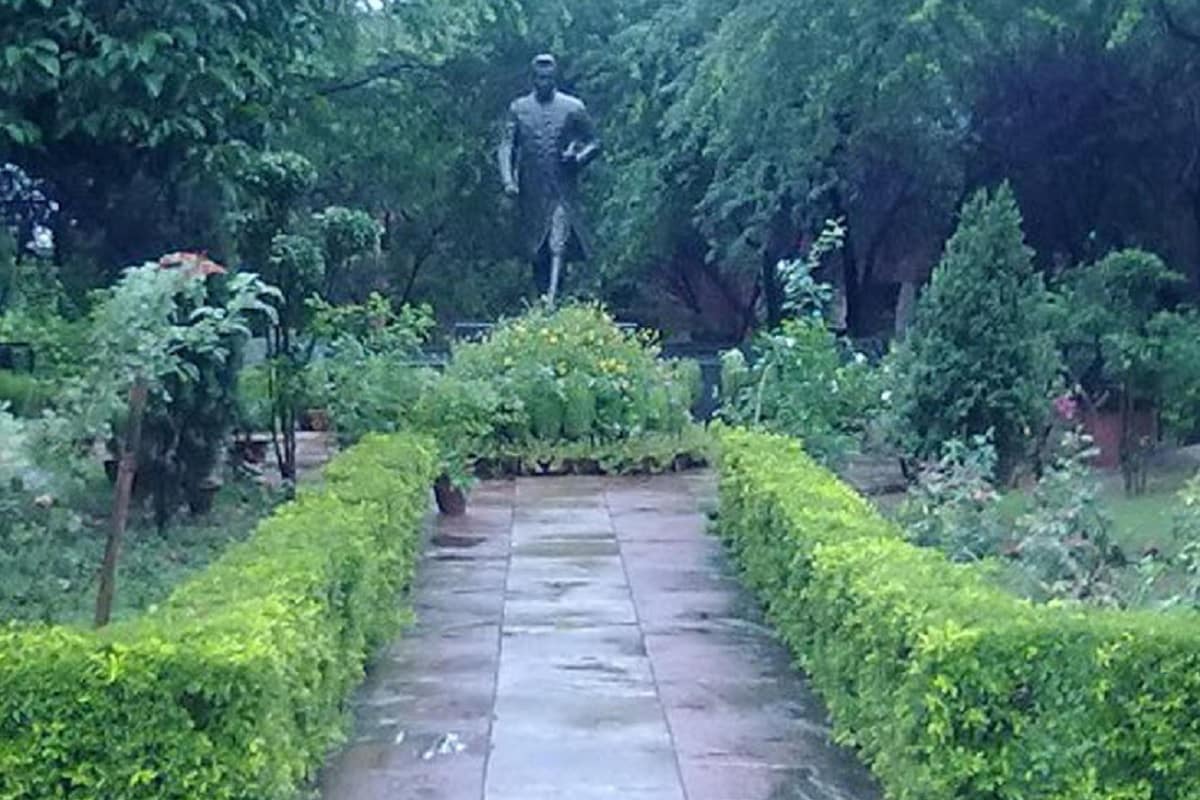