The Vice-Chancellor of Visva Bharati University Bidyut Chakraborty on Tuesday sought police protection as students protest continues over the expulsion of three students. A section of students had gheraoed the vice-chancellor’s residence on August 27 and the standoff continued for 48 hours. Students are demanding that the rustication order of three students be withdrawn. They claim that they will continue the agitation unless their demands are met.

The VC sent an e-mail to Birbhum district Superintendent of Police Nagendra Nath Tripathi seeking police protection after a section of students allegedly tried to enter his residence forcibly.

A couple of videos shows the chaos at the main gate of VC’s residence and the private security guards were seen struggling to keep students away from the entrance.

The students who were rusticated were identified as Somnath Shaw, Falguni Pan and Rupa Chakraborty. They were suspended for “disrupting the academic atmosphere in the university compound by assembling at Chhatimtala on January 9, and being involved in disorderly conduct in the name of protest.”

On the night of August 30, Manju Mohan Mukherjee VC’s nominee in the executive council, Visva-Bharati University tried to meet the agitating students to pacify them to withdraw their protest but failed. “I tried to meet the student but they are not in a mood to discuss. They are free to approach the judiciary,” Mukherjee said.

The university officials have now decided to suspend the admission process temporarily till further notice.

President of Visva-Bharati Faculty Association, Sudipta Bhattacharyya said, “The admission process is an online process. The Vice-Chancellor is trying to link it with students’ agitation, which is not true. These are old tricks to pass the buck. When the University can hold the crucial Executive Committee meeting online, then what stopping them from continuing the admission process?”

Meanwhile, a student of Visva Bharati lodged a police complaint against the VC for verbally directing his officials to lock Visva Bharati Central Administrative Building in order to create ‘disturbances’ on the monthly payment day.

The student identified as Debabrata Nath smells conspiracy behind the move as they alleged that VC will try to hold them responsible for delay in salary payment.

“This has to come to our notice that Visva Bharati Vice-chancellor, Prof Bidyut Chakraborty and acting Registrar Ashok Mahato intentionally verbally directed to lock Visva Bharati Central Administrative Building in order to create disturbances at Visva Bharati on the monthly payment day. This is tantamount to criminal conspiracy and hence, we request you to lodge an FIR against Prof Bidyut Chakraborty, Ashok Mahato, Registrar, Sanjay Ghosh, Accounts Officer and DDO, Visva-Bharati for illegally locking of Visva Bharati Central Administrative Building on an official working day and the day of salary payment to create disturbances,” the complaint letter reads. 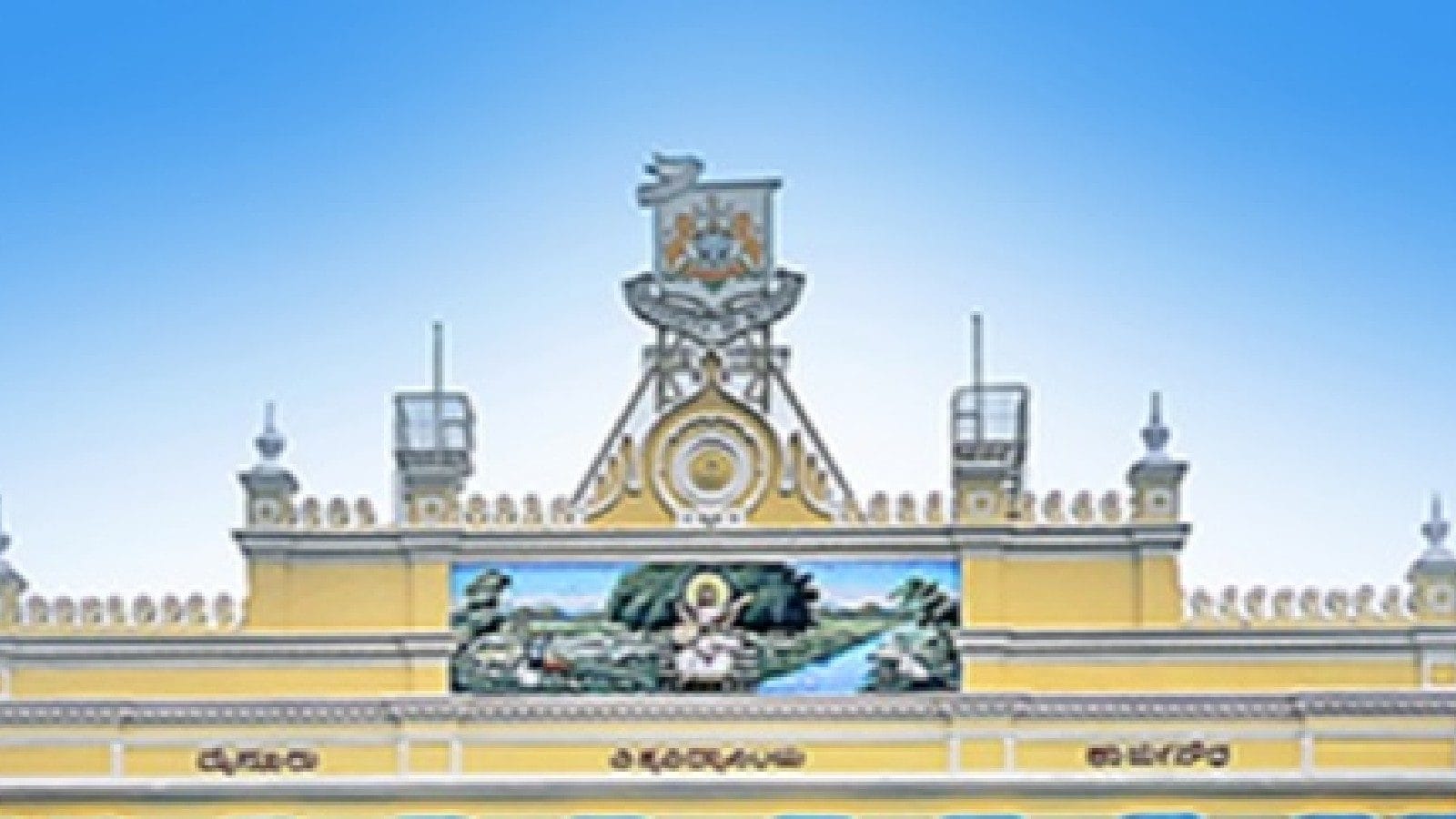 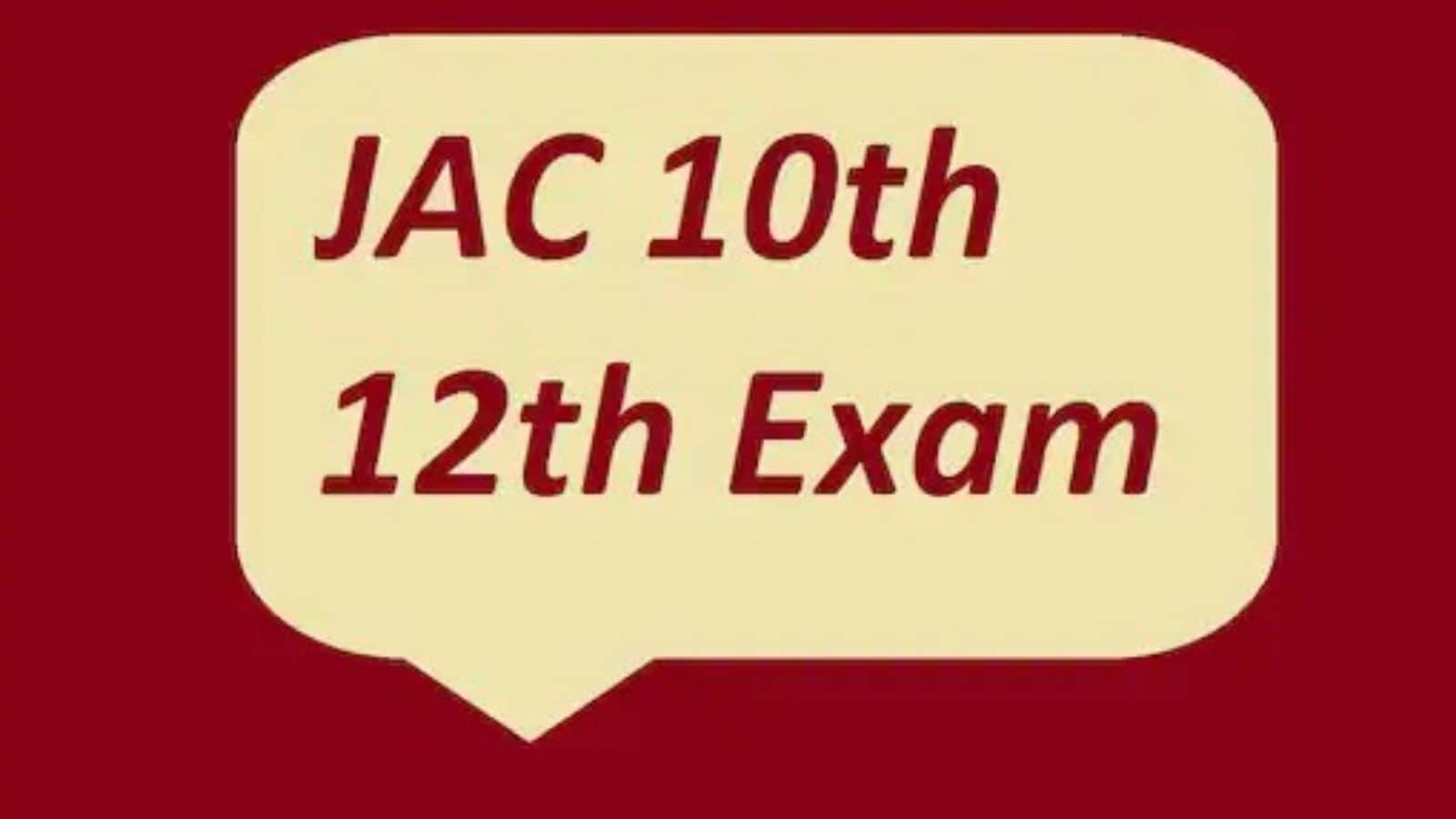 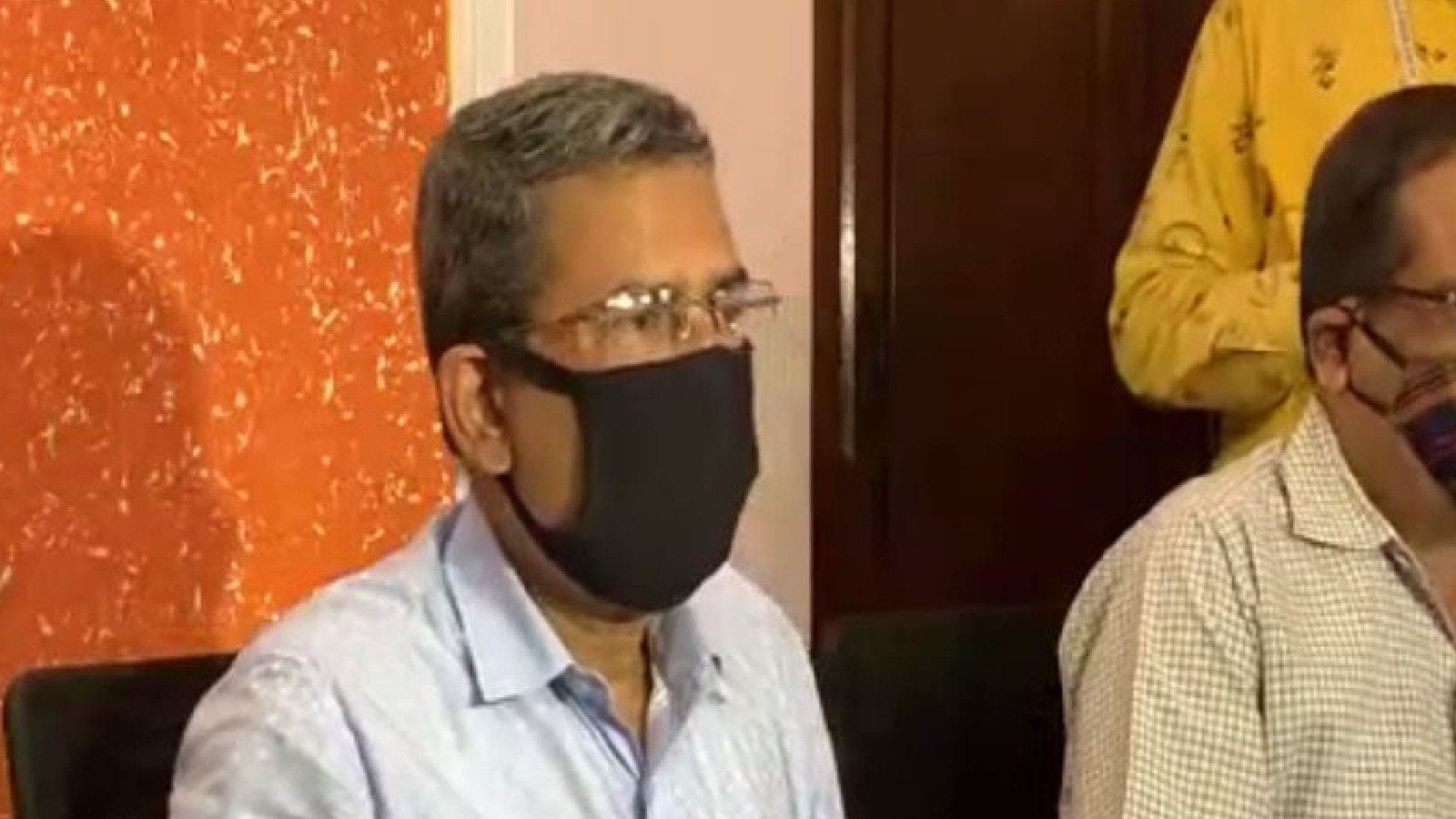