Following students’ agitation over the expulsion of three students, Visva Bharati University has filed a petition at the Calcutta High Court seeking its intervention on the same. The petition is likely to be heard later by this week.

As per the petition, security has been breached on campus by the student’s agitation. The students’ agitation started on August 28. Members of the Students Federation of India (SFI), the students’ wing of the Communist Party of India (Marxist), or CPI(M), have blocked the gates of the campus and the VC’s residence.

Three students were rusticated for “disrupting the academic atmosphere in the university compound by assembling at Chhatimtala on January 9, and being involved in disorderly conduct in the name of protest.” The university students demand cancelling their expulsion for which they have begun protests not only outside the university campus but also out the Vice-Chancellor Bidyut Chakraborty’s residence.

The agitators have been sending food items and vegetables to the VC’s house but he refused to accept it, as per reports. The VC had lodged a police complaint on August 30 and sought police protection as well. Four constables and a sub-inspector were deployed outside his home.

There were a couple of videos as well showing the private security guards struggling to keep students away from the entrance of the VC’s residence.

The students who were rusticated were identified as Somnath Shaw, Falguni Pan, and Rupa Chakraborty.

“I tried to meet the student but they are not in a mood to discuss. They are free to approach the judiciary,” Manju Mohan Mukherjee VC’s nominee in the executive council, Visva-Bharati University had told News18.com.

The varsity has also suspended the admission process temporarily till further notice amid the protests. 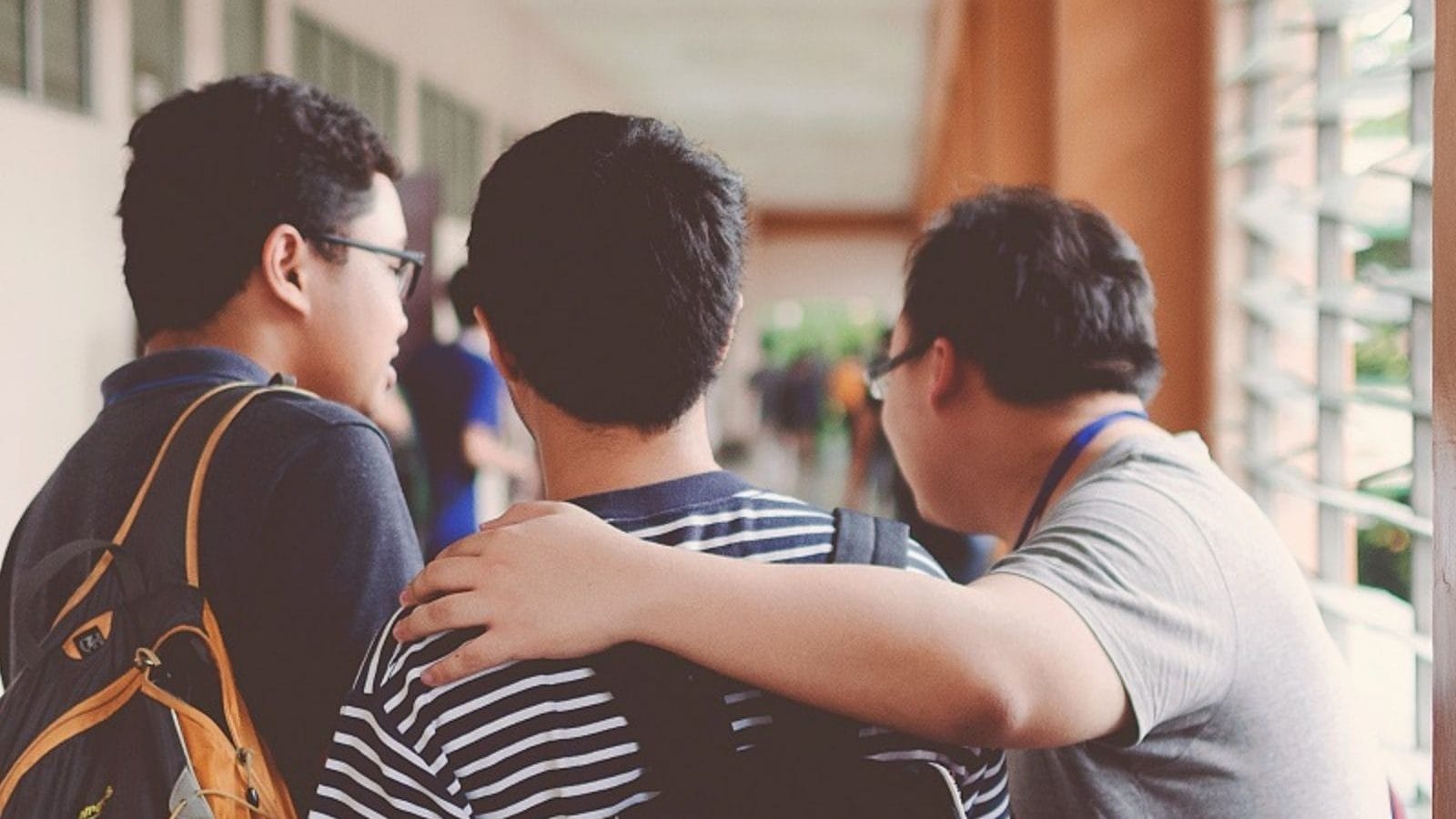 Kerala Plus One Trial Allotment List Today at hscap.kerala.gov.in