As per 7th pay Commission an IAS officer gets Rs 56,100 rupees basic salary.

The IAS officers enjoy several facilities including government accommodation apart from the salary.

The Indian Administrative Service examination conducted by the Union Public Service Commission (UPSC) is considered as one of the most difficult tests in the country. Despite this, lakhs of students give this exam every year. Even after clearing the preliminary exam quite a few candidates manage to become an IAS officer. Many candidates want to know what salary and other allowances an IAS officer gets.

So, in today’s section of career guidance, let’s look at what is the salary of an IAS officer and the facilities that they receive from the government.

The candidates who clear UPSC get the opportunity to be a part of the bureaucratic structure of the country. The IAS officers get appointed in various ministries and departments of the government. The senior most position for an IAS officer is Cabinet Secretary.

As per 7th pay Commission an IAS officer gets Rs 56,100 rupees basic salary. Apart from this these officers get many allowances including travel allowance and dearness allowance. As per information an IAS officer gets around more than one lakh rupees as salary every month including the basic salary and allowances. If and when an officer gets the post of cabinet secretary then they get an amount of Rs 2.5 lakh rupees per month as salary. An officer appointed at this level gets the maximum salary in this category.

There are different pay scales for different IAS officers which include junior scale, senior scale, super time scale and many others. Apart from the basic salary and grade pay an IAS officer also gets dearness allowance (DA), House Rent Allowance (HRA), Medical allowance and Conveyance Allowance. 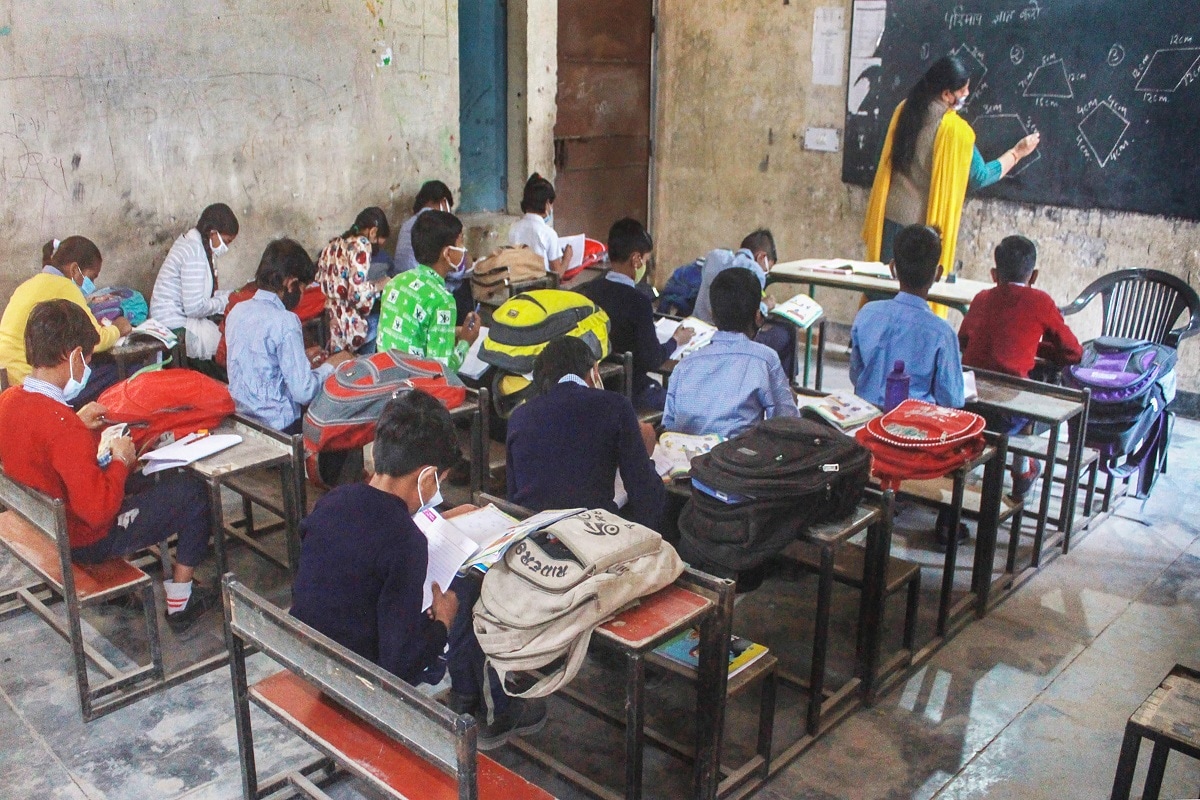 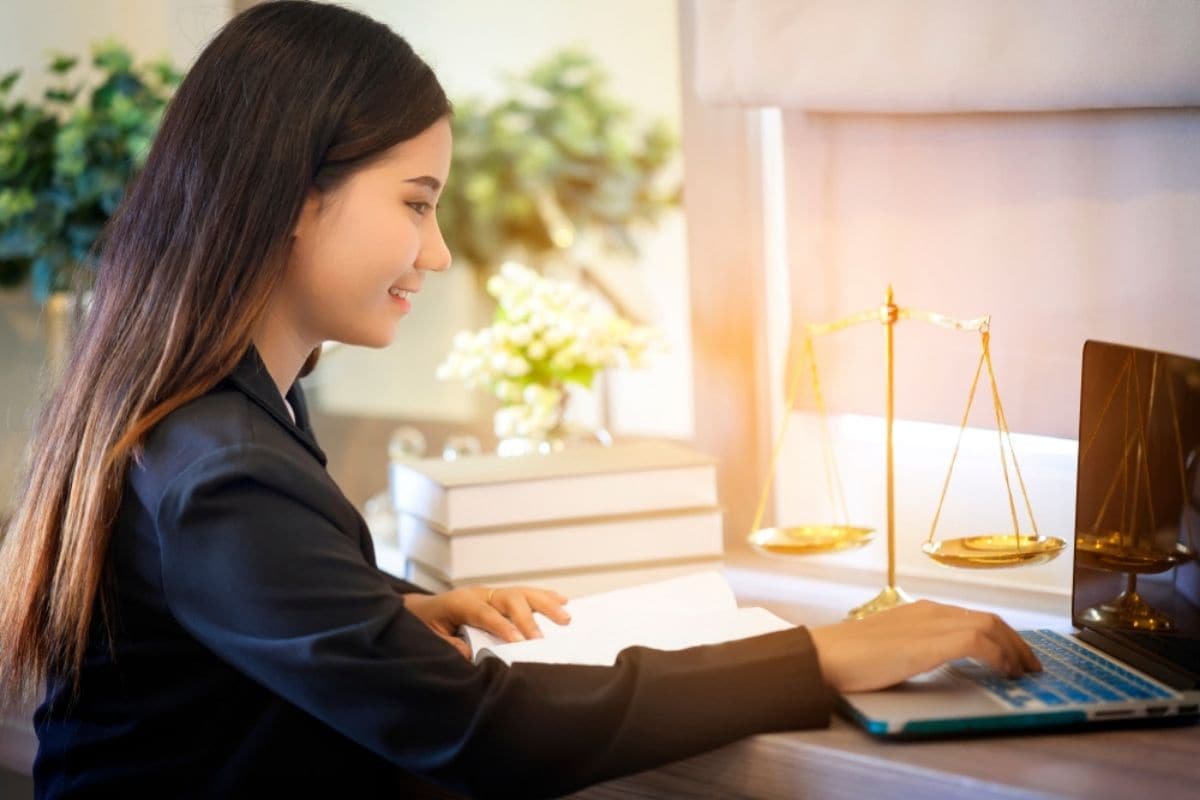 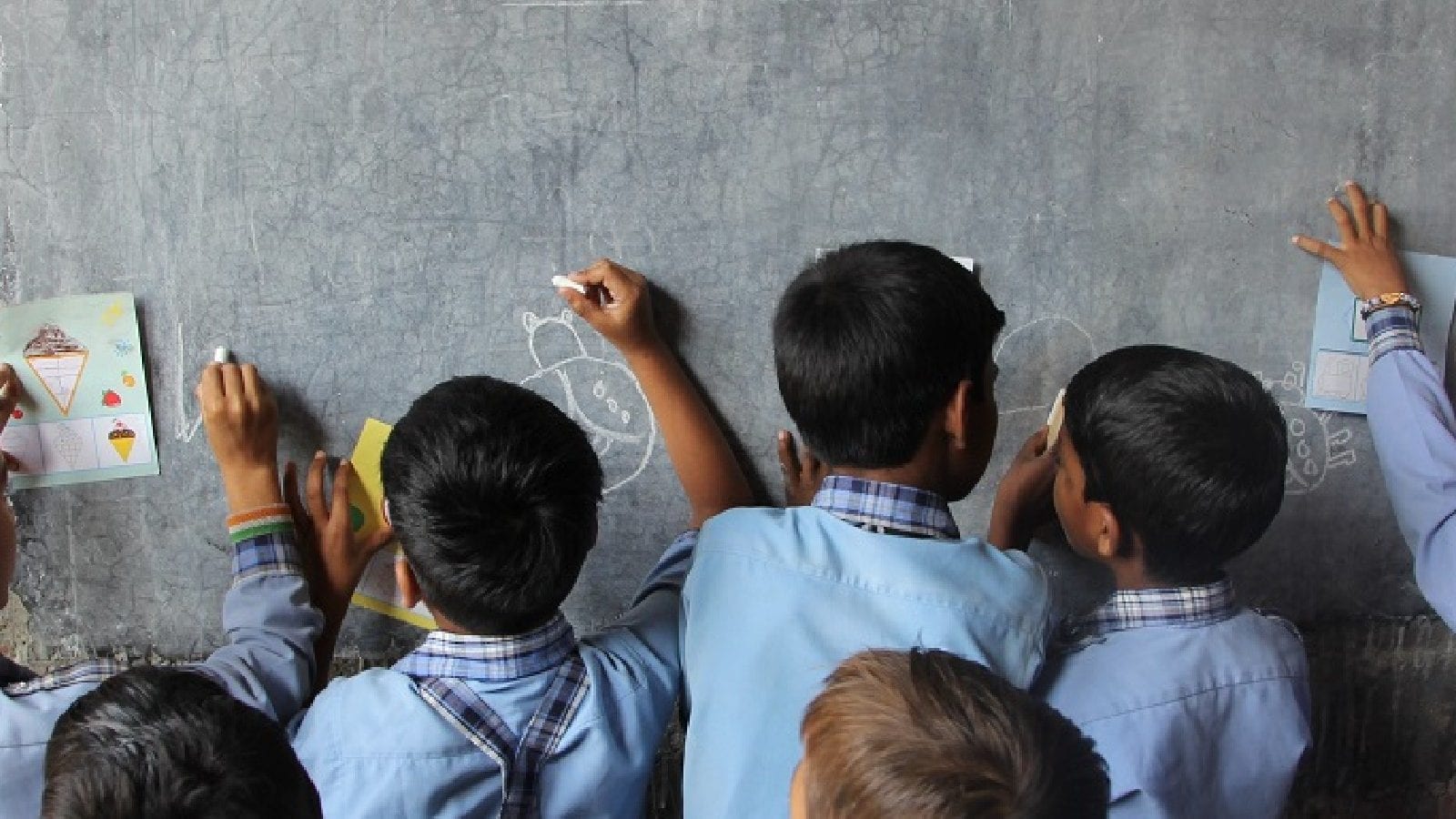