Children belonging to poor families verified under ‘Parivar Pehchan Patra’ will now be imparted free education at government-run Model Sanskriti schools in Haryana. The decision was taken in a meeting under the chairmanship of Chief Minister Manohar Lal Khattar on Friday to review the progress of such schools.

Haryana Education Minister Kanwar Pal was also present in the meeting, an official statement said. To ensure consistent progress of these schools, Khattar directed officers concerned to conduct field visits and carry out monthly reviews of these schools. He also expressed satisfaction over the work done by the education department in setting up these schools, adding that there is a demand to increase their number.

At present, there are 137 Government Model Sanskriti Senior Secondary schools and 1,418 Model Sanskriti Primary schools in the northern state. Notably, the state assembly had recently passed the Haryana Parivar Pehchan Bill, a legislation aimed at providing a unique identifier number to each family for determination of eligibility of any scheme, subsidy, service or benefit provided by the Haryana government.

Khattar informed the assembly last month that 64 lakh families in the state had been registered under the Parivar Pehchan Patra (PPP) initiative. 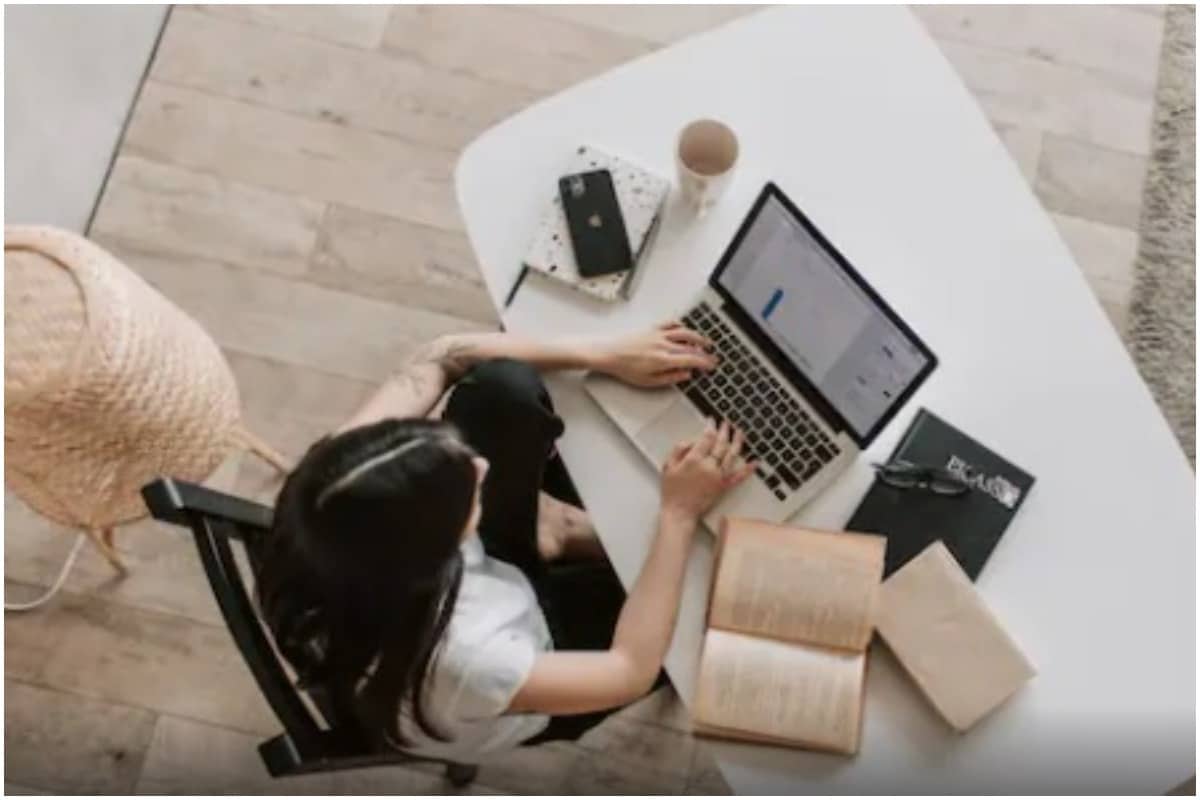 90% of Women Professionals Hesitate to Ask For A Raise At Work: Survey