Around 14,000 students of Classes 10 and 12, who were not satisfied with their board exam results declared on the basis of past performance in the wake of the COVID-19 pandemic, appeared physically for exams in Madhya Pradesh on Monday, an official said. The state government has organised a special annual examination from Monday for students of Classes 10 and 12 of the 2020-21 academic session, who were unhappy with the grades that they got based on marks scored by them in their previous classes, MP Board of Secondary Education’s (MPBSE) public relations officer S K Chourasia told PTI.

All COVID-19 protocols were being followed while conducting the exams, he said. The official said students who were absent for a long time from school or had failed were also given the opportunity to appear for the exams physically, but their number was quite less.

On Monday, some of the students while entering the examination centres expressed confidence in scoring well in the tests. A Class 12 student from Bhopal said he was unhappy that his result this year was based on his Class 10 marks.

It is hard to judge a student on his previous performance. After the last board exams (of Class 10), I started studying hard. I know my grade will improve for sure, he said. The student said he also knows this is a risky proposition, given the fact that if he does not score well now, he may suffer badly (in academics). According to an official, if these students appearing now for the exams do not score well, they will be declared failed.

If a student is unsuccessful in a subject, he or she would be given a chance to clear it (in the form of a supplementary test), he said. The official said results of nearly 18 lakh students of Classes 10 and 12 were declared earlier based on their past performances. Out of them, around 9,000 students of Class 10 and 5,000 of Class 12 were now appearing for the exams physically from Monday.

The exams for both the classes will be completed later this month, he added. 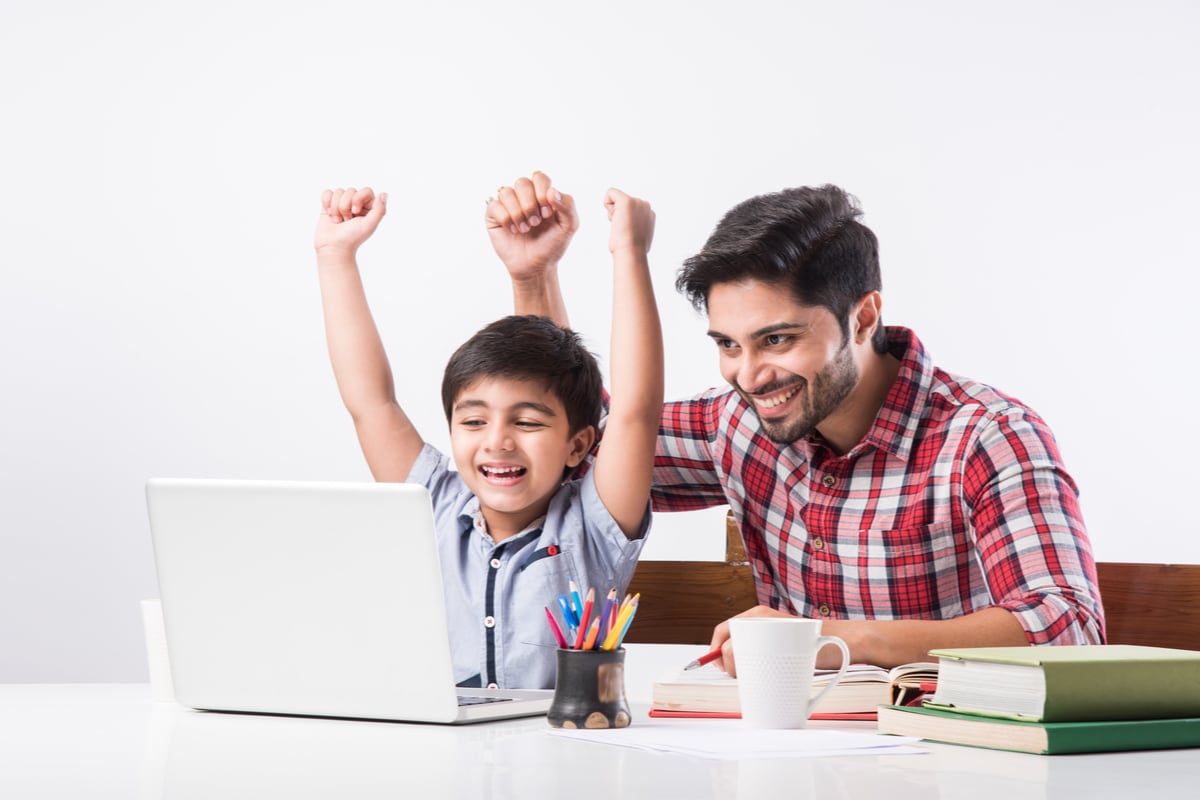 How To Keep Children Motivated For Online Learning 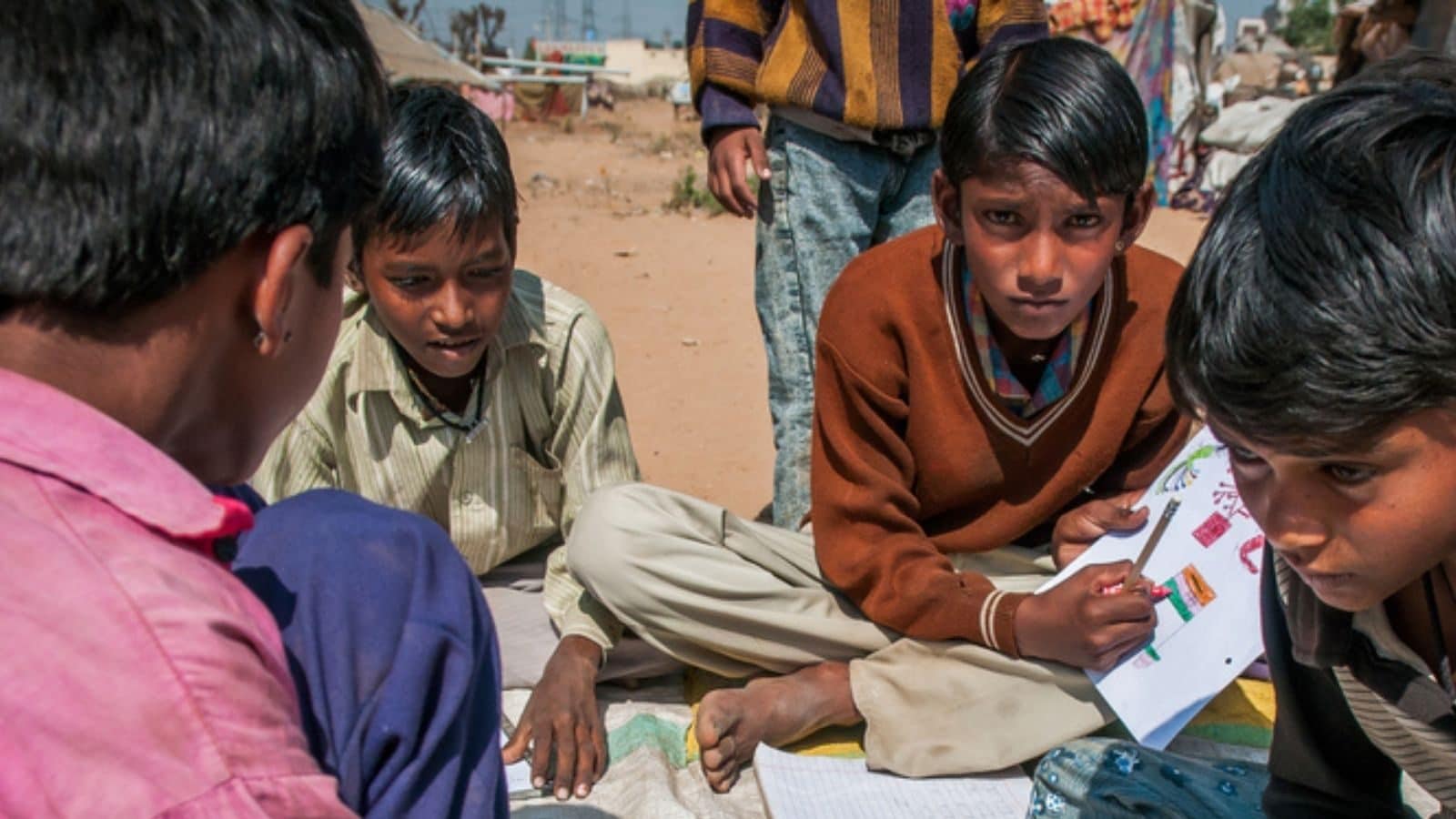 Over Half Districts in India are Educationally Backward: Education Ministry 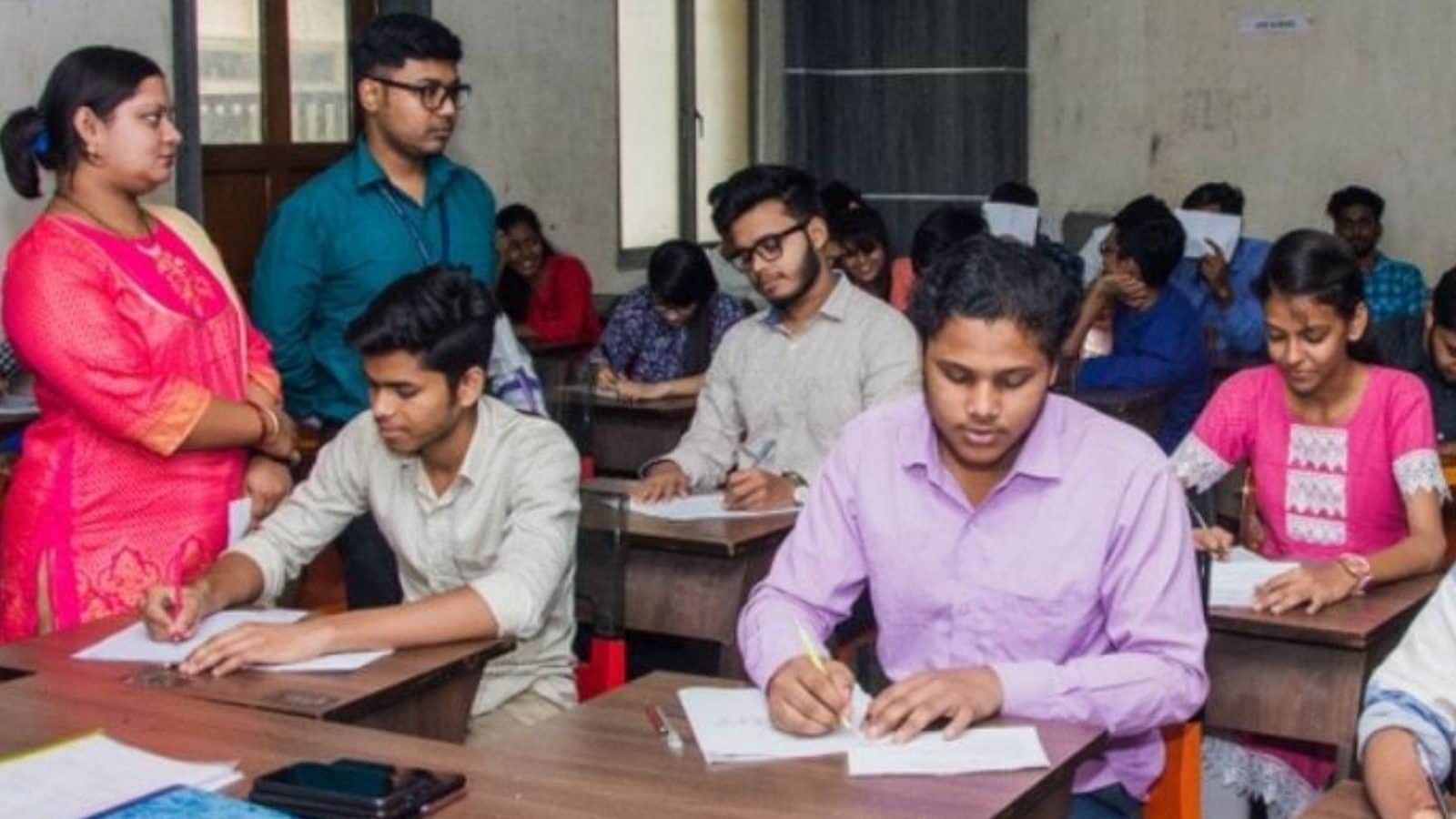